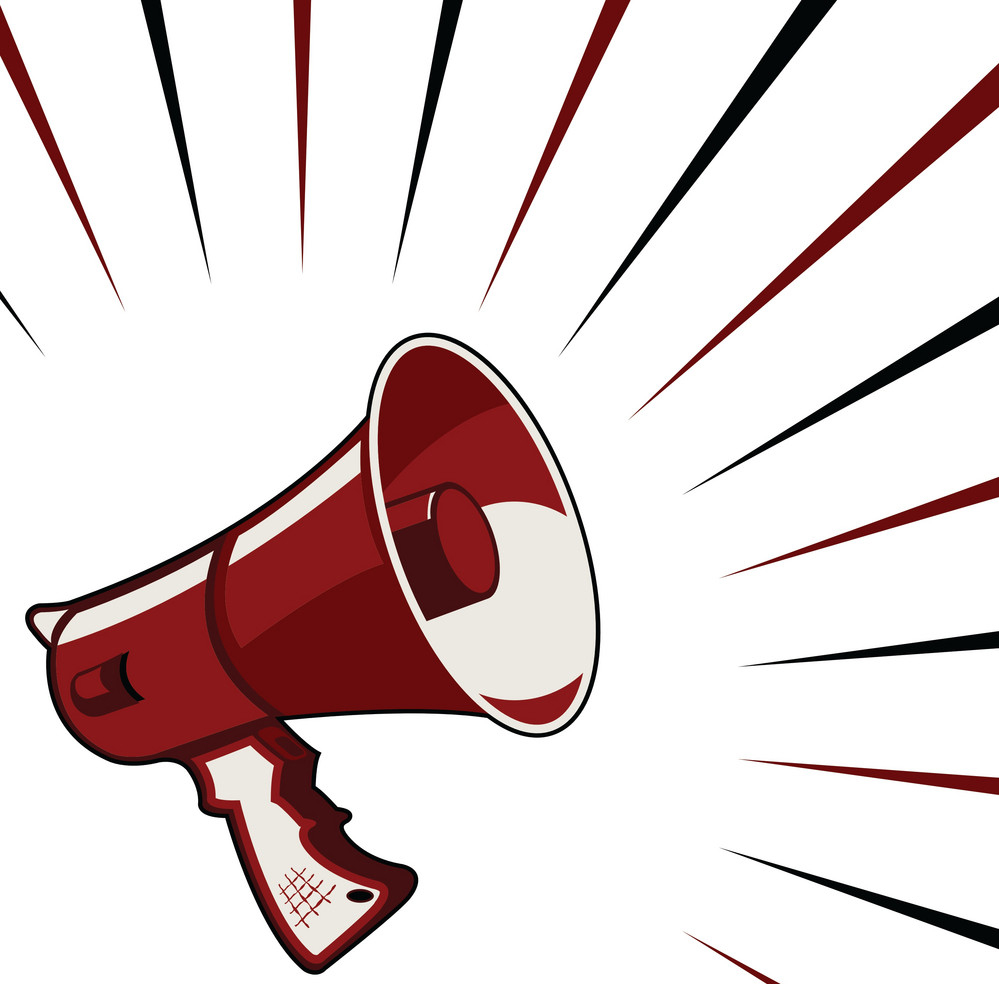 On Saturday February 23rd, University of Washington College Republicans (UWCR) along with Joey Gibson of Patriot Prayer will be holding an anniversary event for their “freedom rally”(whatever that means) that took place at UW last year. Joey will be speaking at 3:30pm and then the floor will open up to questions for both him and members of UWCR. This event is ticketed, and inside Gowen 301, a room adjacent to the quad. Campus is beautiful this time of year and we suggest taking a stroll around to see it for yourself.

UWCR is a group that has brought such speakers as Milo Y. to campus and hosted “build the wall” events in Red Square. These people do not need much introduction, their actions are well chronicled and their aims clear.

As anti-fascist & anarchists, our strategy is ‘no platform’, not dialogue or competing protests, or speaking ‘truth’ to a power that has never and will never care. When racists, white supremacists, nationalists and western chauvinists attempt to hold space or attempt to enter our spaces, we will stop them. We will make their goals impossible and leave them no room with which to organize or spread.

Confrontation is not without risk. Even outside of Portland, Joey has the ear of the police and UWPD has proven that they are on the side of racism and misogyny. They have consistently protected the far right’s intrusions into our campuses and streets and most recently our social spaces. The campus administration cries “Free Speech” as they allow them entrance and an escort. Even if we believed in “Free Speech” we know that this has nothing to do with that. This is about intimidation and the spreading of fear through marginalized groups. It’s about a rhetoric of vitriol not for the stances one takes, but the people that we are. These groups would see us turned to dust and ash if they had the chance, and they speak openly about the violence they would inflict upon our bodies.

This is a call specifically for autonomous action on Saturday February 23rd, to do what we can in the most creative ways to keep these fools from getting their chance to meet, socialize and spread their hate. The concept of no platform can look many different ways. It can mean taking the space before they do, making a space uninhabitable for those that wish to hold it, or making yourself as much of a nuisance as possible so that it doesn’t feel safe enough for people to attend. It doesn’t always have to be a head to head slug fest.

-Come with a crew. It’s a tried and true method. A few people you really trust, maybe coordinating with a larger group that is also split into smaller groups. Be self-contained and flexible.

-Dress for the occasion. It’s imperative that you keep identifying parts of yourself covered, we have all learned that time and again over the years. But think about how to cover up, what is the best way to move through your plan and keep yourself safe. Traditionally, showing up in bloc makes sense when that is the strategy expressed in the call, or among a wider network of crews. A few people dressed head-to-toe in black is not a bloc, so coordinate with those you trust to pick the right attire.

-The terrain where conflict might occur is wider than we are used to: a roving crew of fash intent on a beat down don’t follow the same patterns or rules as a line of riot cops. And the collective experience tells us that there will be roving crews before and after the event out to jump and assault anyone they think they can beat. Keep your eyes up and ears open well before and well after you think you are in and out of the conflict zone.

-Noise is a great solution when you can not get close enough to an event to physically intervene. If the noise is so deafening that they can not meet or converse, the intended purpose of their rally or event is nullified.

-No one wants to sit in a room that smells absolutely wretched. just saying.

-Not everyone in the crowd will be so eager to share in our diversity of tactics. Our advice–ignore the detractors, generally those who have a single vision of how a demonstration or disruption should go have such a weak strategy that they don’t have capacity to alter yours or ours. But it’s good to show up with a plan that does not necessitate their participation.

Red Square at the University of Washington