Screening Trouble #9: “Student Struggles Against Capital and the State” 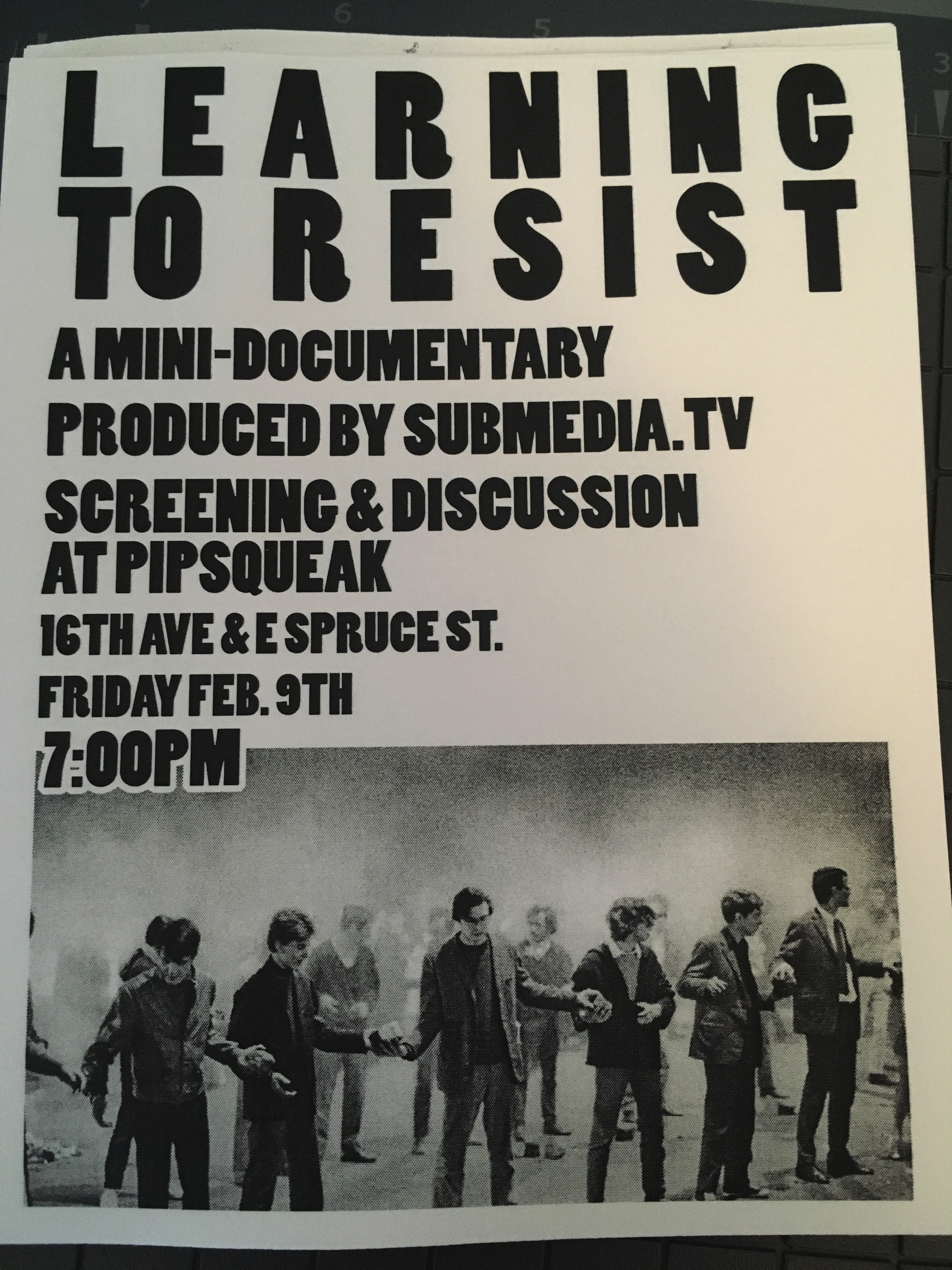 Older generations never tire of reminding youth that the years they spend on college or university campus are formative moments in their lives, times that more often than not play an important role in shaping the trajectory of their future careers and helping to determine the types of adults that they will soon become. These are, after all, years where new life-long friendships are made, politics are formed, and ideas about one’s role in the world start to take hold. What these old-timers often don’t tell you is that if you play your cards right, they can also be the years when you participate in your first riot, flip over your first cop car, occupy your first faculty building, or topple your first government.

On this, the 50th anniversary of the global uprisings of 1968, subMedia pays homage to the insurgent youth who helped kick things off a half-century ago by taking a look at some contemporary student-led movements that are still tearing things up around the world. In this month’s episode of Trouble, the first of a two-part series on radical student movements, sub.Media talks to a number of current and former student organizers from so-called Puerto Rico, Quebec and Chile as they share their experiences from the high-points of past struggles and provide hard-fought lessons that can help prepare a new generation for the battles to come.

Look out for the upcoming film on the Chilean Student Movement, Their Dreams Endure, by independent filmmaker Joshua Tucker. Click here to support this project.