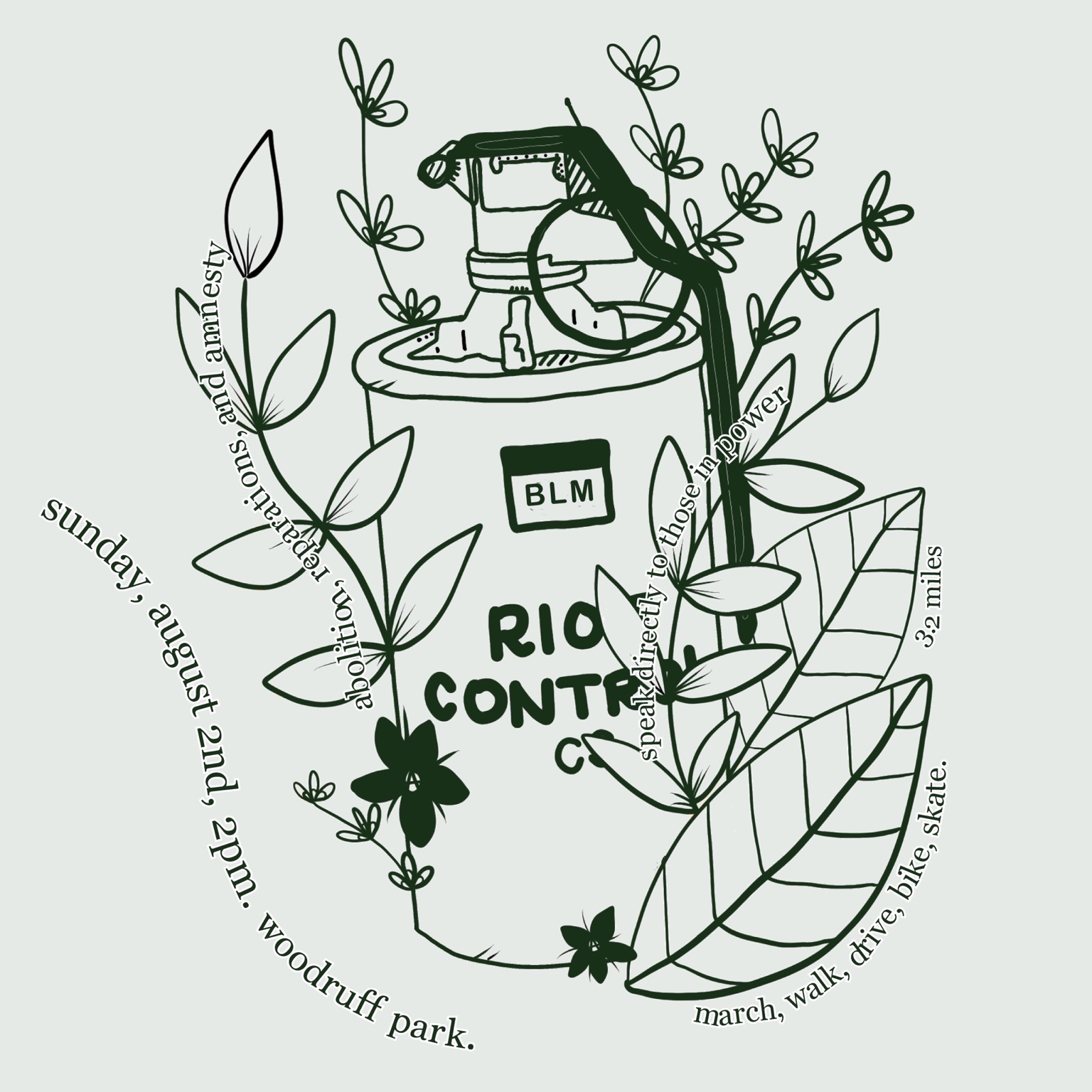 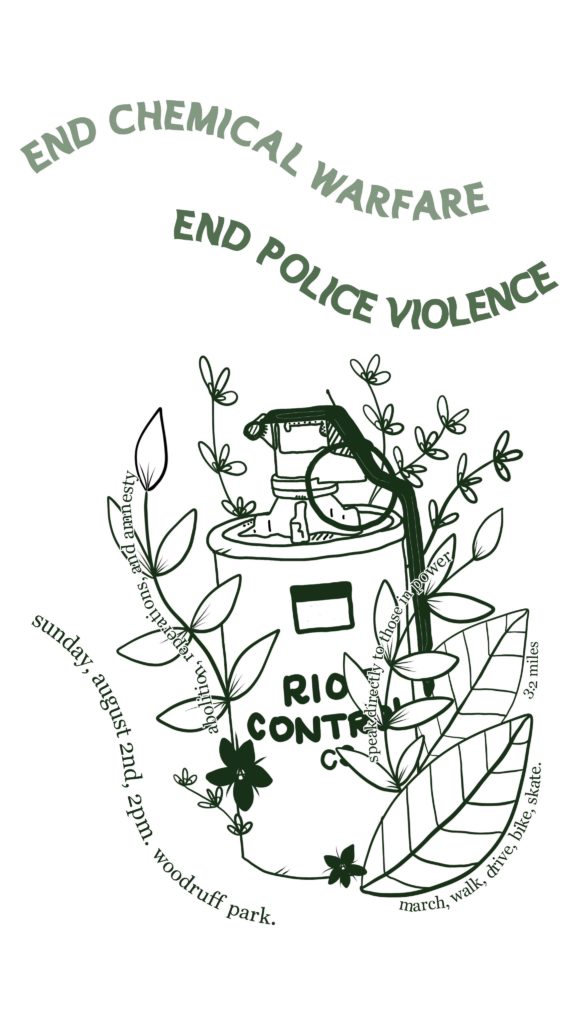 The whole world has watched in horror as the people of Portland, from the incorrigible youth to the courageous “wall of moms” are attacked night after night by shadowy federal forces along with the Portland Police Bureau, and now the Trump administration has ordered the same federal agencies to Seattle. As our neighboring cities are suffering under this police escalation and repression of the movement for Black liberation we must be vigilant that the same brutal tactics are not allowed to go unchecked on the streets of Olympia.

On July 7th, Olympia City Council voted to once again allow Olympia Police to use “less-than-lethal agents”, including chemical weapons, on crowds. The resolution, introduced by Cheryl Selby, passed nearly unanimously, with only Renata Rollins voting against. That very night OPD began escalating, using blast balls and flash grenades downtown. A couple weeks later, on July 24th, the streets of our town again filled with teargas. At a march in solidarity with the fight against the federal invasion of Portland, OPD with support from Washington State Patrol and other local police agencies fired tear-gas, flash bangs, pepper balls, smoke grenades, and other projectiles indiscriminately into the crowd.

Local residents complained of their homes and apartment buildings filling with teargas, causing asthma attacks and harming pets, and video shows an entire city block full of large gas plumes. During the Arab Spring, and times of conflict in Palestine, it has been found that continued exposure to CS gas (the most common agent known as tear gas) can cause increased rates of miscarriage as well as other longterm reproductive health effects. Multnomah County health officials have recently stated that the use of tear gas in Portland will likely worsen the spread and severity of COVID-19 due to its irritation of the upper respiratory system. These chemical weapons have been banned in warfare since the Geneva Convention of 1925, yet police use them against those demanding justice and fighting for Black lives with the rubber stamp of our city council.

Come make your voice heard where these policy makers cannot ignore you. We will caravan through the neighborhoods where many of these council members live, directly demanding that they end chemical warfare, a small first step toward an end to police violence. You are all encouraged to march, bike, skate, or drive for this 3.2 mile route. Bring signs and banners, be festive and be loud!