No Pasaran! No Nazis on our Streets! [PDX]

Joey Gibson is a local Alt Right organizer that has been putting on frequent rallies as “Patriot Prayer” (also “Warriors for Freedom”). At this next event he has asked Kyle “Based Stickman” Chapman to be his keynote speaker. Chapman is a thrice-convicted felon who achieved far right internet fame by dressing up in a bizarre costume and attacking protesters with a stick.

Gibson’s rallies have been attracting a host of unsavory characters from the extreme right including explicit white nationalists and racist preachers. This newest event has an assortment of neo-Nazis, Proud Boys, and other violent bigots that have promised to be in attendance.

It is time that Portland stood up to these ceaseless rallies which are little more than opportunities for racists to network, mainstream their message, and initimidate vulnerable communities. 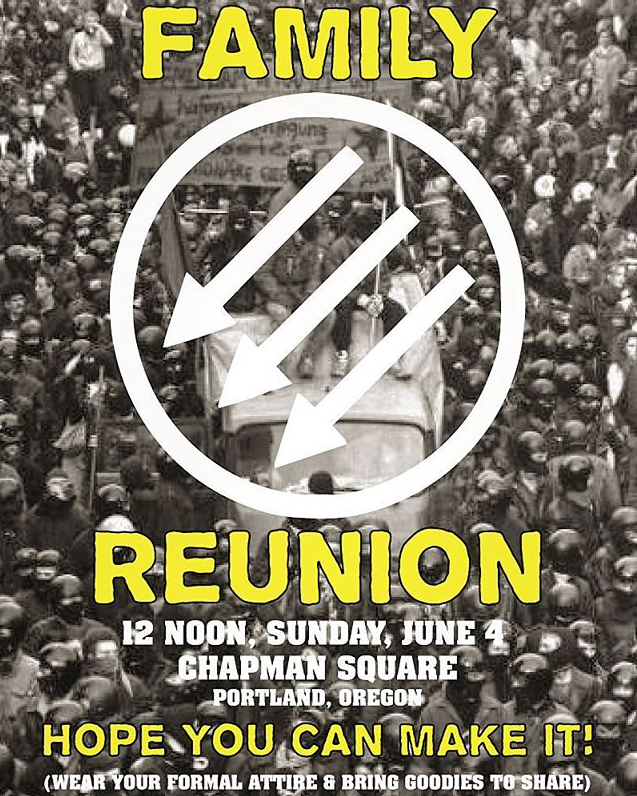