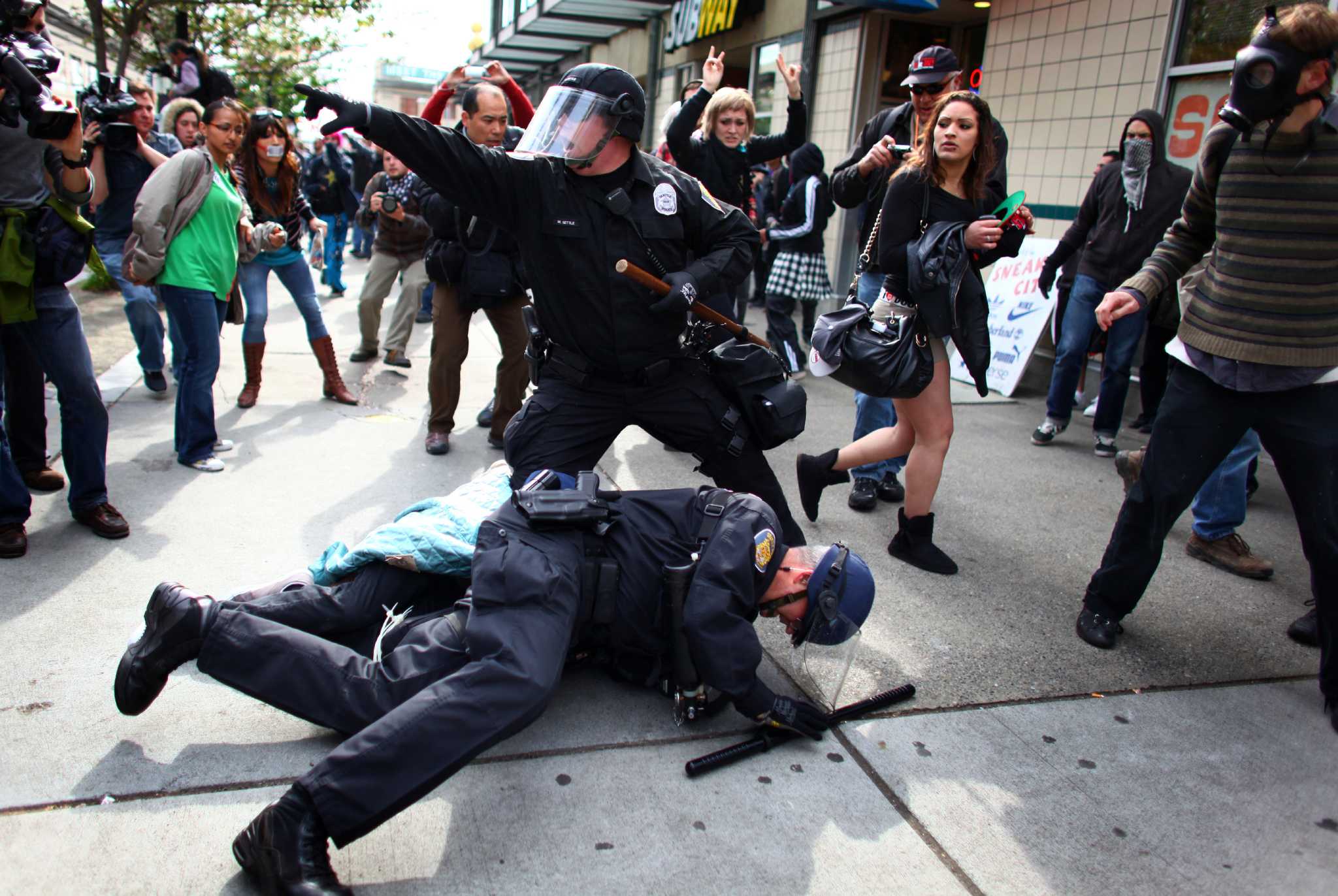 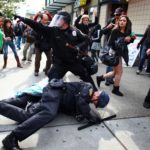 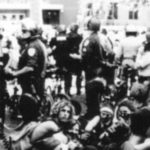 In most elevators, the button that closes the door is disconnected
from any control circuit. It lights up to signal that it’s working,
but it doesn’t really do anything at all. It’s only purpose is to make
you feel better, to give you the comforting illusion of control.

Tomorrow, or the next day, or at some point in the future, you’ll hop
in an elevator. You’ll be impatient, on your way to work or to your
therapist, and you’ll push that button. You may even remember that
it’s disconnected. You may be aware that it does nothing, but you’ll
push it anyway because it makes you feel like you can change
things. It makes you feel like you’re in control. You may even think
to yourself, if the door closes after you press it, “Oh, this one is
one of the ones that’s plugged in.” But it’s not.

You want to believe that you aren’t at the mercy of forces beyond your
control so much, that you’re willing to lie to yourself, you’re
willing to pretend that the illusion is real. It’s hard to find a
better metaphor for voting in national elections.

It’s not entirely an illusion. There are actually two parties. They
are actually different. They offer two strategies of governance that
don’t look or feel the same to everyone: naked terror for all vs the
illusion of freedom for some.

Both sides are offering different ways of exercising power. They offer
two strategies, but they’re not offering them to you. Both parties
work for the oligarchs. They disagree and they are in a power
struggle. They both think that their way of controlling you is the
most sustainable way in the long term. They both think that the other
way is going to lose control, and that the whole thing will topple in
to anarchy. In that last respect, they’re right.

Both parties are in opposition: they are each other’s nemesis. But
they know when they do need each other. They cooperate just enough to
make sure that button keeps lighting up as long as they think you’ll
be willing participate in the charade. There are real
candidates. There’s a real competition. Your votes are really counted
(mostly). But the two parties control what your choices are. If they
don’t like who you choose in the primary, they may just ignore your
choice. Or they may try to make sure your choice looses, to punish you
for voting the wrong way. There are many ways to keep the machine
going. It doesn’t matter what you chose, because either way they
win. The button lights up, but does nothing. Push it harder next time.

You hop in the elevator. You hit the button for your floor, then the
button to close the door. It does nothing. If you’re in a hurry, you
push it again and maybe a push it a bunch of times. It’s
disconnected. You know this. In the next elevator you do the same but
the door closes. The door closes because someone else hit the call
button on their floor. You had no real power. You had no real
control. Someone above you made things happen, but you attribute it to
yourself because it’s what you wanted.

The US is an oligarchy. Normalized for the desires of the oligarchs,
your leaders policy decisions have little to no connection to what you
actually want. Your vote is counted and thrown away; your opinion is
noted and ignored. You know this is a fact. You know your vote means
nothing, because you read the article about the study that said
so. You know this, but you feel the need to pretend it does because
you need to feel like you have some power. When your interests align
with the strategy of the dominant group of oligarchs, sometimes the
things you want to happen do happen. You call this victory. You call
this “freedom.” Pray, vote, wear lucky socks, push the elevator
button, you do whatever you need to feel like what you want means
something.

All the buttons are disconnected. They light up, but you have no real
control. The metal box operates according to it’s own system, designed
to work a specific way long before you ever got in. You can’t fix
it. This is the way it was built. It’s built to be stable. It’s built
to not change.

Hit the button harder. Hit your button faster. It does nothing. The
buttons are disconnected. The panel is an illusion built to distract
you, built to keep things running without interruption. You look down
and see that the control panel is sitting unlocked and slightly
open. You know the buttons do nothing, and that you could actually
control everything, but you’re afraid to open the panel and look
inside. You’re afraid to free yourself. You choose to engage in a
system of self-delusion, because you are afraid to do what it takes to
actually be in control of your own life.

There are many control panels. Some are found in collective spaces we
create together, for each other. Others are found in brief moments of
liberation in the streets, when the police struggle, and fail, to
enforce the oligarchy and, for a moment, some of us are truly
free. The key may be found at a work party, or under a burning cop
car, or somewhere else. But you will never find it if you are afraid
to look.

If you ever get tired of pushing buttons that do nothing, maybe it’s
time to start looking elsewhere for your liberation.