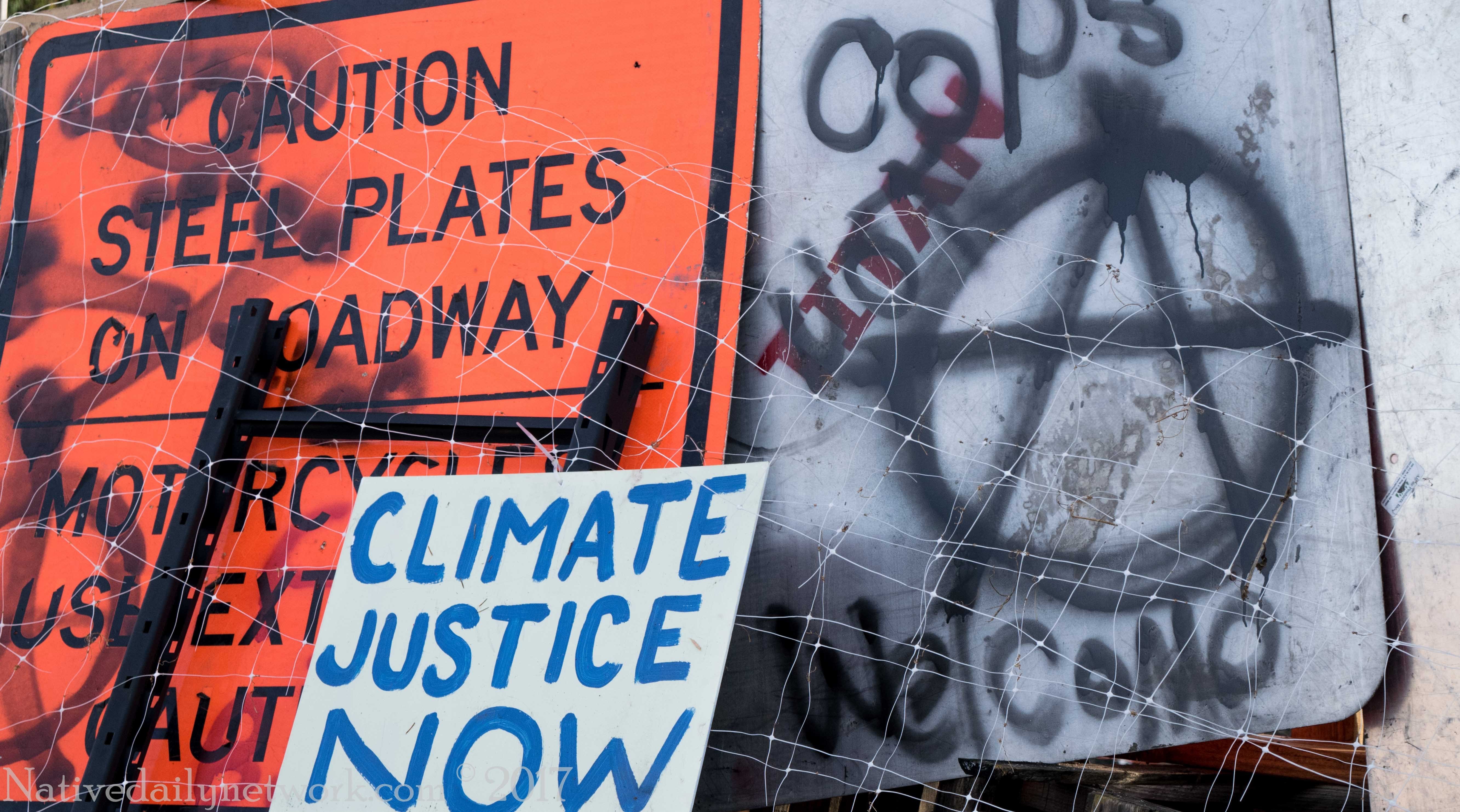 Over the past several days, a blockade has sprung up in Olympia, Washington against the transport of fracking proppants. A similar blockade erupted around the exact same time last year, however this year has returned with more people and a stronger encampment. Already, several reports and communiques from the blockade have been published on IGD as well as Puget Sound Anarchists, a counter-information website in the Pacific Northwest. In this audio report, we talked with several people down at the blockade in Downtown Olympia about what they were seeing on the front lines.