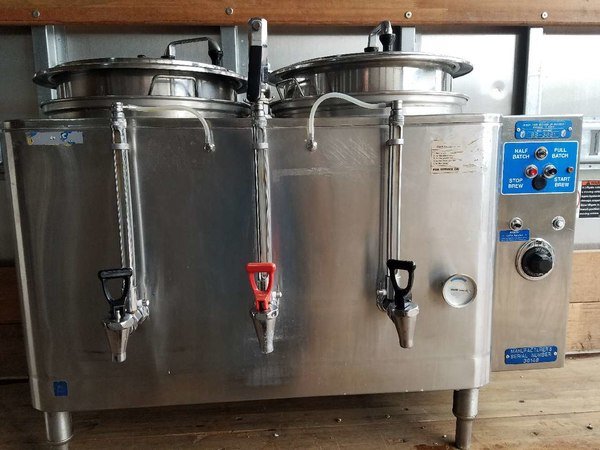 Police in so-called Portland, OR really stepped in it this time. It came as no surprise to any of us when we saw the data dump of communications between one Lt. Jeff Niiya and Patriot Prayer’s Joey Gibson, though many liberals were shocked. As the data is analyzed, some very interesting connections have been made and we’re sure more are to come. We feel that it’s only a matter of time before it is made clear to the city at large that this collusion goes all the way up to our mayor, Ted Wheeler. It is imperative that anarchists and anti-authoritarians of all stripes take advantage of this new development to do everything in our power to push liberals and centrists that much closer to open revolt against the government and police. 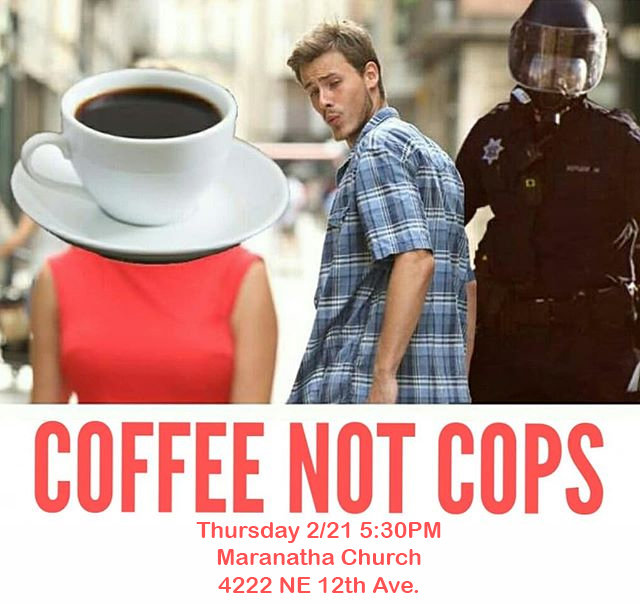 Coming on the heels of our very successful Coffee Not Cops event this past Saturday (wherein less than a dozen people actually showed up to speak with the cops about yet another attempt at police reform and many more people just going about their day at the community center were exposed to radical alternatives to the police), Free Lunch PDX and Burning Bridges Distro will be at it again this Thursday out front of PPB’s community discussion regarding the emails and texts between Niiya and Gibson. We see this for what it is: an attempt to calm our anger to a manageable level and make us all feel that our city leadership listened to us and will make changes. We know there can be no reform great enough to reign in an institution formed around catching runaway slaves. Some may settle for reforms; we will settle for nothing less than the abolition of the police and the resignations of Chief Danielle Outlaw and Mayor Ted Wheeler.

Join us Thursday at 5:30 PM in front of Maranatha Church 4222 NE 12th Ave., where we’ll be serving up coffee and vegan treats and distributing zines exploring the prison industrial complex and alternatives to the police. PPB’s event begins inside the church at 6PM. Show up early to chat with comrades and secure a seat to shut this shit down.