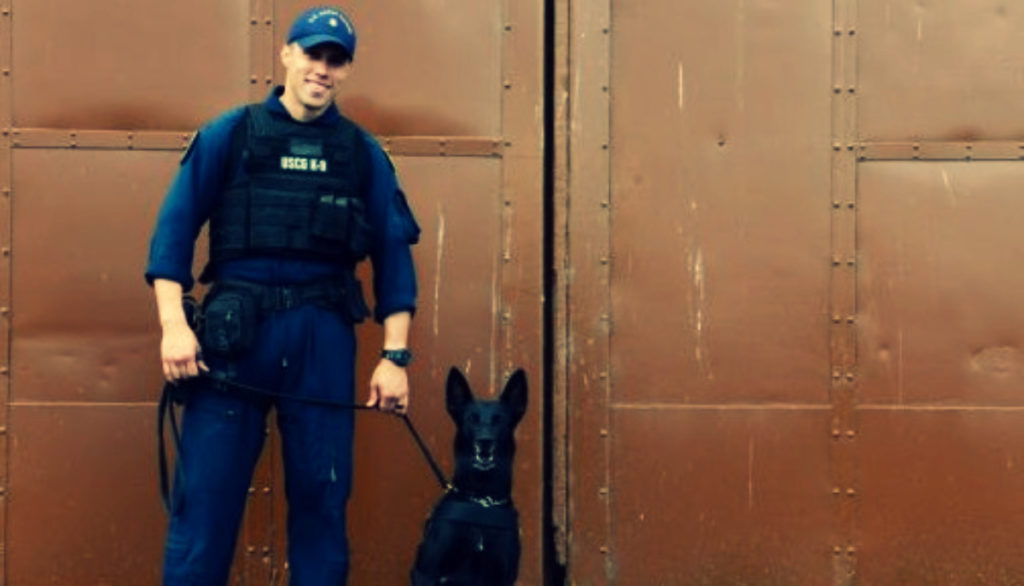 Announcement that long running campaign in the Pacific Northwest has won a key victory against an anti-houseless initiative supported by the local business class.

We are glad to announce that Pacific Coast Security (PCS) has indefinitely terminated its participation in the anti-homeless Downtown Safety Team security initiative. This signals the suspension and hopefully the end of the security initiative. The Downtown Safety Team conducted nightly patrols throughout Olympia’s downtown core between the hours of 8PM-12AM, trespassing and sweeping homeless individuals found resting in alcoves and under awnings. The security scheme was funded through individual contracts with business owners, property managers and building owners, and coordinated and facilitated by the business front group, Olympia Downtown Alliance (ODA). Suspending the patrols is a crucial step in the wider movement to secure safer sleeping options for houseless residents in downtown Olympia.

PCS withdrew from the scheme soon after a protest disruption was staged that shut down the security patrol for the night on December 1st. This was the third time the nightly patrols were shut down through direct action. While yielding the most tangible effects, disruption was only one tactic deployed in a true diversity of tactics throughout this multi-month campaign. Demand delivery actions at contract-holding businesses/building owners, postering campaigns, informational leafleting and pamphletting at ODA-sponsored events, pickets and shutdowns of contract-holding businesses/building owners, street theater and phone zaps were all also utilized. This multifaceted strategy permitted community engagement to assume a range of forms and allowed participants to expend their energies and abilities in appropriate fashion.

While we recognize the immense progress made, we also expect that the Olympia Downtown Alliance and the downtown business class generally will maintain their commitment to vacating our houseless neighbors from the downtown core. We will remain vigilant to such efforts.

We would like to thank the numerous friends, supporters and community members who have collaborated in this campaign. This victory is testament to the power of collective struggle and direct action.

If comrades are reading this from other cities and are dealing with similar issues, get in touch! We would love to communicate and collaborate.