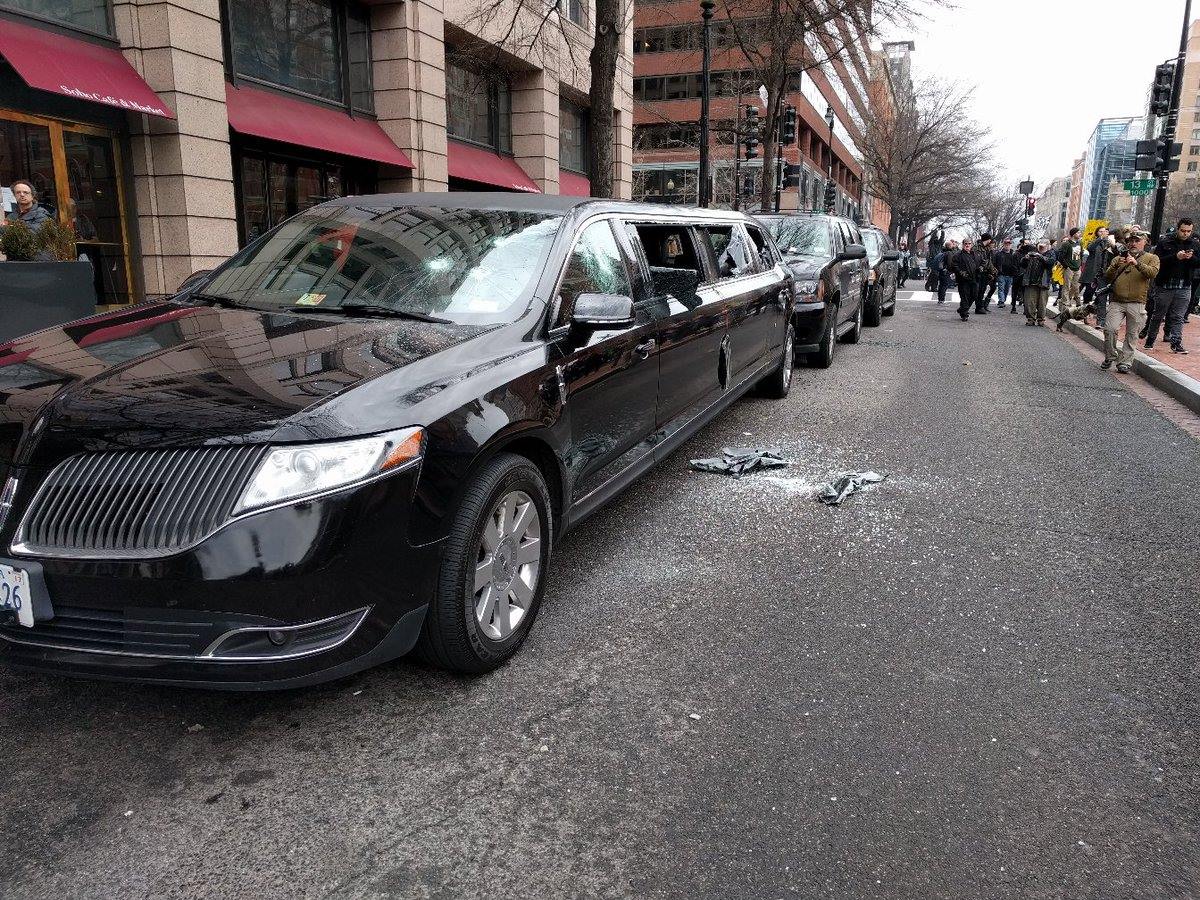 On January 20th, 2017, militarized police in Washington, D.C. mass-arrested over 200 protestors at a counter-inaugural march, charging them each with an unprecedented eight felonies. Yet even while facing decades in prison, 194 defiant defendants refused to cooperate with prosecutors or accept plea bargains, working together not to only support each other and beat the charges but to defend the legitimacy of militant resistance to the Trump regime. As a result, the first trial against 6 defendants ended with a verdict of not guilty on all charges, forcing prosecutors to drop charges against 129 of the arrested. However, the state is now doubling down against 59 remaining defendants, hoping to divide the powerful movement that has successfully defended the arrestees. In an era of escalating repression, these charges aim to stomp out protest and resistance through broad conspiracy statutes, demonization of anarchists, and divide-and-conquer tactics.

In this dynamic presentation, J20 supporters will share stories, analysis, photos, footage, and personal reflections on the case and highlight its role and significance in the changing landscape of political repression in the so-called united states. From Kafkaesque legal wrangling to the dramatic defeat of the state in the first trial this past December, the case offers insights into state strategies for repression in the new administration, connections between different targeted movements, and what strategies have the potential to effectively defeat the government’s efforts. But most importantly, you’ll learn about the 59 defendants still facing charges, the challenges ahead as we continue to resist repression, and what you can do to join the struggle against Trump and the world that made him.