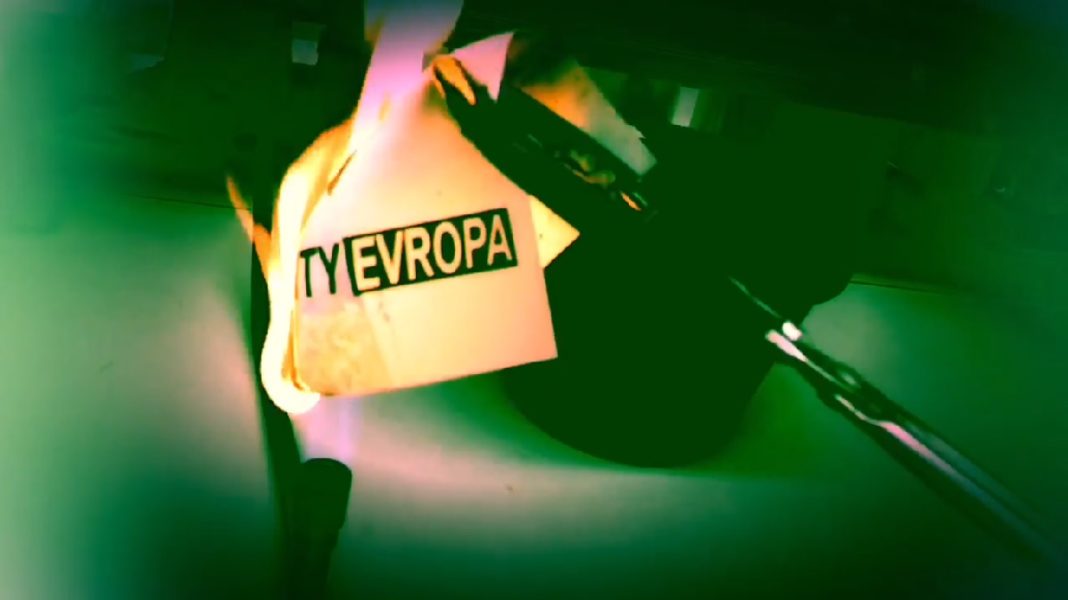 One of the more active contributors to the identity Europa chats is a user who goes by “Lawrence of Eurabia.” We are identifying this user as Jay Harrison, student and participant in ROTC. In the Identity Europa chats, “Lawrence” mentions that he is attending Montana State University and is studying history. On his Facebook profile, he lists that he is currently attending at the Montana State University in Bozeman and further specifies that he is a “Historian.” Jay notes that he is from Kalispell, Montana. Another message reads “You’re not white unless you’re 5’10” 165lbs, have green eyes, brown hair, and A- Blood.” Conveniently, his high school wrestling profile lists his height as 5’10” and weight as 165. His profile also features a quote from fascist theorist Julius Evola, who informed Mussolini’s fascism.

“Lawrence of Eurabia” reveals where he goes to school 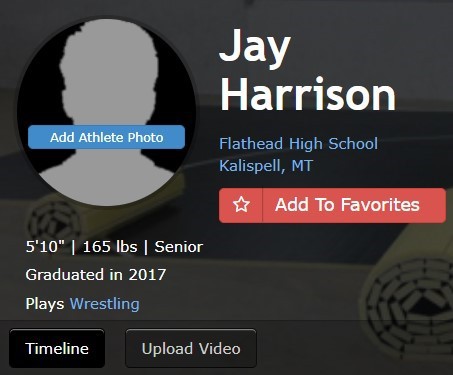 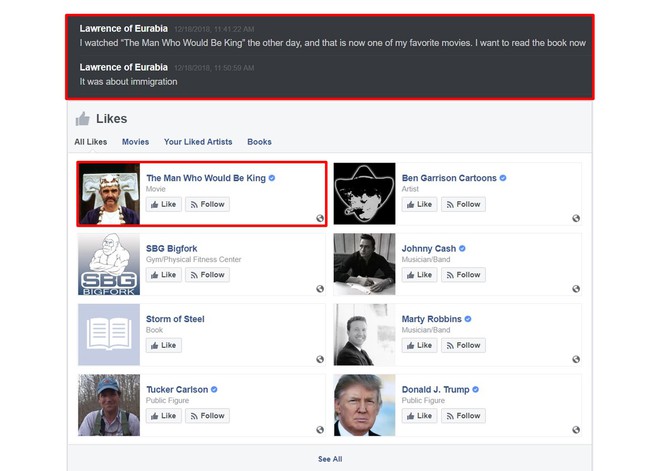 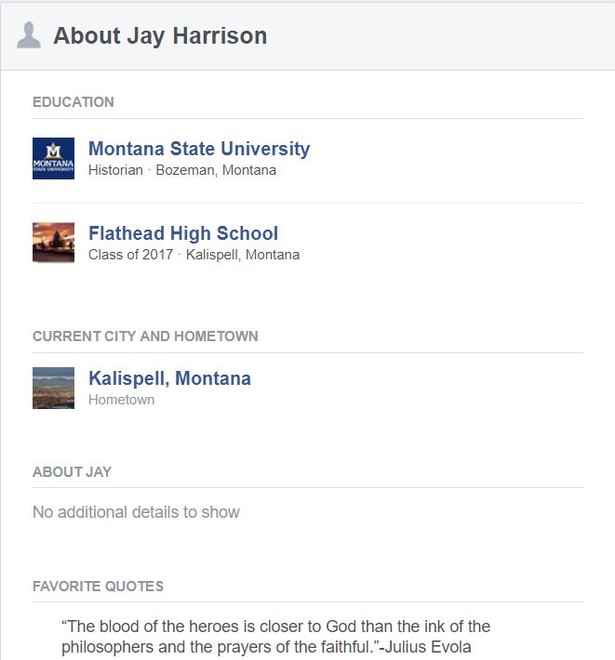 Jay is also involved in an ROTC program and part of the Montana National Guard. In one message, he notes that he will be sent to Nepal in the summer of 2019 as a part of the program to spend three weeks with the Nepalese military. Jay writes that he plans on remaining in ROTC until he finishes school, then serve as an active duty commissioned officer. In addition to ROTC, Jay practices Brazilian Jiu-Jitsu at Straight Blast Gym, where he is a purple belt. 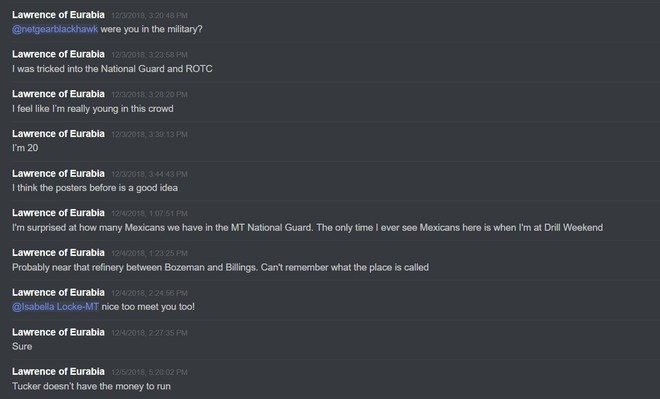 Further expanding on his ROTC involvement

In the Identity Europa chats, Jay “Lawrence of Eurabia” Harrison puts his prejudices on display. In one message, he notes that he “could never get behind LGBT stuff.” In another message, he expresses that “Islam just isn’t meant for Europeans.” Jay also shares Islamophobic memes within the chat, further showing us where he stands. Another message calls the “JQ important,” and says that it “came back to bite us today.” This message is referring to the so-called ‘Jewish Question,’ a fulcrum-point in neo-Nazi ideologies regarding the treatment of Jews. 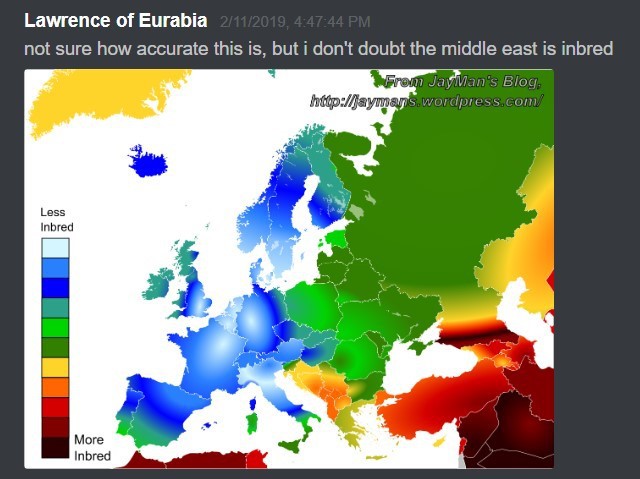 “JQ” refers to the “Jewish Question”

Jay Harrison is also active on Twitter, where he shares his white nationalist views under the same moniker, “Lawrence of Eurabia”. He retweets a post made by former KKK leader David Duke, in which he uses the anti-Semitic ‘echoes’ while promoting a white nationalist conspiracy theory. He also retweets picture posted by “The Golden One,” AKA Marcus Follin, a neo-Nazi body builder with a following on YouTube. His Twitter account also follows a handful of white nationalist personalities, including walking punching bag Richard Spencer and Stefan Molyneux, a “race-realist” YouTube personality.

Unlike other users, Jay has yet to participate in any flyering. In the chat, he announces that he will refrain from doing any flyering until he becomes a full member. Still, his member status has not prevented him from joining in other white nationalist actions. Jay took part in an action with other Identity Europa members in Montana in which they posed with a banner reading “Defend the Rockies: End Immigration,” outside the Flathead County courthouse. Jay is not visible in the photo, as he claims to have hidden in his car as his little brother passed by. Jay drives the truck on the right, a white 2001 Toyota Tundra. 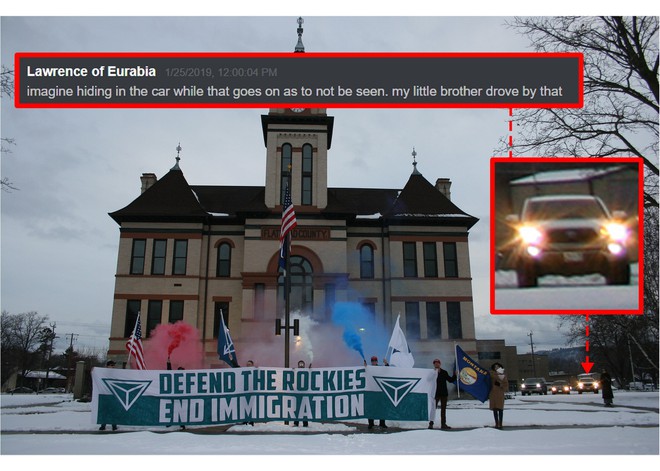 In addition to the Identity Europa server, “Lawrence of Eurabia” is also a part of James Allsup’s server, the Nationalist Review. James Allsup is a member of Identity Europa himself and attended the 2017 Charlottesville “Unite the Right” rally. James Allsup was leader of Washington State University college republicans and has since found home in the ever-growing alt-right YouTube sphere. Jay participates in this server with less caution, using explicitly racist and anti-Semitic language. In one message, he says “I wish the holocaust had been real.” For a history major, Jay displays an utter ignorance of the past, arguing that “the holocaust is myth started before WWII even started.” Holocaust denial is common among neo-Nazis and white supremacists. Other messages from Jay are explicitly racist, as seen below.

“Lawrence of Eurabia” in the “Nationalist Review” chat 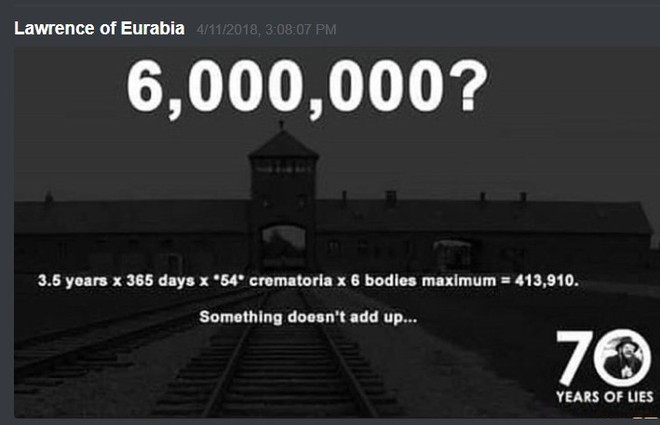 Please contact the Montana State University ROTC and let them know that you object to Identity Europa members participating in ROTC: (406) 994-4044 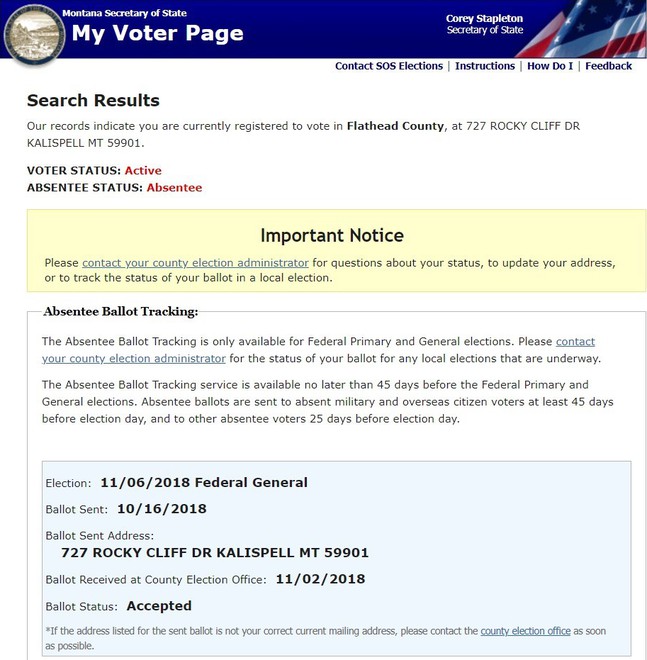 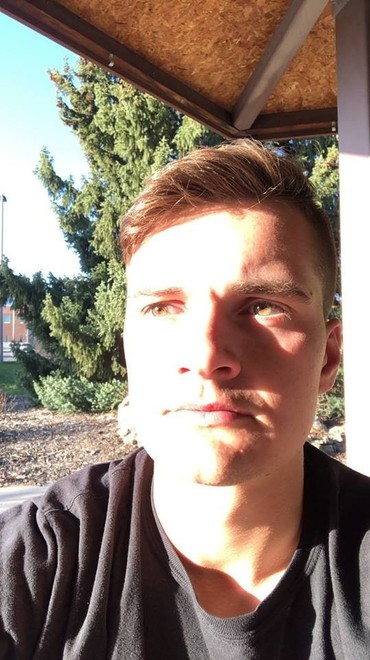 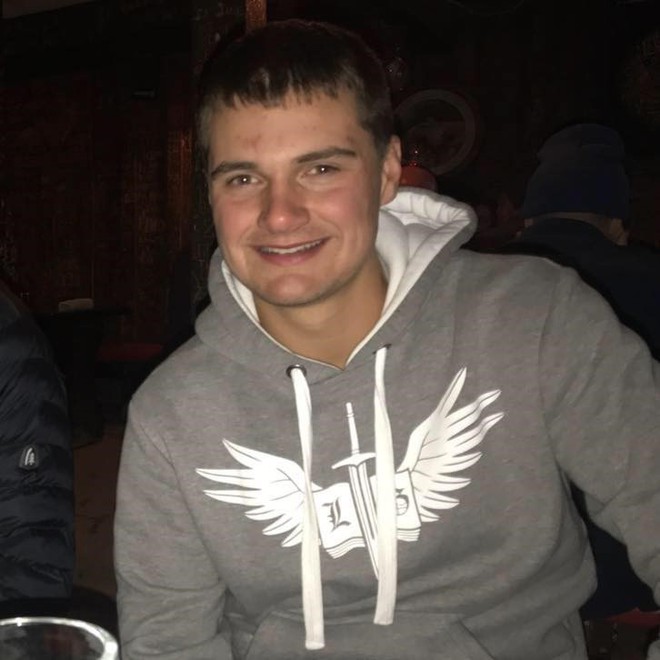