Jenny Durkan has just announced that she will be running for mayor of Seattle. Since the standing mayor, Ed Murray, has withdrawn from the race, some speculate she will immediately become the front-runner. In her press conference, she positioned herself as a progressive leader, a friend of the homeless. But we have not forgotten her despicable record as US District Attorney. 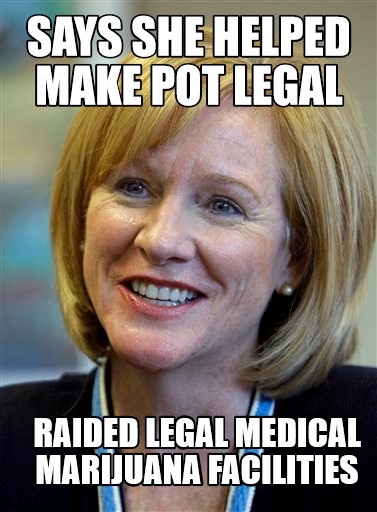 Jenny Durkan has tried to position herself in opposition to trump but we know better. She has tried to rally support for herself from the LGBT community because she is lesbian, but as queers we know that like all politicians, she cannot represent us. Whether as district attorney, corporate lawyer, or mayor, Jenny Durkan is our enemy. If elected, she will continue to represent the owning-class, racist values she has stood for throughout her career. She has built her fame on the misery and incarceration of human beings. As anarchists, we take her mayoral run personally. Does she think we have forgotten the terror she inflicted on our communities? We will not let her campaign go uninterrupted; not because we support any other candidate, but because we want revenge.

This is a call to ruin the mayoral campaign of Jenny Durkan. 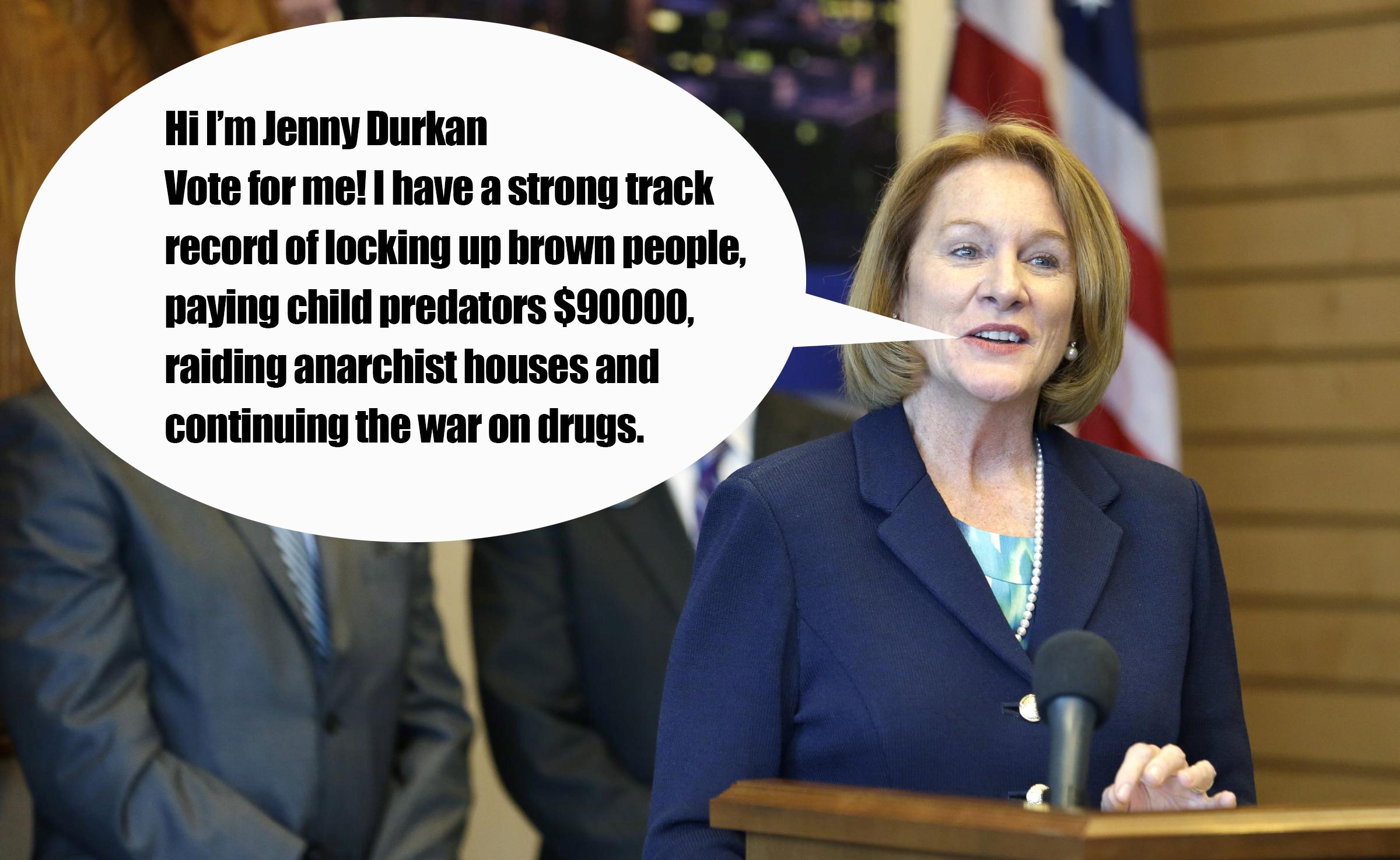