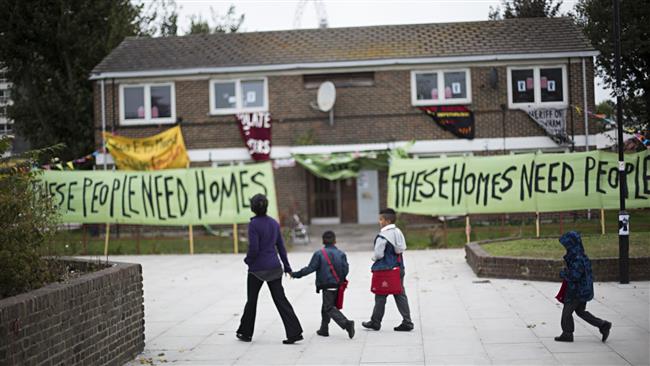 Join with the Olympia Solidarity Network to launch a new campaign against a security firm with a hand in gentrification and attacks on the poor.

The Olympia Solidarity Network (OlySol) has launched a campaign against businesses that contract with the local private security firm, Pacific Coast Security (PCS). PCS operates nightly patrols in downtown Olympia, displacing and criminalizing people sleeping in alcoves and alleyways. We encourage supporters to express solidarity by participating in a phone zap against Cooper Realty/Orca Construction, one of the businesses that contracts with PCS.

The following phone script has been provided by OlySol:

“Hello Cooper Realty and Orca Construction. It has come to my attention and the attention of hundreds of concerned community members that you hire Pacific Coast Security to do daily patrols downtown and sweep houseless people from alcoves and alleyways from 8 PM to 12 AM. We believe these practices are discriminatory, unethical, and exacerbate the crisis of houselessness in our community and abroad. It appears that Cooper Realty and Orca Construction care more about maximizing profit and property values than the lives of people in living in poverty. We demand that you cancel your contract with Pacific Coast Security.”

The Olympia Solidarity Network (OlySol) is a volunteer network that uses direct action to combat landlord and employer greed and abuse. We collaborate and organize campaigns with tenants and workers who have specific grievances against their former or current landlords and employers, such as stolen wages or denied deposits. By deploying direct action tactics (be it a picket, poster campaign or office occupation) against abusive landlords and bosses, OlySol can help win relatively immediate housing and workplace improvements for tenants and workers.

If you would like to keep updated on the Pacific Coast Security campaign, get involved in OlySol or want to learn more, please contact us!