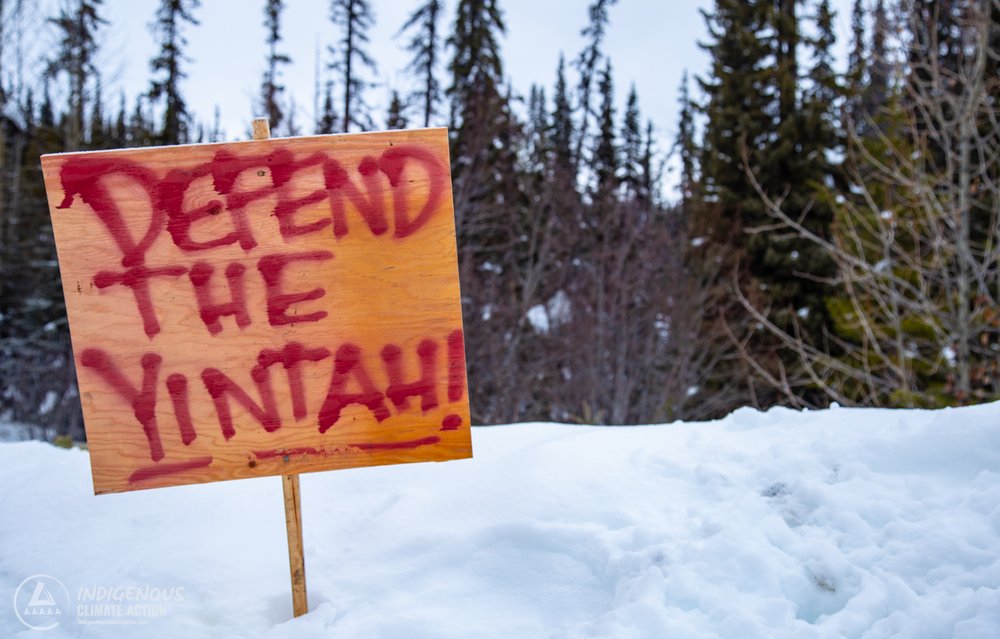 On April 20th some anarchists on occupied Nisqually and Squaxin land took to the night, armed with a bottle of brake fluid and a can of expanding spray foam to carry out an act of solidarity with the ongoing resistance of Wet’su’weten land defenders and their supporters. The fight against CGL and its funders has been long and inspiring, and one that we feel needs to be more supported, especially through direct anarchist tactics. The colonial project is ever expanding, and its allies and funders are in every neighborhood and on every street. These are our enemies, and the makers of artificial deserts. They must be attacked– by any means and at any given opportunity, no matter how big or small the enemy or the action may seem. We do not expect this small action to stop the Leviathan and bring about healing to this near destroyed planet, but we hope to channel the spirits of this land, the lifeblood of all water, and the goblins of anarchy. We want to inspire destruction to all manifestations of colonial powers and institutions. We need it. The struggle on Wet’suwet’en territory is one that has explicitly called for and employed anarchist tactics, and we encourage you all to heed that call and support their actions through your own.

We fed the machine brake fluid, filled its mouths with spray foam. It was easy.

May Day is right around the corner. If you can’t get out to the yintah, we encourage you to fight where you stand.