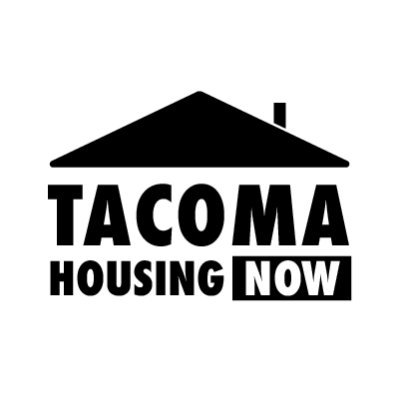 Tacoma Housing Now reports on an ongoing housing occupation that so far has housed over 40 people for over 4 days at the Port of Tacoma Travelodge. This situation is unfolding, so follow them on social media for updates.

We’re on day 4 of the hotel occupation and settling in for night 4! Negotiations with the hotel owner, city, and county start tomorrow, but we have 50-70 people ready to defend if needed. Housing activists from Tacoma Housing Now, Seattle (the Yellow House), and Olympia have coalesced into a broad Puget Sound coalition that will support housing actions in each other’s cities. Most of our medics on-site are veterans of the recent far-Right battles in Olympia that saw two antifascist protestors shot. We’re also in a chat with housing organizers from Philly, Ashland OR, Medford OR, El Sereno CA, and Los Angeles trading tactics and media tips — the national movement is growing.

We’re currently in the unique position of allying with the hotel owner, because we’ve made it clear to him that we want to get him paid. We’ve started contacting city council members and will contact the rest of the city council and county council tomorrow, so CARES and/or FEMA money can be used to pay for hotel rooms.

While the City of Tacoma claims to provide hotel vouchers for houseless people, nobody we’ve talked to has ever seen these mysterious vouchers. Other, smaller towns in our county are paying for hotel rooms, so Tacoma should, too. Our message is that there’s room at the inn: pay for it!

Our action last week — picking up trash from a camp and dumping it in front of City Hall — got local media attention, but so far we’re in a local media blackout on our hotel occupation. While we were literally occupying a hotel to keep 43 people from freezing to death on the streets, as 5 houseless people already have this winter, local media was writing feel-good stories about giving houseless people mittens. We hope the media blackout changes on Monday.

Whatever happens tomorrow — the hotel owner has threatened to call Travelodge corporate — we have already achieved victory: keeping people off the streets for 4 days. Many of our houseless coalition members have severe, dire medical conditions, and being able to stay warm and take care of hygiene is helping keep them alive. We’re ready to throw down tomorrow but hope that the city and county will pay the hotel owner instead.