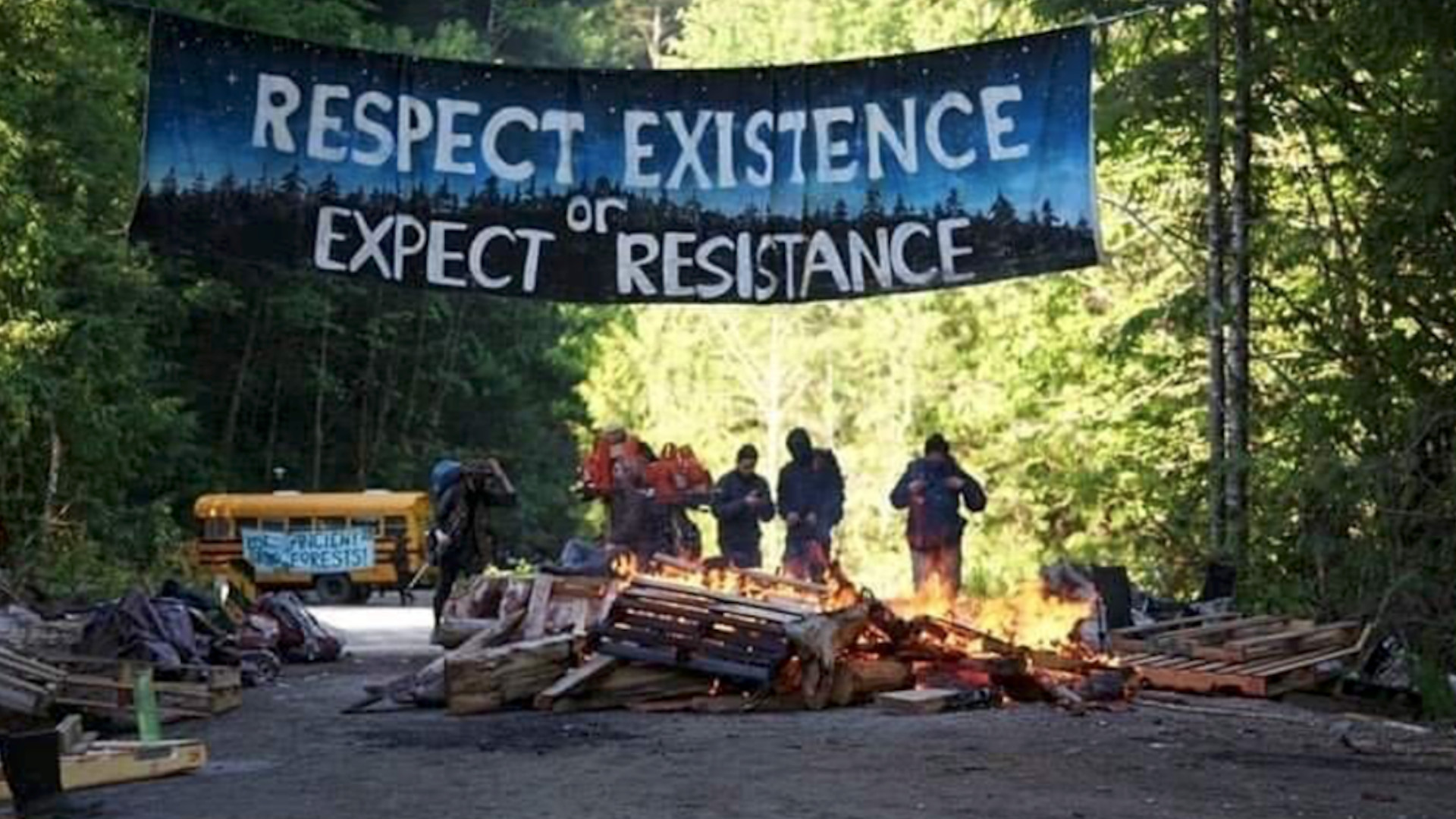 On this episode of From Embers, we’re talking about Fairy Creek, where
mass direct actions to protect old growth forest in so-called B.C. have
been escalating since August 2020. With more than 400 arrests at time of
this episode coming out, the blockades represent the biggest wave of
forest defence actions on the West Coast since the Clayoquot Protests of
the early 1990s, also known as the War in the Woods. It’s remarkable the
camps and blockades have continued on through winter, during a pandemic, and a particularly intense wildfire season.

We spoke with an anarchist based on the West Coast who has spent time at Fairy Creek. We discuss the context, culture and politics of
the Fairy Creek blockades, the complexities of navigating competing
claims to indigenous representation, ways anarchists have been and could be participating, and the significance of Fairy Creek as a space of
wildness and transformation.