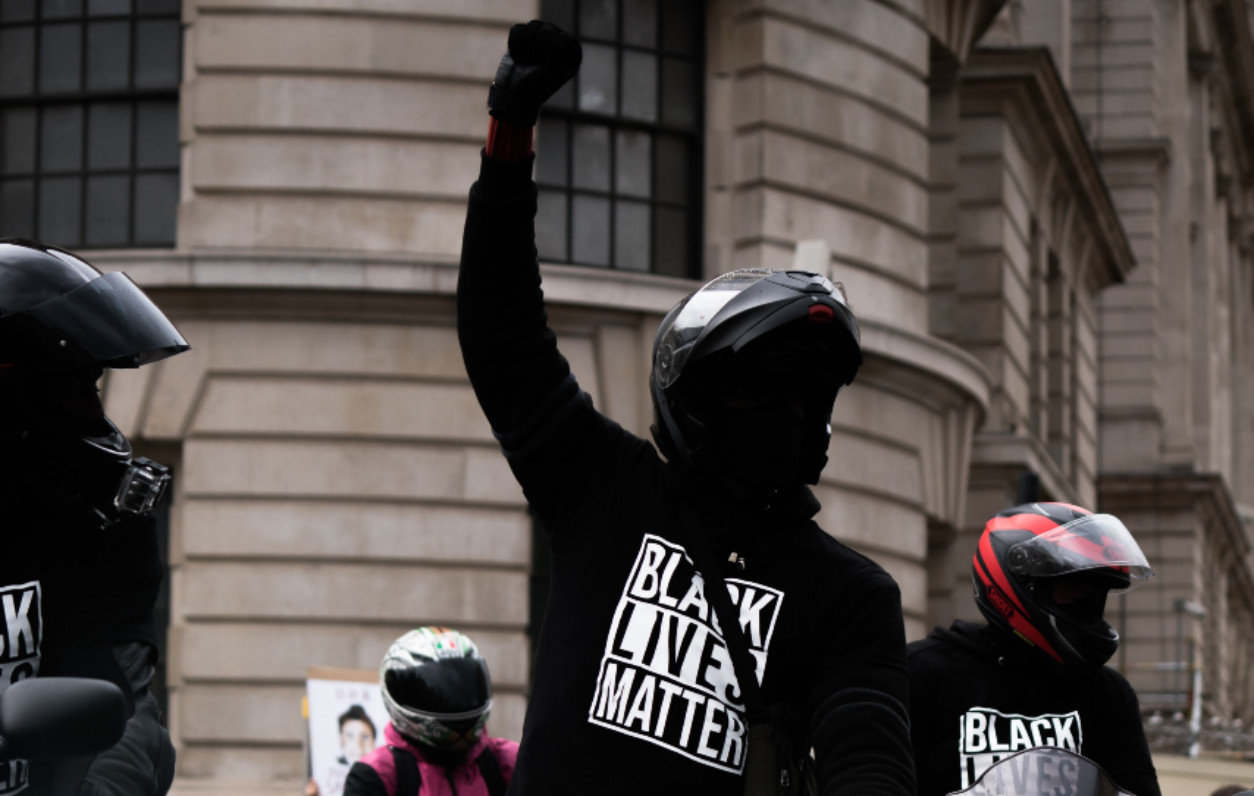 Starting in May 2020 the U.S. was shaken by protests, uprisings, and riots following the police murder of George Floyd. Almost immediately the government moved in to repress those taking the streets against the police and racial violence. More than 350 people were arrested on federal charges while city and state level arrests topped 14,000 between May 28th and Nov 3rd. Some cities/regions already had established organizations and crews to help with both jail support and long-term prisoner support during and after the Uprising; in other places new groups formed as the need arose; yet other places still have little or no infrastructure to support the massive number of arrestees.

We are still working on building it out, and have intermediate goals of organizing/sorting the names, adding pictures of defendants/prisoners, and creating a comprehensive FAQ. To aid in this (since this is being run by just a few volunteers) we are asking people to email us at uprisingsupportsite(at)protonmail(dot)com with any additions, corrections, or updates including:

This site is run by a few people who have both interest in and experience with running support campaigns and doing anti-repression education and organizing. We are not ourselves an organization and we rely primarily on the work and support of those on the ground in each of these places who already have relationships with Uprising defendants and prisoners. We have done our best to communicate with defendants and inform them that since ours is a struggle for total collective liberation that we will not list people who stand for sexism, homophobia, racism, transphobia or other forms of domination. We also will not list or support people who cooperate with the government against others to better their own circumstances.

Showing support and care for those bearing the weight of state repression in the wake of the 2020 Uprising is an integral part of building our communities of resistance. We do this to keep the flame of rebellion lit, especially for those who have spent the last 1.5 years in a cage, and to show that our solidarity for each other is stronger than any prison.