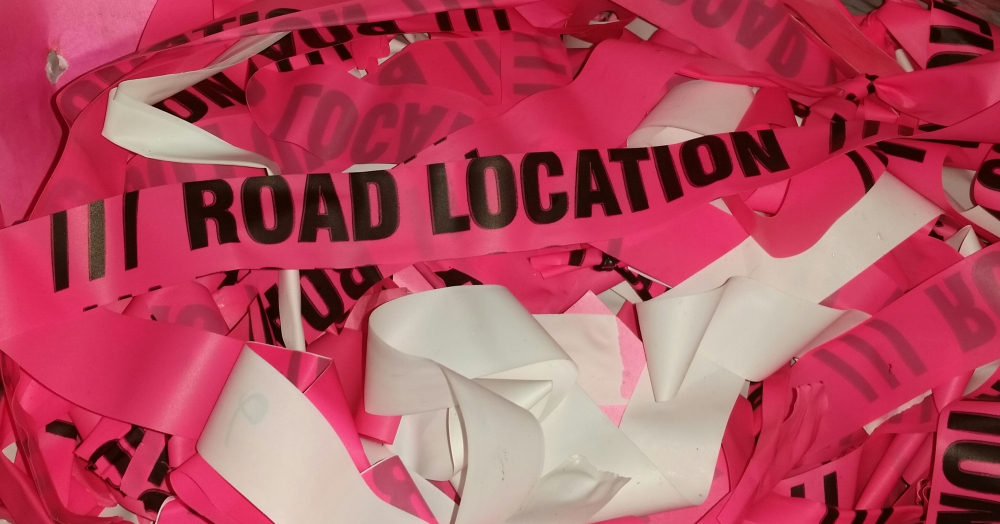 fuck western forest products… and their claims to this land thru the colonial-capitalist state in “tree farm license 6” on northern vancouver island.

this fun, quick, easy action is in solidarity with ongoing kwakwaka’wakw resistance to logging in their territory, in violation of the so called douglas treaties and the sacred land of the kwakwaka’wakw people.

in solidarity with 10+ months of continuous logging blockades in unceded pacheedaht and dididaht territory on the south end of the island, holding strong after 3+ weeks of militarized rcmp invasion! in solidarity with indigenous land defenders who were attacked by white racist western forest products contractors there in early may. klecko for your fierceness and determination!

…and a special fuck you to ron tucker from royston, who said this to chek news at a pro-logging rally at mesachie lake on may 30:

“I think there’s another agenda here, I think Canadian resources are basically trying to be shut down as a whole. Doesn’t matter if it’s forest industry, oil and gas,” he added. Tucker said he fears that the North Island forests he works in, are next. “There’s only been a few come up there but we’ve heard that it could be the next area that’s going to be attacked by the same things.”

hey ron, you’re god damn right on all counts, and this one’s for you buddy!

onward, to the barricades, and the unguarded backwoods.