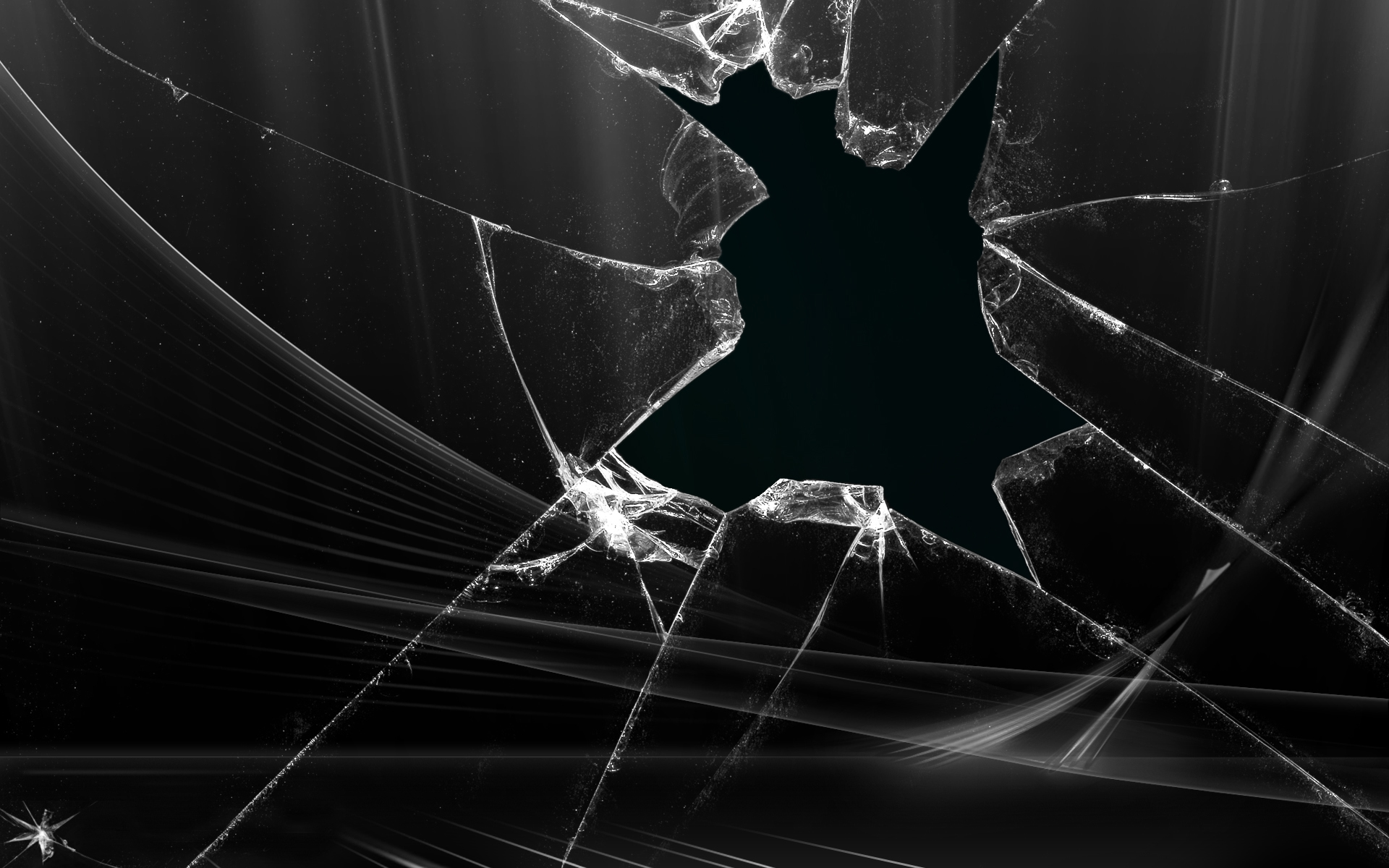 From Its Going Down
On January 20th in downtown Olympia, Washington, windows of the bathrooms at Heritage Park were smashed out by some locals. These bathrooms are closed every night at sundown, and there are no other public bathrooms in the downtown area. Many houseless folx stay downtown and need access to bathrooms, but the city has refused and even reacted violently when people have tried to occupy the bathrooms to keep them open. The city claims it can’t afford to keep the restrooms at the park open all night.

December 2016, multiple people were arrested, shot with pepper balls, and hit with batons by police who attempted to keep the bathrooms closed for the city. After the arrests and the occupations of the bathroom, city council reluctantly agreed to build some bathrooms by the artesian well that will be open to the public 24 hours a day. Many of those who fought for bathroom rights downtown are not appeased, however; there are perfectly good bathrooms that can be left open already. If the city can’t afford to keep the heritage park bathrooms open, how can they afford to build an all new bathroom? There is no reason for people to be arrested and beaten for trying to use the bathroom, and there has been no retribution for those who were arrested. Along the same lines, there has been no retribution for the people who have never had any bathrooms to use at night. If you want to use the bathroom, you have to have money so you can be a customer somewhere and use theirs.

The windows in the doors of the bathrooms at heritage park were destroyed as a message to the city: we will not allow you to gentrify downtown without recourse. The police put up wood planks and they were torn down the next night. The Olympian, a fuck-wad newspaper that has incriminated people and continues to write blatant lies about actions that have happened in Olympia, published an article claiming that there will be a port-a-potty and hand-washing station put in at heritage park. The article also says that the port-a-potty will only remain open if it is not vandalized.

The City of Olympia continues to paint poor folks, People of Color, and houseless folks as the perpetrators of “violence” due to some smashed windows. The Olympian reiterates and validates these ideas, while ignoring the violence that the city, state, and police have terrorized this community with.

The Olympian and the City can attempt to demonize us. We want more than bathrooms that are open twenty four hours a day. We want an end to gentrification, police, capitalism. The liberal tears over some broken windows won’t stop us.