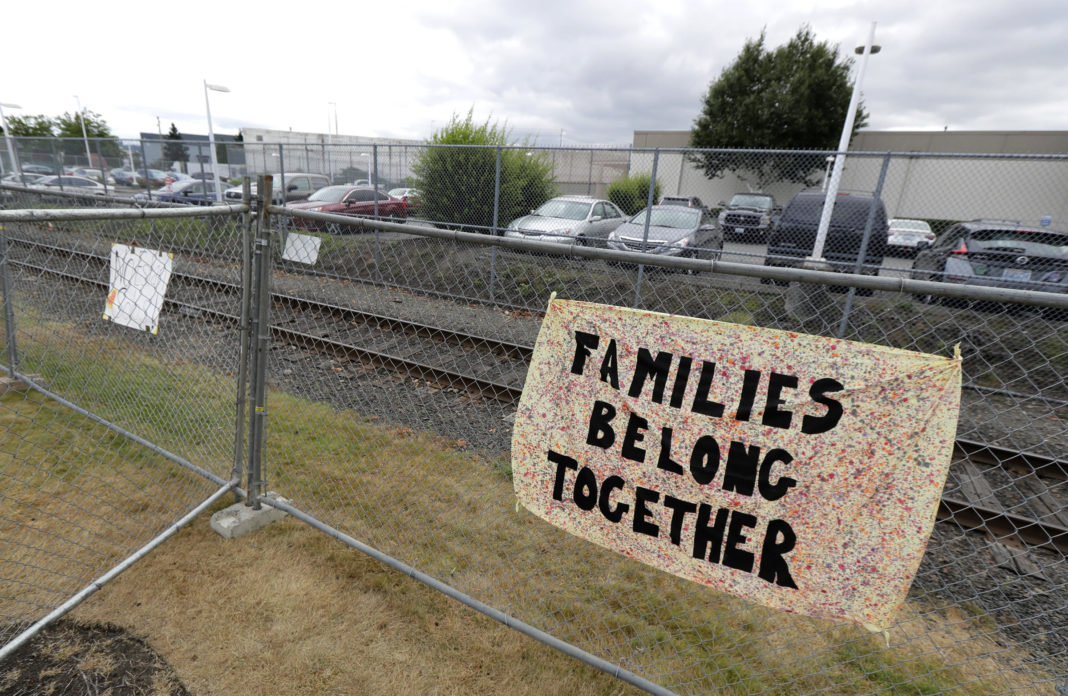 UPDATE: This article has been updated with new information following ICE officials stating that Amar is alive and has been transferred to another facility. Northwest Detention Center Resistance responded in kind.

UPDATE ON AMAR: In response to reporter inquiries and our efforts to share widely what detainees inside witnessed and reported, ICE has now stated– without evidence or providing an opportunity to visit Amar– that he was transported to a hospital for treatment. ICE refuses to disclose what he is being treated for, where that treatment is taking place, and whether he is in critical or stable condition. Indeed, we cannot verify if Amar is even alive at this point since ICE has repeatedly distorted and lied about the conditions of the hunger strikers. We profoundly hope the reports of Amar’s death in custody are wrong. What we do know is that ICE would not have said anything about Amar’s medical emergency on Thursday without public pressure. NWDC Resistance demands that if Amar is alive he be immediately released from ICE custody and that there be an immediate investigation by the City of Tacoma and State of Washington into the circumstances of his medical crisis. If Amar has died, we demand an investigation by local authorities and the results of that investigation be released to the public. It is evident without a doubt now that Amar is not safe under ICE’s custody or under GEO Group’s management of its facility. Our rally and vigil on Sunday will move forward, as we wait for news on Amar and demand his release and that of all other people at the NWDC.