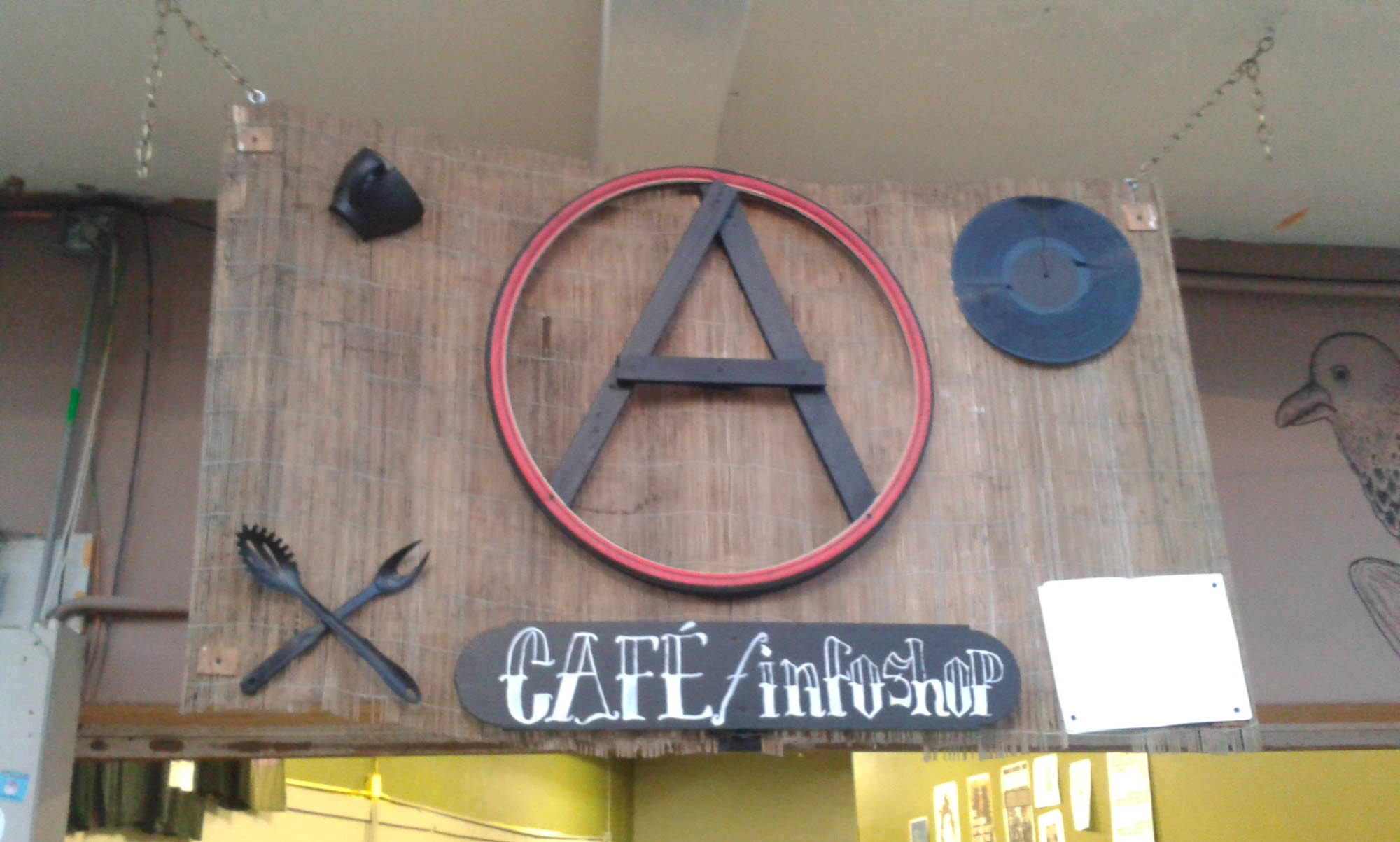 A Week of Outreach and Solidarity Events

On January 20, 2018, people around the US will host solidarity and outreach events to support defendants from Trump’s inauguration, Standing Rock, and other ongoing struggles and to create new connections for the road ahead. Here, you can read about a few examples of these events and some resources you can use to organize your own! Read the original call here: “Build the Base, Take the Initiative.”

Events are in the works from Bloomington, Indiana to as far away as South Korea. We’ll post them here on an ongoing basis until our next announcement. To include an event of your own, email us at [email protected]. To learn more about how to support the J20 defendants, read “Seven Things You Can Do to Support the J20 Defendants”; you can donate to support them here.

Screen a Documentary on Anti-Fascist Resistance

Still trying to figure out what you want to do to organize a solidarity and outreach event in your community for the week of January 20, 2018? Here’s one possibility: you could screen a brand new documentary about anti-fascist resistance that is being released just for the occasion, courtesy of our comrades from globaluprisings.org!

The film will be available online by midnight Central European time at the end of January 19, so anyone can organize a screening and download it to show on January 20. If you need to communicate with someone in advance about showing the film, email [email protected].

Here’s a trailer for the film:

“Since the election of Donald Trump, acts of racist violence have proliferated across the United States. Racists and misogynists feel emboldened to express and act on their views. White nationalist groups and resurgent traditional white supremacist groups such as the Ku Klux Klan have used Trumps victory to gain new recruits. All that stands in their way are the groups of anarchists and anti-state communists who have taken it upon themselves to prevent fascism from becoming a powerful political force in the United States. This film tells the story of what “Antifa” is and why people are using these tactics to confront racism and fascism in the US today.

Who are the anti-fascists? What motivates them to risk their lives to fight the far right? What is the history of militant anti-fascism and why is it relevant again today? How is anti-fascism connected to a larger political vision that can stop the rise of fascism and offer us visions of a future worth fighting for? Through interviews with anti-fascist organizers, historians, and political theorists in the US and Germany, we explore the broader meaning of this political moment while taking the viewer to the scene of street battles from Washington to Berkeley and Charlottesville.”

You can also show a variety of episodes from Trouble, the subMedia documentary series.

Lansing, Michigan: To Live and Love We Must Fight—Solidarity & Defense Winter Conference

On January 19-21, 2018, Solidarity & Defense will host a conference focused on building skills for community self-defense.

Solidarity & Defense is a network of people committed to providing solidarity and defense to communities under attack, organized along directly democratic and participatory lines and independent of all political parties and affiliated groups. The conference will consist of a weekend of workshops and political discussions. On Friday evening there will be a dinner and public panel discussion featuring some of the most dynamic community self-defense projects from around the Midwest. Saturday will be packed with workshops and political discussions, followed by an all-ages hip hop show.

Carbondale, Illinois: Build the Bloc—A Week of Events in Solidarity with J20 Defendants

Carbondale will host a week of presentations, music, poetry, and a comedy show to benefit J20 defendants and the wider movement. Events, collective work projects, and shared meals will take place at the Flyover social center, in collaboration with other projects on “the block,” a short block in Carbondale that capitalism left for dead, which comrades and fellow travelers have been working on for years. The week will end with an anti-Trump rally, with a contest for best sign, banner, or puppet depiction of the president.

Oakland will host a benefit for J20 defendants including a screening of the aforementioned documentary on anti-fascism.

Also in Oakland on January 20, RIOTcon (Radical Interactive Open Technology Conference) will take place at the East Bay Community Space. RIOTcon is a new conference seeking to highlight the intersections between radicalism, art, and technology and how to better utilize resources. They are looking for talks from Bay Area-based individuals who want to explore the intersections between artists, radicals, and technologists. To submit a talk, please fill out the form at riotcon.io or send an email to [email protected]

North Philly Food Not Bombs is hosting a J20 Vegan Brunch from 10 to 3 pm.

“That’s right, it’s time! Us North Philly Food Not Bombardiers wish to honor the one year anniversary of a day that shook this planet: January 20th of 2017, the day trump seized the mantle of control of this (lol) ‘democracy.’ To oppose trump and his zombies, there were some brave and marvelous souls that took to the streets, galvanized into fierce action, and kicked off a wave of rebellion that has not ceased yet (we hope it never does!). Essentially they put their lives on the line, as hundreds are facing what amounts life sentences for their public defiance.

“We want to offer up another all vegan brunch fundraiser as a means for people to get together, forge bonds and to hold space for this important day. Everything will be completely vegan and delicious. We will invite some other wonderful radical groups into the mix too, there will surely be some fantastic books and art.”

Afterwards, at 7 pm, the Wooden Shoe will host a screening of “Street Politics 101” and “Continuing the Beginning,” a documentary about Nuit Debout and related movements in France..

A benefit show starting at 6 pm, at St. Stephen & the Incarnation Episcopal Church.

Salt Lake City, Utah—and Elsewhere around the US

On January 20, Salt Lake City will host a political prisoner letter writing event at the library in between 700 East and 900 East on 3300 South.

Even if you can’t organize a massive conference or benefit show, you can still put together an event, however small, to mark the day and create new points of departure for 2018.