Patriot Front is a Texas-based American fascist, neo-Nazi group that was formed shortly after the Unite the Right rally in August 2017. The group, led by Thomas Rousseau, split from Vanguard America shortly after James Fields drove his car through protesters killing Heather Heyer. Thanks to the work of anti-fascists, we have a large collection of private messages from this group. These messages have been made available to the public thanks to Unicorn Riot. One of the most active networks within Patriot Front is located in Northwest Washington. 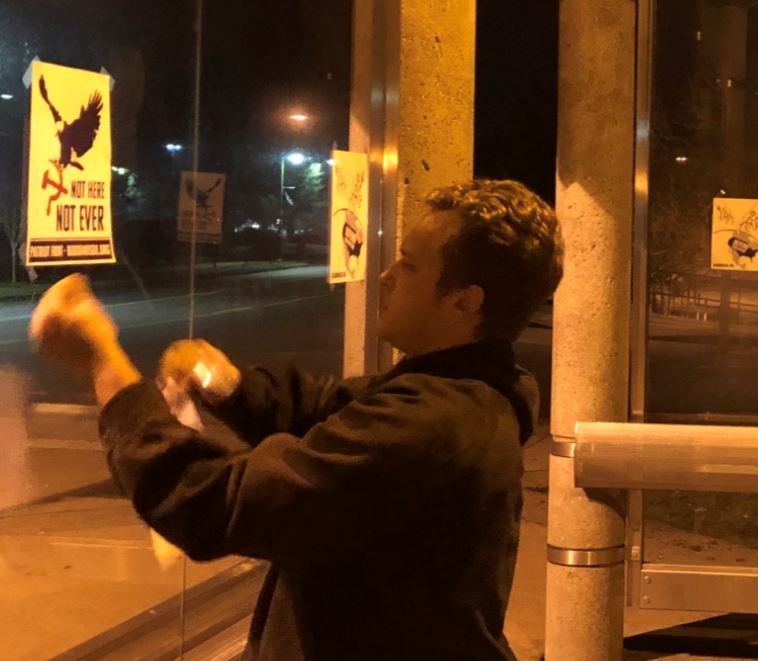 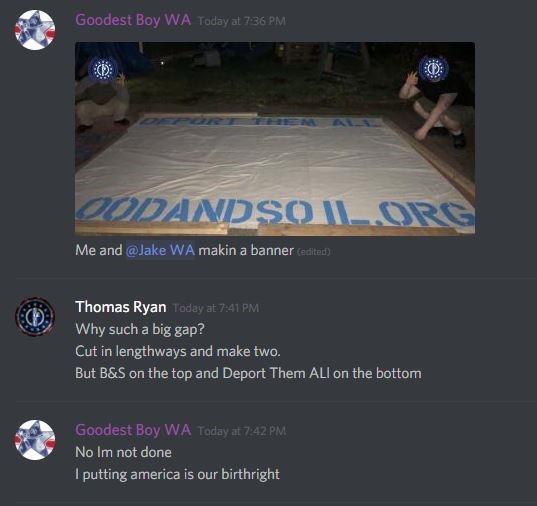 Thanks to the work of Chuck Tanner we now know his name is James Daniel Valentine.

James Daniel Valentine is a 27 year old American fascist who lives in his mother’s house with his wife Christine in Lakebay, Washington. Valentine organizes locally and nationally with other fascists and is active around the Washington area putting up fascist propaganda and attempting to sabotage anti-racist activists’ efforts. By reading his messages in a neo-Nazi Discord server, we have learned about his racist and misogynist views. What is, perhaps, even more troubling is his expressed desire to join the National Guard. We are increasingly seeing a trend of neo-Nazis involved with the military, and Valentine is another name to add to this list.

On the evening of December 6th, 2017, James Valentine and Jake Prior were stopped and ID’d by Olympic College security for putting Patriot Front flyers up on campus. 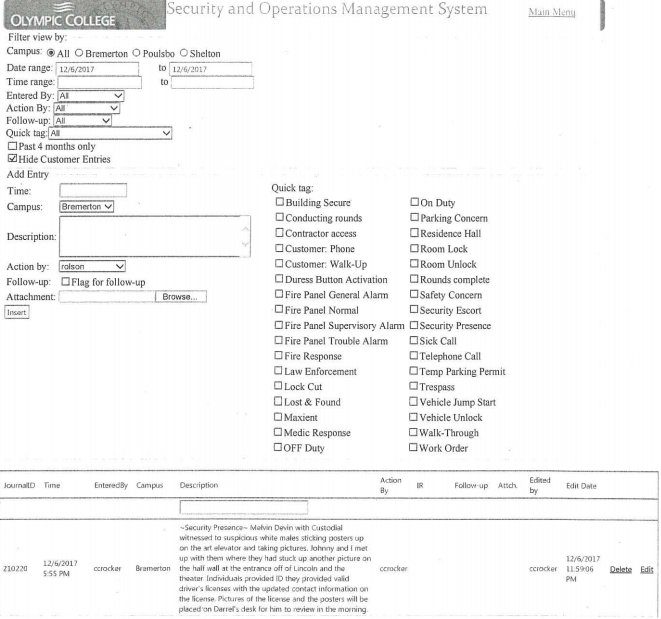 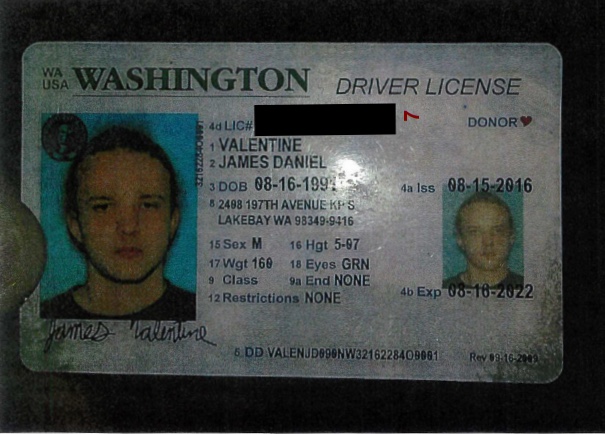 James Valentine appears to be the second Patriot Front member to join the Patriot Front chat on Discord. Possibly the first propaganda mission Valentine completed was with “Norman” the first weekend in October 2017. They flyered Gig Harbor and Olympic College for the first time. “Norman” gives Valentine much of the credit for that mission. 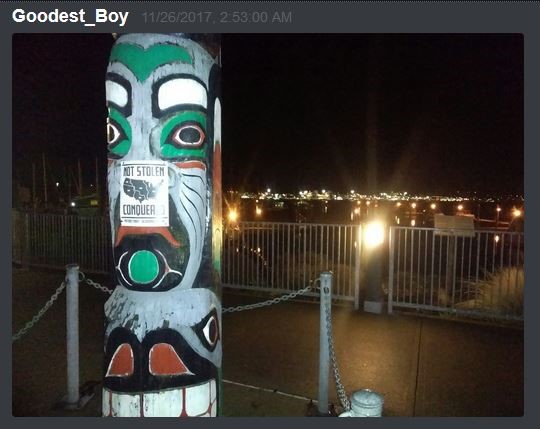 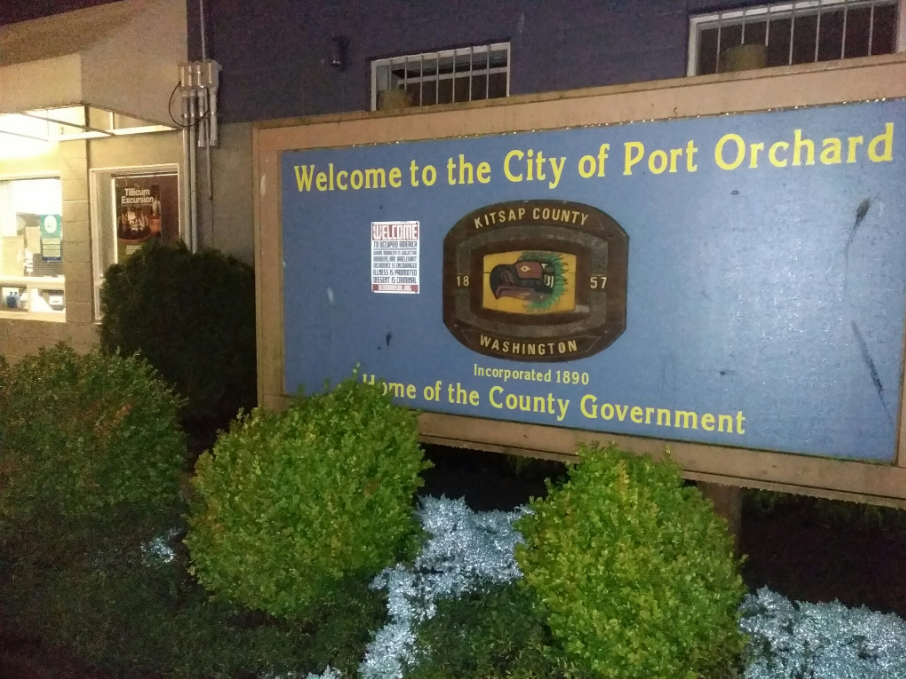 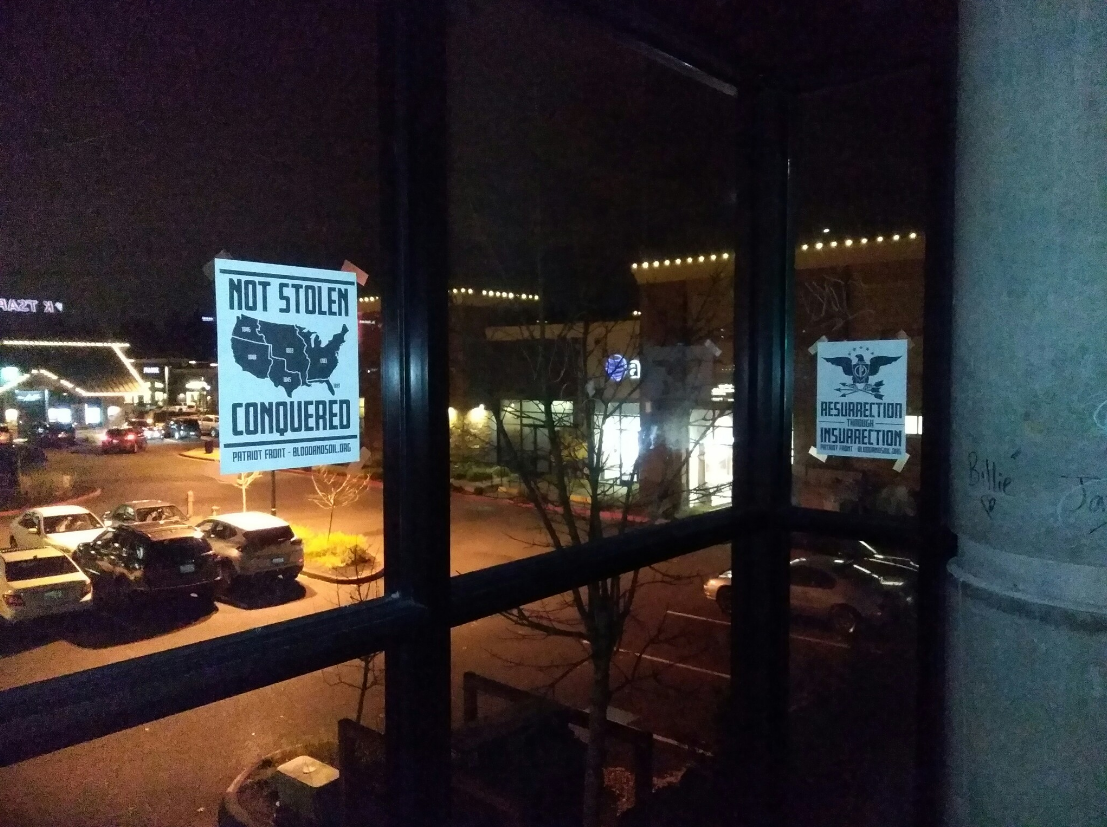 We know that Valentine and Prior aka “The_Human_Shoah” also put up flyers at Olympic College on December 6, 2017. Valentine also confirms this in the chat.

(Note: Valentine misspells college more than once in the chat.)

In December of 2017, members of the Washington network of Patriot Front, including Valentine, met up with members of Patriot Front from Utah and the PDX Daily Stormers to flyer Portland State University. Reed College and Portland Community College in Oregon were also hit with fascist propaganda. 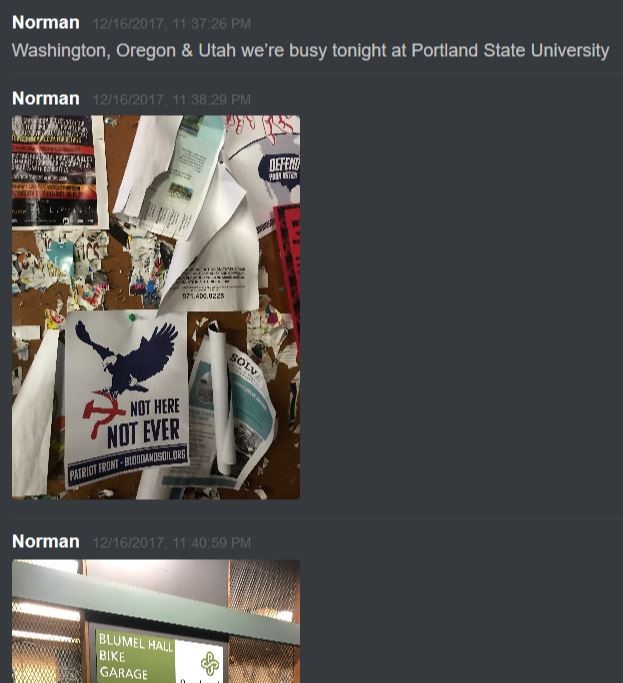 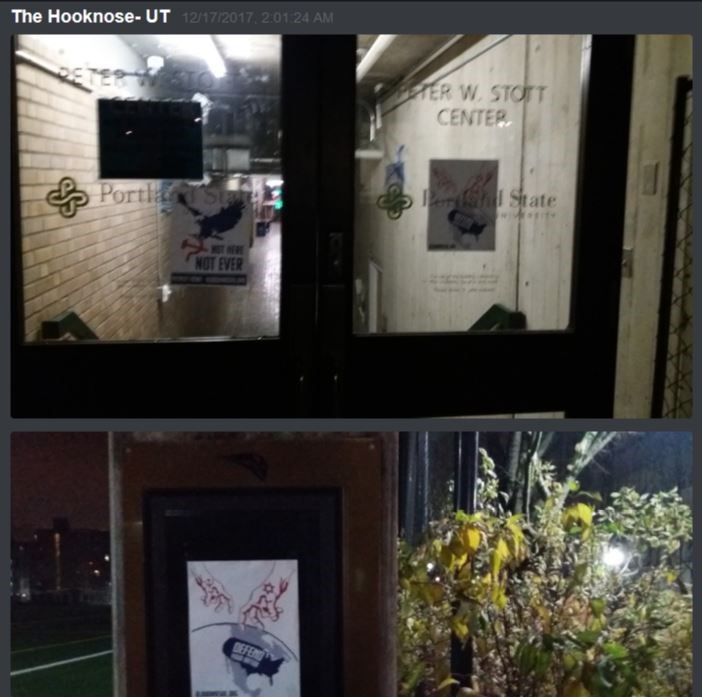 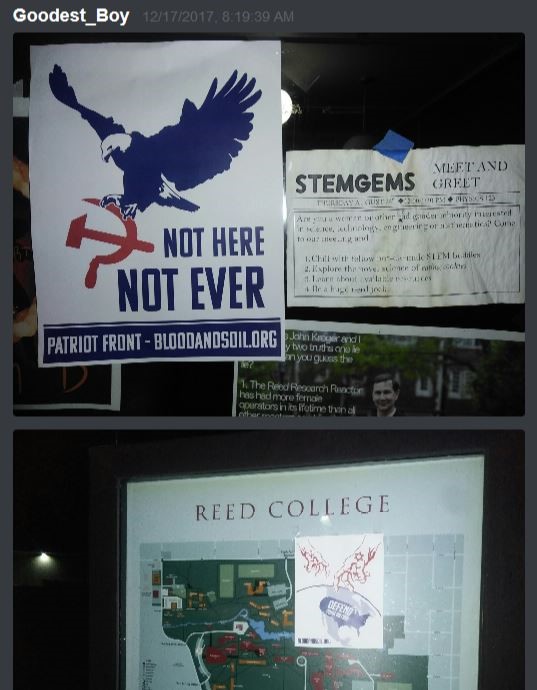 The Washington Front members flyered Tacoma, Washington in February of 2018. 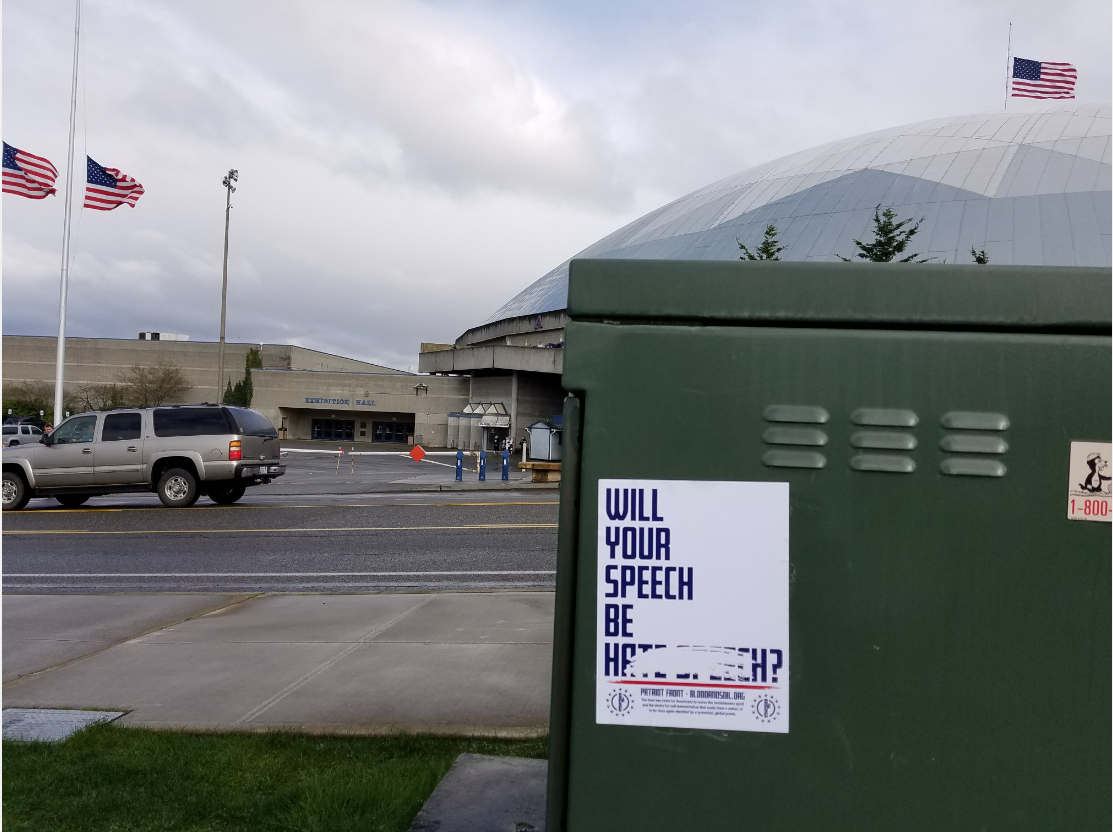 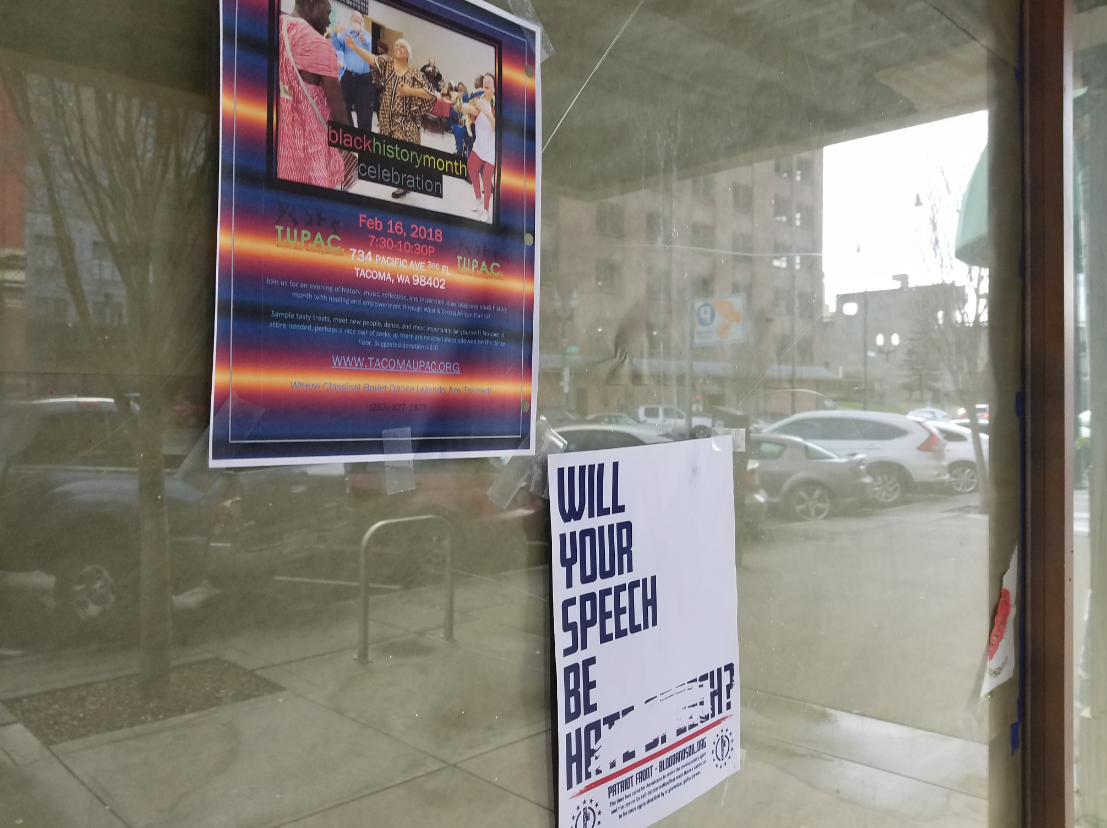 Washington Front member held a banner at Gas Works Park in Seattle, Washington in March 2018 (Valentine pictured in the center). 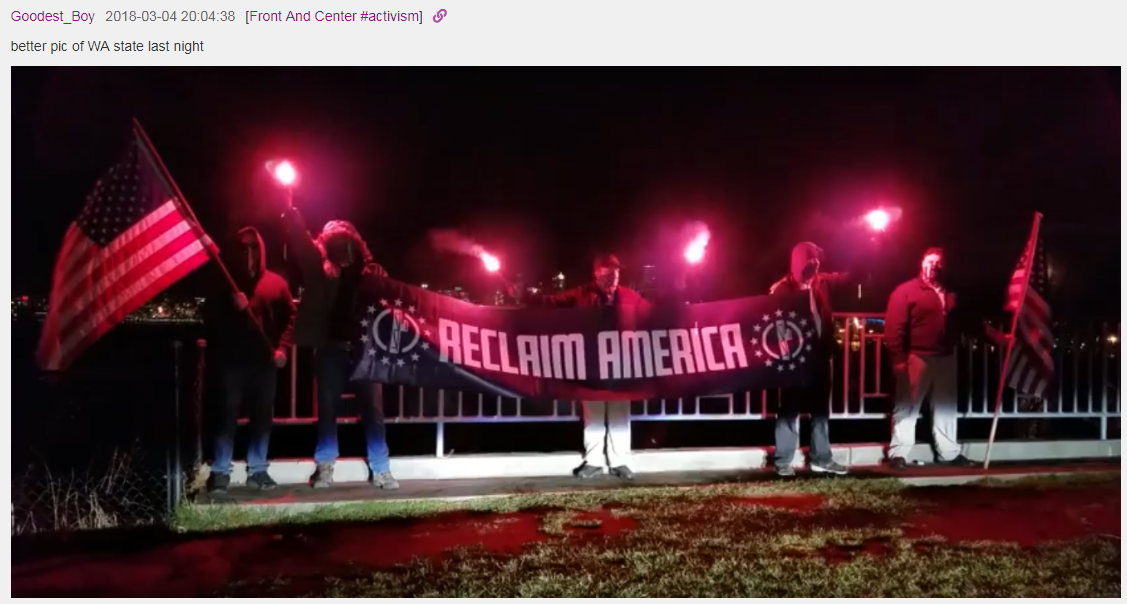 It appears that James Valentine and Jake Prior continue to flyer neighborhoods in Washington as there have been multiple reports. 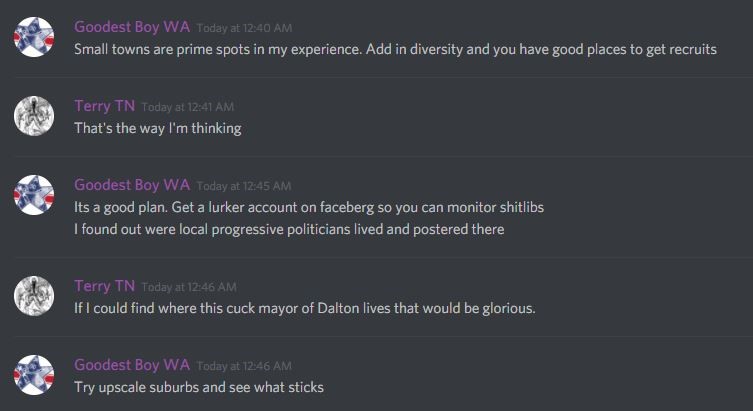 In addition to posting pictures of their prolific propaganda campaigns in the Discord server “Front and Center,” Valentine chats about Patriot Front optics, his wife (who he claims to have “fashed,”) and discusses his racist and anti-Semitic beliefs. 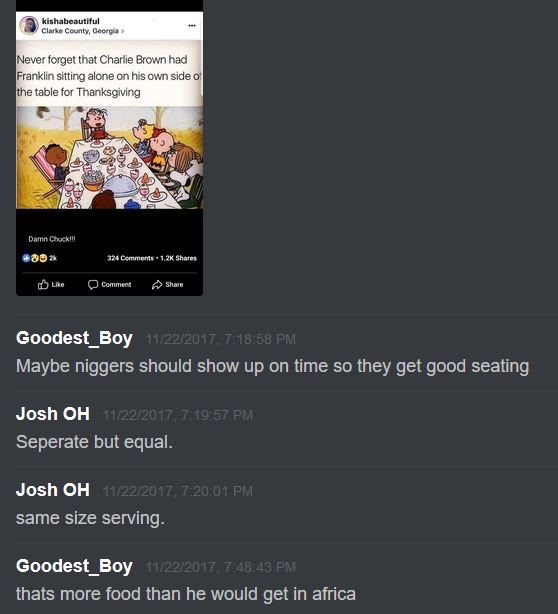 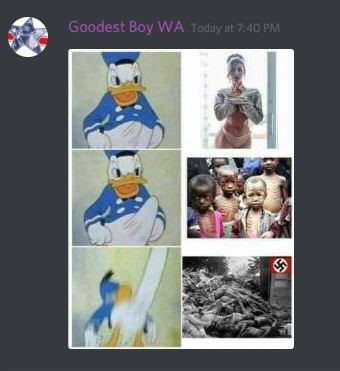 One of the key components of Patriot Front is their concern for optics. They attempt to present themselves as nationalists while hiding their neo-Nazi leanings. Valentine discussed this with another group member. 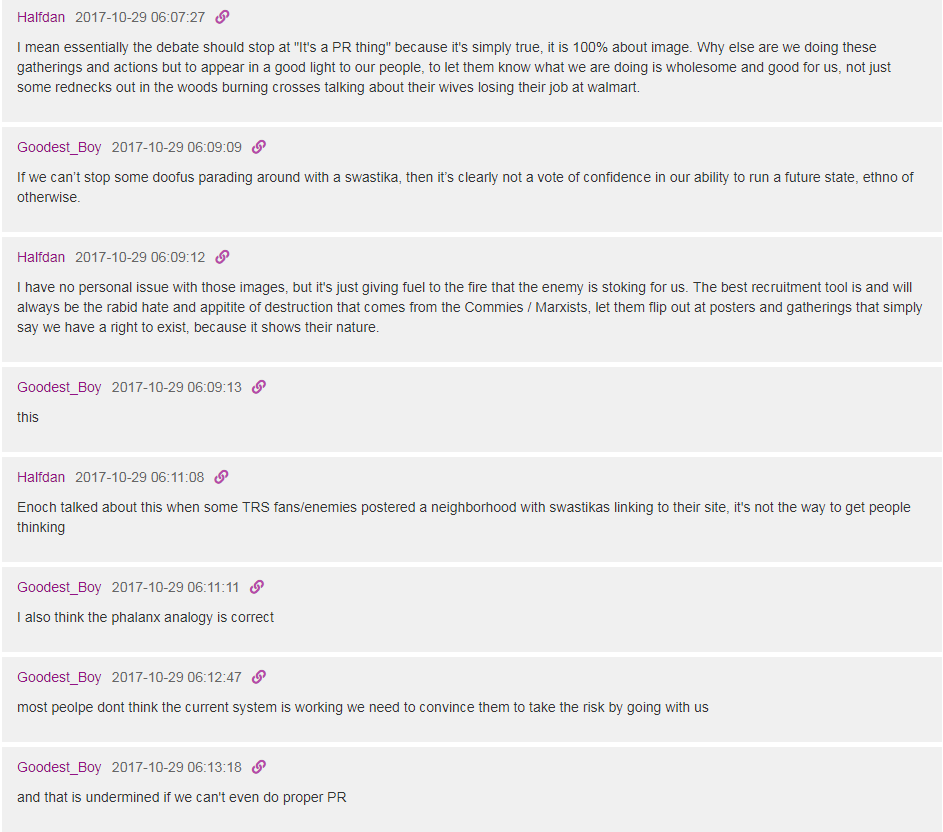 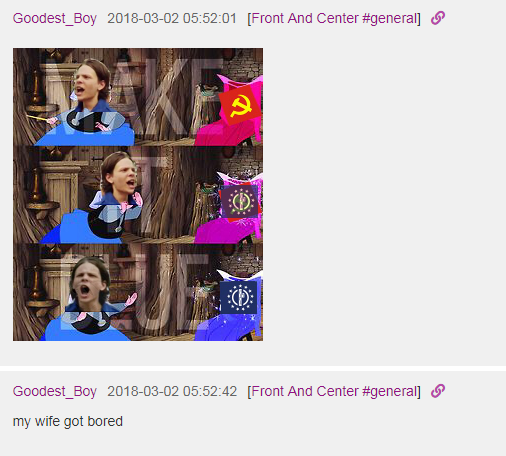 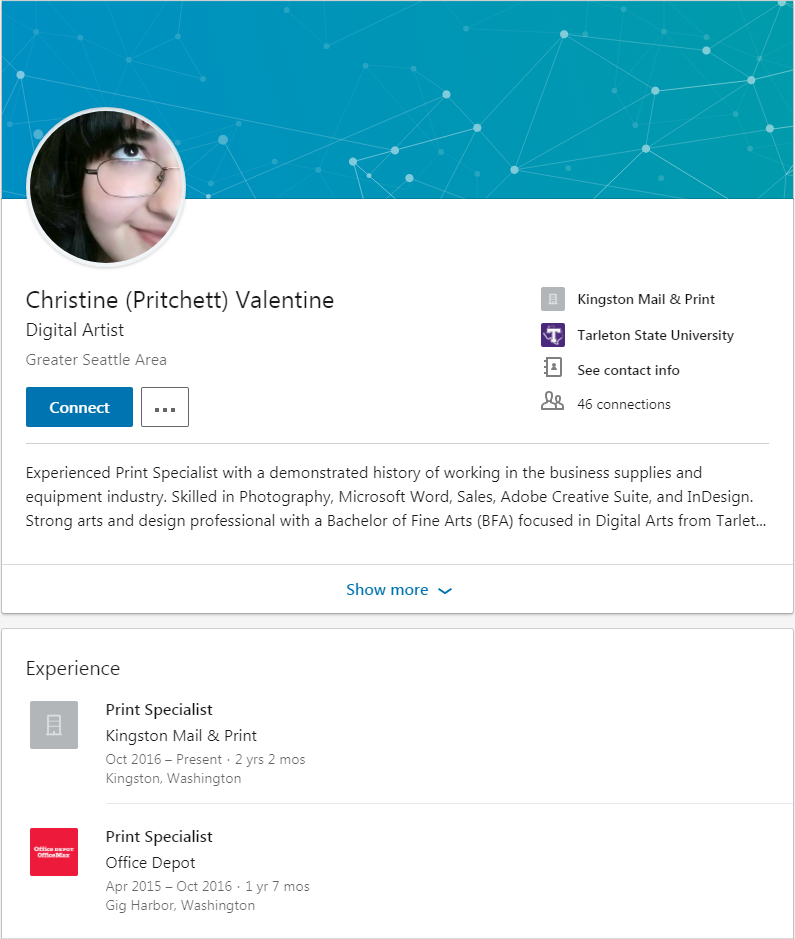 When Vanguard American split, many of its members began to organize with Thomas Rousseau as Patriot Front. Several remaining Vanguard America members opted to organize with Atomwaffen Division. While support for Atomwaffen Divison among Patriot Front members is not unanimous, many members openly embrace Atomwaffen Division’s philosophy based upon the neo-Nazi contemporary classic book Siege. James Valentine is one member who openly shares his agreement with the sentiment of this book.