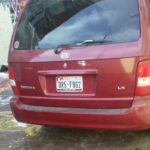 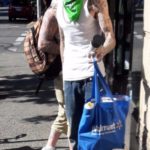 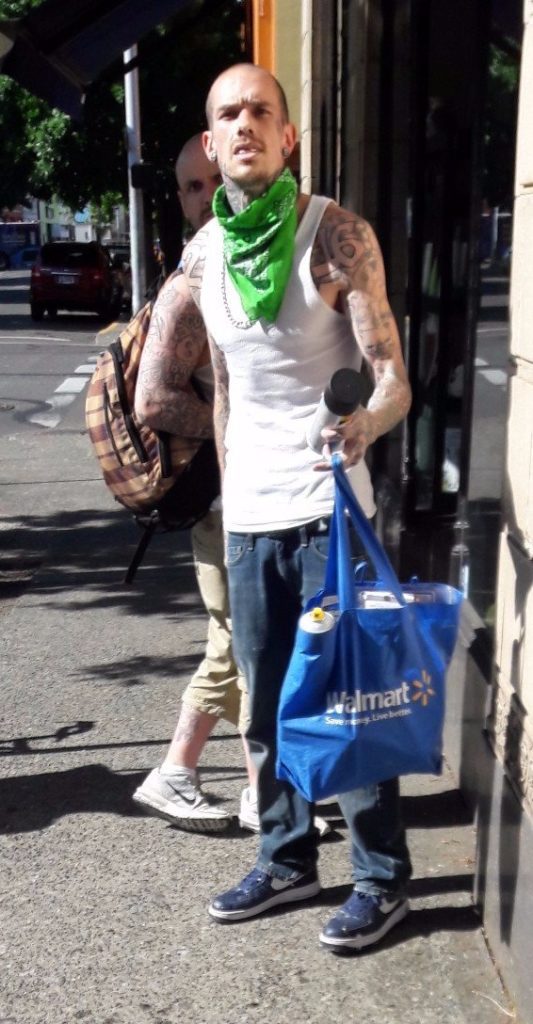 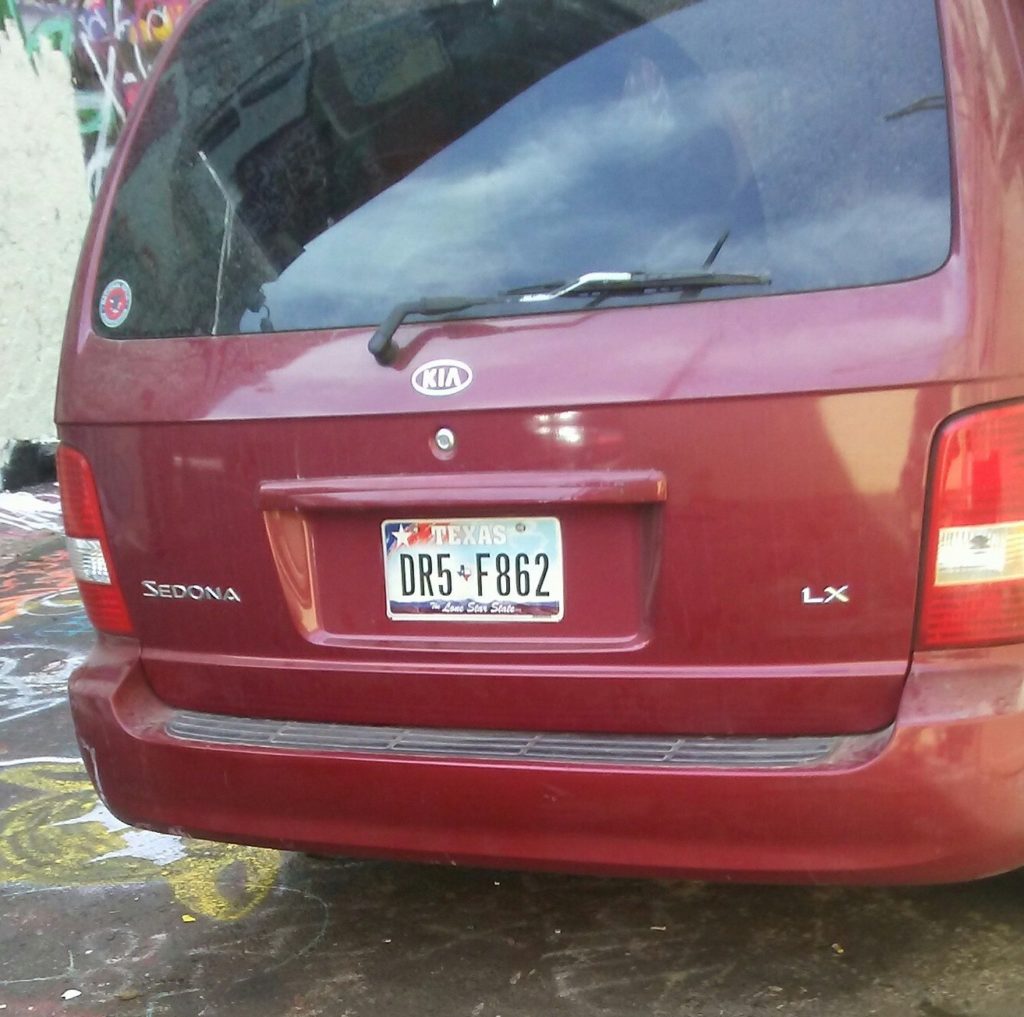 For the past few days a small crew of bonehead nazis had been repeatedly seen in downtown Olympia. On the afternoon of May 25th eight of them were spotted painting at the (graffiti) Free Wall in downtown. Some people kept eyes on them and saw about 8 people hanging out with them by the free wall. By the time 12 or so antifascists assembled near by only 3 of the nazis were left. We rounded the corner and immediately confronted them, blocking them off on all but one way and telling them, “we don’t let nazis roll through our town.” They were flustered and tried to say they weren’t Nazis and in response we pointed to the very big and noticeable 14/88 tattoos they all had. They had no response and started packing up all their paint. A comrade told them to leave the paint, another chimed in letting them know it was a “community toll” for letting them go unharmed. They angrily huffed and kicked the paint around, said they’d be back, and stormed off to our collective laughter and joy. We shared the paint and threw up some anti-fascist shit on the Free Wall.

Some folks chased after two of the nazis into an alley and came at them and a comrade got punched in the jaw, but wasn’t seriously injured. One of the nazis picked up the skateboard of the comrade who had been punched, presumably to use as a weapon, but another comrade charged at them while screaming and the nazi dropped the board and the two of them took off. Several small crews chased them up into the east side while some other folks stayed downtown to look for the third. The two nazis were lost somewhere in the east side and we asked a crew of street kids hanging in a park if they had seen them, they didn’t but they were excited at the idea of nazi hunting and joined us in searching the east side for them. The street kids and one of our crews in a car searched the east side and the other crew went back downtown.

None of the nazis were spotted after that but we kept patrols up for a bit longer and then had people posted around town all day and well into the night. It’s worth noting that while many of us were strapped up, we didn’t even have to flash weapons to get them to leave, they were scared off by our sheer numbers. We are in no way against the use of violence to force nazis out of our streets, but we are always glad when none of our comrades have to risk injury or arrest AND we still come out on top.

Also, we claimed one of their stupid hats as a trophy.

*UPDATE* The two bone heads were seen again on the evening of 5/27 near McCoy’s Tavern and followed someone around downtown.*
OLY IS AN ANTI-FASCIST ZONE
AND WE ENFORCE THAT SHIT (A) (///)