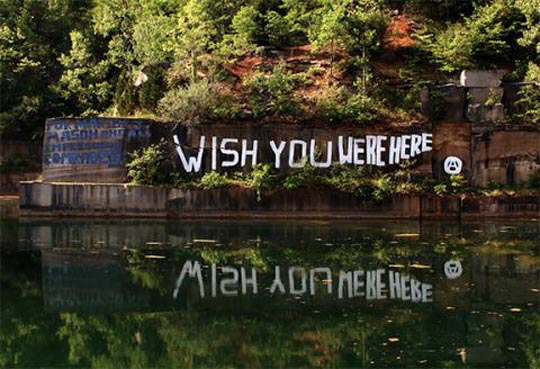 In these installments we hope to bring you information about the rise of the crisis in different prison and jail facilities across Washington state and the responses to them. This pandemic has effected every sector of our lives. And we are in media overload, especially as this situation continues to escalate.

This battle is both against the tide of infection flooding our communities and the state that is using this crisis as an opportunity to expand its power. Our comrades in Chile said “it is clear that today we have to fight against a disease on the one hand and the increasingly restrictive measures of social control that states seek to impose on us and others” and we couldn’t agree more. As anarchists we will continue to fight for the complete end to domination and subjugation built into the framework of our society. Currently, our refusals to submit inside this pandemic may be calls for concessions that we thought unconscionable in the recent past, but our goals remain unchanged. We stand against every border, prison and state across the world.

The COVID-19 epidemic has been particularly brutal inside the prison system in the United States. On March 28th, Patrick Jones was the first death inside the Federal Prison system, he will not be the last. Communities across the country have created phone zaps and staged “socially distant” demonstrations to demand the release of people in all aspects of detention so that they can safely battle this epidemic with agency and in their own homes. With this, the media onslaught has been overwhelming.

At philly city hall where a coalition of groups are protesting in their cars. They want @PhillyMayor to free those in prisons on bail for minor crimes bc of #coronavirus crisis. @PhillyPrisons and Pa DOC have reported first cases of #covid19 in prisons. More on @KYWNewsradio pic.twitter.com/zveisY0olm

This column will be updated with information from the mainstream press, our contacts on the inside and people on the outside organizing for their safety and release. All the information will be fact checked as much as possible and we will attempt to both follow up on and provide info about how to act on each situation as it unfolds. For now, we will be focusing on the facilities in the state of Washington until we can expand our scope.

Currently across Washington the Department of Corrections is stating (as of Friday the 27th) that there are 5 total Corrections staff positive infections. 2 at Monroe, 2 at the Peninsula Work Release program and 1 at Headquarters. As of Friday they had tested 111 people inside with zero positives, but 33 waiting on the results.

*During an update yesterday March 29th, it was revealed that 1 person from Monroe Correctional Complex has tested positive according to the DOC. This information has not been updated on the DOC COVID-19 site, clearly.

*Our friend in Clallam Bay reached out to us on March 25th to let us know that there is currently NO SOAP being given on request. It’s all coming from the commissary. You can get some on indigent status, but this can take 10-15 days to get to you. He told us that a unit has been cleared for Quarantine use and that at least one person from his unit went into Quarantine on 3/20/20. We don’t have the status of that person currently. He says that showers, hot meals, mail distribution, and programming are running “normal” for his unit. Keeping a distance of 6 feet has been “encouraged” but nothing is being “enforced”. The facility is getting sprayed down with something called “Hepistat” which we are still unclear if it contains the correct ethanol amount according to CDC regulations.

*Detainees at the Northwest Detention Center(NWDC) have started a hunger strike to demand releases and an end to deportations.

La Resistencia (Formerly Northwest Detention Center Resistance) has the most updated info and bilingual media about resistance inside the facility. We will continue to include updates from the facility here.

Comrades in Thurston County have launched a PhoneZap demanding the full release of prisoners across the county.

Puget Sound Prisoner Support has an ongoing call in campaign to demand full release from the King County facilities.

A letter from Historians urging release in Whatcom County

Thurston County prisoners speak about their fears inside

A Letter from the WA ACLU regarding the King County Jail