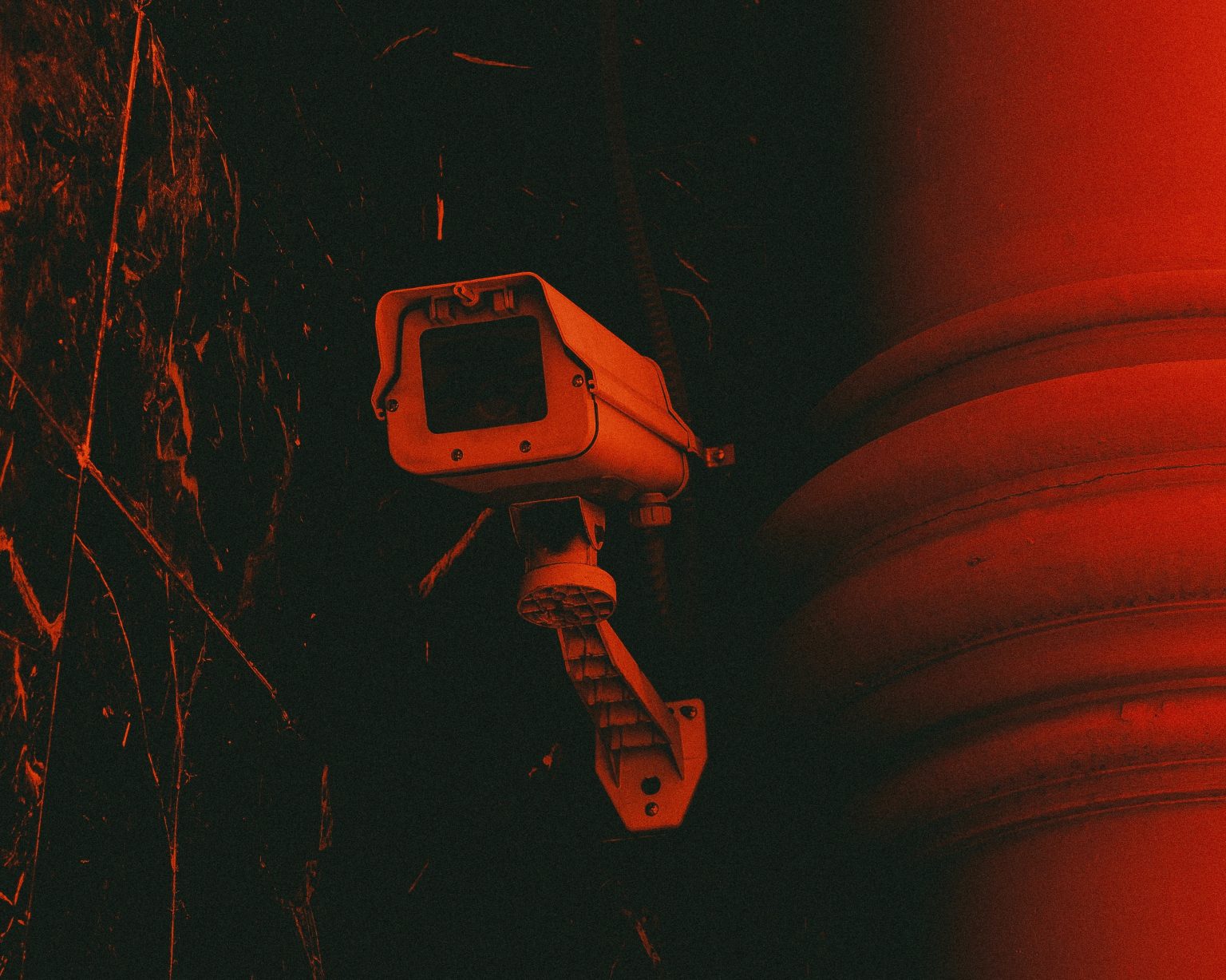 North Shore Counter-Info has received legal documents that have not yet been made public containing details about recent investigations targeting anarchists in Southern Ontario who have been engaged with Wet’suwet’en solidarity organizing in 2019 and 2020. Many of these details confirm practices of surveillance that many suspect take place, but that aren’t usually taken seriously. This includes collaboration by big tech companies, tracking devices, and long periods of active surveillance.

We encourage radicals of all stripes in Ontario to read this carefully. We are not publishing specifics to avoid disclosing the identity of the sources.

Our intention with this is not to spread fear, but rather to provide accurate information about current repressive measures so that we are all more capable of acting safely. Some preliminary thoughts for how to address these forms of surveillance will be addressed at the end.

We can confirm the following:

We aren’t experts on surveillance or counter-surveillance by any means, but we can suggest the following measures:

This text is signed by members of the North Shore collective.