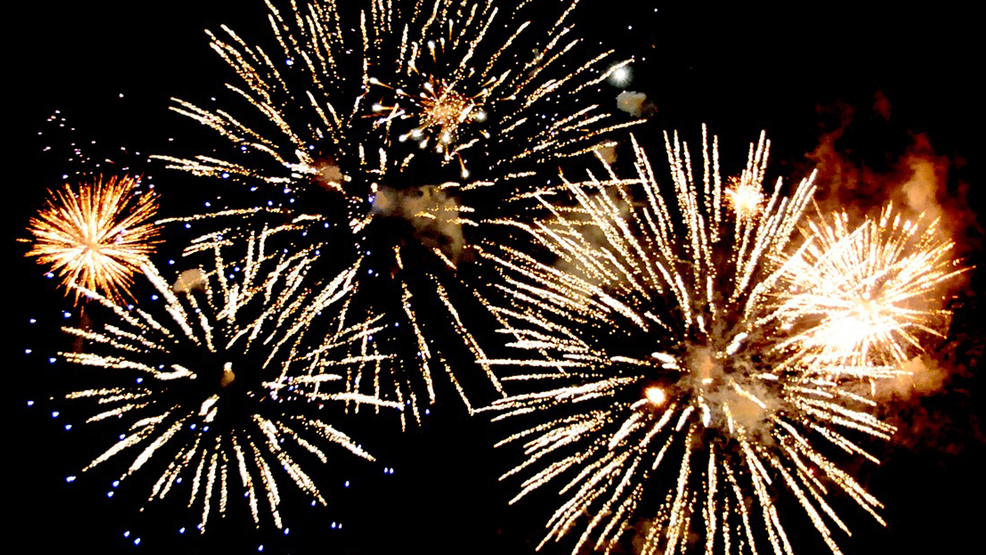 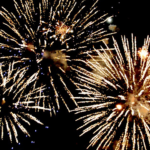 A noise demo at the NWDC was called for this NYE and spread through networks on the low.
At 8PM comrades from multiple cities showed up, there was somewhere between 20-35 people there and noise makers and fireworks were shared around.
People marched between the two gates to the detention center making noise and chanting, lots colorful smoke was set off, part of the fence in front of the train tracks was pulled down, the stupid guard house in front was tagged with “Fire 2 the Prisons” and a circle A, fireworks were shot at the sky, at the detention center, and at a security vehicle that followed the group, with some people throwing rocks at it.
The whole thing happened for about an hour and people dispersed without incident, no police showed up at any time.
Overall it was a solid noise demo that escalated in a surprising way. It would have been good to have some banners and done more chanting, as there were people coming and going from the detention center (not the workers) who didn’t seem to know what was going on. A megaphone would have also been good, and it also seemed pretty strange to not have it closer to midnight.