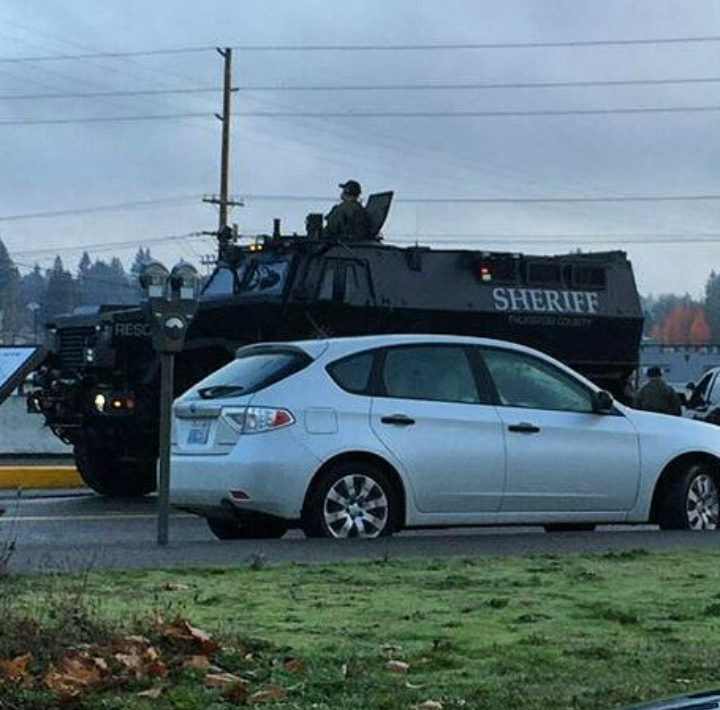 Starting at five this morning, the Olympia commune that has been blockading the railroad tracks leading into the port for the past twelve days was raided by a large police force comprised of officers from multiple agencies, many of which drove unmarked cars. The police force included roving detachments of bike cops who followed people as they tried to leave the area. At 9am, the police were still clearing debris out of the camp and maintaining a perimeter of officers in riot gear. At present it seems no arrests were made and no serious injuries were sustained.

Editor’s Note: please submit more in-depth accounts from the raid or stories from the camp here. 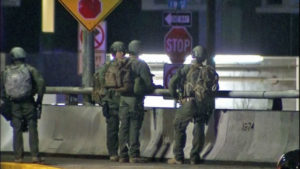 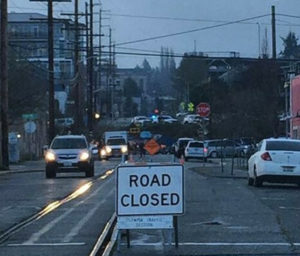 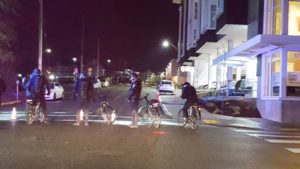 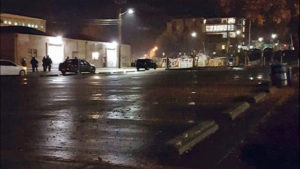