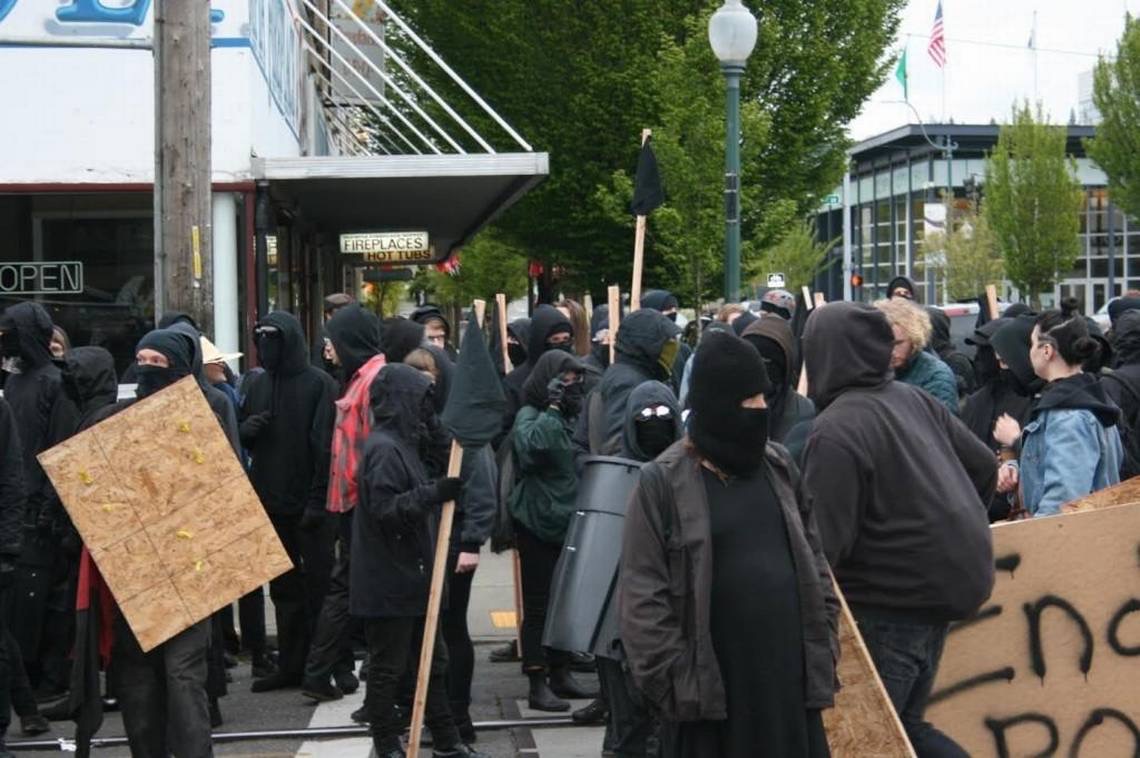 As has been seen in the aftermath of past May Days in the Pacific Northwest, the Olympia Police Department has requested the aid of the public in identifying those involved in what was deemed an “unfriendly mob” on May Day in downtown Olympia earlier this month.  We can’t know for sure what this means, it could be an act of desperation because the police have no evidence or it could be that they have plenty of evidence but are waiting for a more strategic time to press charges. Let’s take this as a chance to reflect on some much needed personal concerns in the pursuit of creating a strong culture of security.

What to do, What not to do

What is Security Culture or listen here

Staying Safe and Watching Each Others Backs

The “security” category on Sprout Distro has even more.