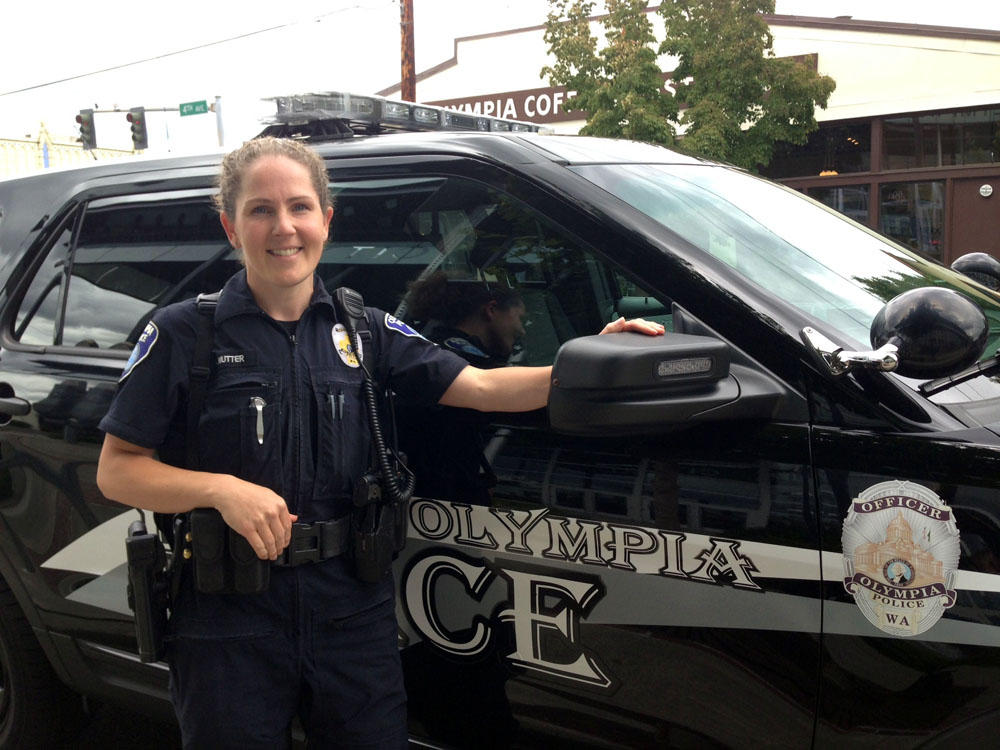 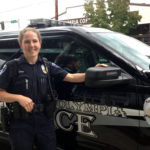 The Olympia Police Department are on the lookout for snitches and informants to identify May Day protesters. State repression always relies on the passivity and cooperation of citizens and bystanders. Solidarity and non-cooperation remain tried and true tactics for protecting ourselves and our friends. Don’t talk to the police!

In other recent upheavals, people have intervened in police attempts to crowd-source intelligence; after the London riots of 2011, pranksters flooded a photo gallery of suspects with false positives; in Ferguson, virtually no one cooperated with the police in identifying suspects; after the Trump administration established a hotline to report “criminal aliens”, antagonists inundated it with reports of UFO sightings.

There are many ways to sabotage the Olympia Police Department’s attempt to identify protesters. Take a minute out of your day to call Shelby Nutter at the number below, and report the thugs in body armor and chemical weapons who protect the interests of the wealthy. Email photos of riots in other countries with complaints about the damage. Flood her phone and email with spam, insults, and vitriol. Post fake ads for free items with Shelby’s phone number & email. If you’re feeling earnest, you can even simply call and demand that no charges are filed. Silence is one tactic, but an overwhelming flood of noise is another; let’s make sure that any real messages from citizen-snitches get drowned out by a cacophony of white noise.

Whatever you do, make sure you keep yourself safe; use a throwaway email with Tor or a VPN, use a public phone or a burner, or check out the dark world of website prank call generators. And remember–it doesn’t take fancy technology to protect your identity; there’s always the scrawled number in the bathroom stall, or a flier advertising free firewood.

If you want to join the fun and protect your comrades, contact: