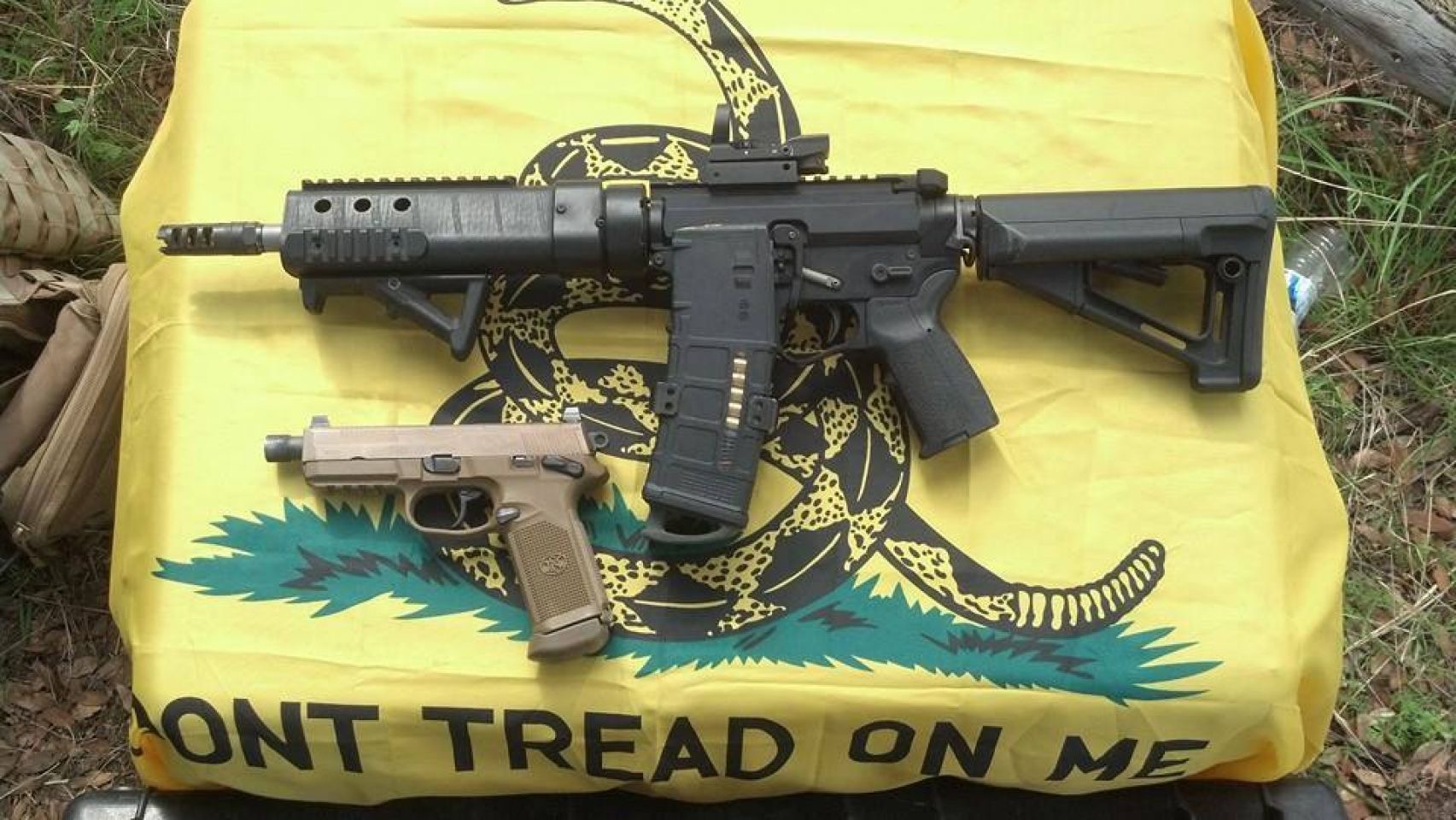 A resolution passed by the Multnomah County Republican Party will allow for the use of right-wing militia groups to provide security at local events.

Reported by the Portland Mercury, the paper was leaked a copy of the resolution discussed at a Republican Party meeting earlier in the week. At that meeting, it was determined that the MCRP (Multnomah County Republican Party) would be allowed to “utilize volunteers from the Oregon Three Percenters, Oath Keepers and other security groups”.

Any group seeking to fill the role of security will have to have to be certified to provide private security by the Oregon Department of Safety Standards and Training.

MCRP Chairman James Buchal explained the need for such security measures is warranted because of “unhinged people screaming at (Republicans), in one case shoving them and in another case spitting on them. They don’t feel like it’s safe environment out there.”

As noted by the Mercury, both of the groups mentioned are experiencing a rising profile. The Oath Keepers, an organization which is already several years old, recruit from the ranks of military and police, both current and past. The Three Percenters, which gained notoriety in 2016 while participating in the Malheur Wildlife Refuge occupation, are a right-wing paramilitary group that formed in 2008.

Both groups, as well as other patriot-movement types, have already been seen allegedly providing security at right-wing rallies and free speech events.

The Oath Keepers and Three Percenters are regarded as antigovernment and hold views that the US government is tyrannical in nature, despite MCRP’s attempt to use them for security purposes.