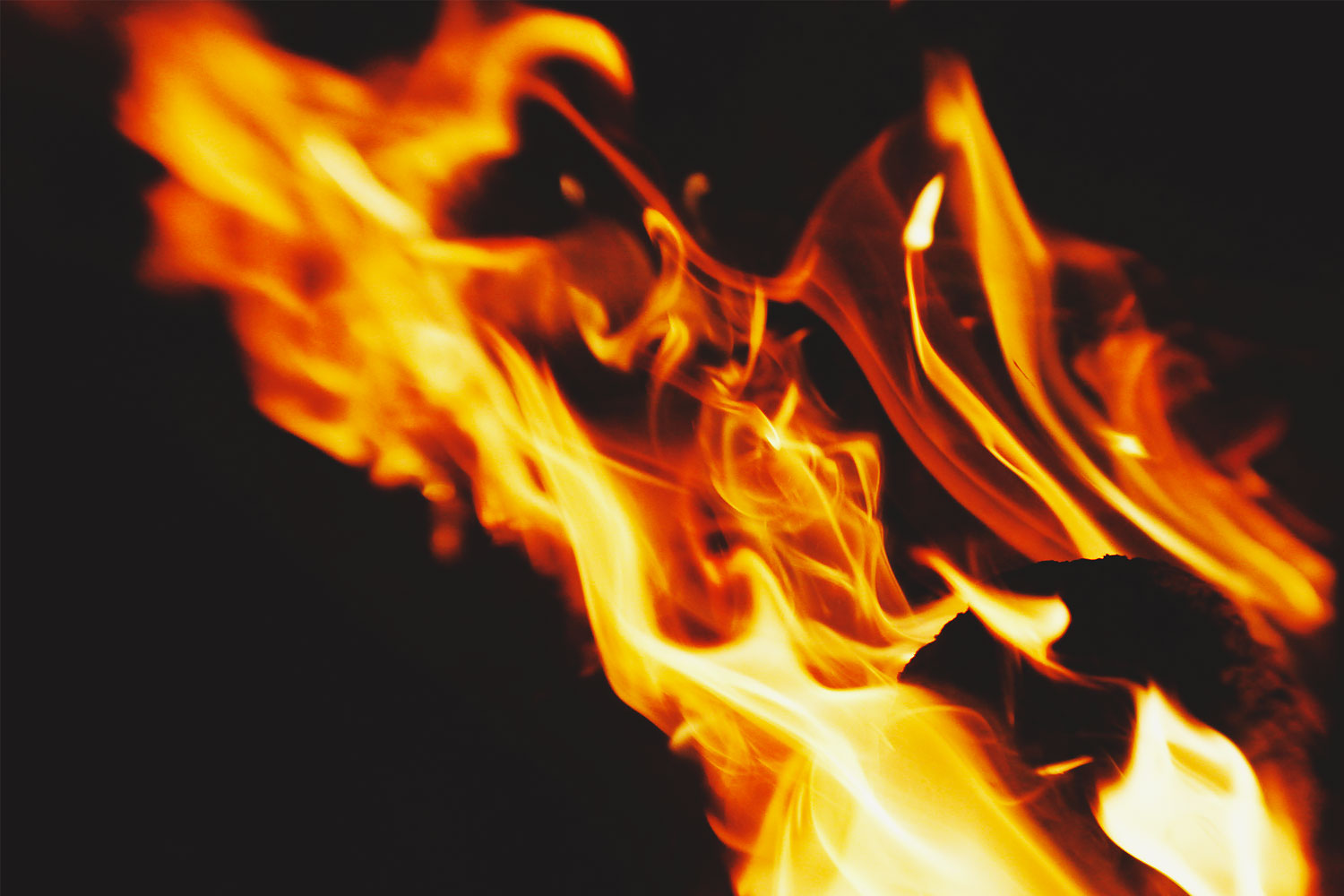 On the night of November 21st, a KONE service truck was set ablaze while parked behind their corporate office in Milwaukie Oregon.

Cospito was arrested in 2012 and remained imprisoned by the Italian state ever since. According to prosecutors he was linked to various clandestine actions and membership in the Informal Anarchist Federation (FAI). Throughout his imprisonment he has remained committed to the anarchist struggle by texts and interventions. Eventually, on the 5th of May, he was cut off all contact to other humans. From that day on and indefinitely, he lives under the so called 41Bis regime, in a blatant attempt by the Italian state at total isolation.

The multinational corporation KONE a manufacturer of elevators, escalators, and door systems has contracts with prisons and military facilities worldwide, including the Aviano NATO Air Base in Northeastern Italy, through their subsidiary KONE SPA.

Through the practice of revolutionary solidarity we aim to break the isolation of the prison cell. By attacking the corporate infrastructure that enables the system of mass incarceration it is our intention to expand the struggle against prisons beyond the prison walls. To ensure that no prisoner struggling for freedom does so in isolation.

Solidarity with Juan Sorroche, Ivan Alocco and Anna Beniamino who have joined Alfredo Cospito on hunger strike against the 41 Bis regime.

Solidarity with the Alabama prison movement that recently completed a 3-week work stoppage that effected all 13 prisons in the Alabama Department of Corrections system.