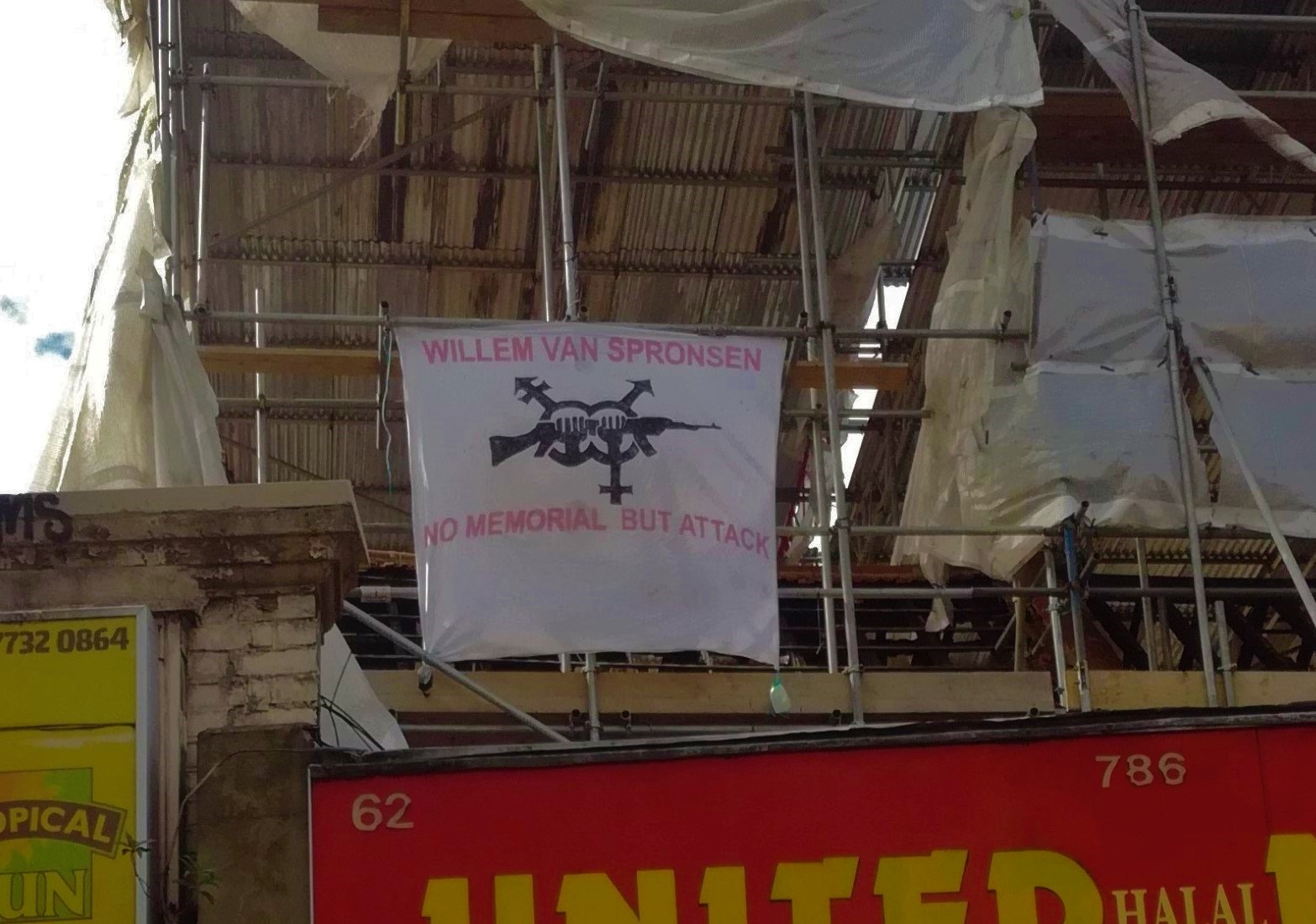 A year ago today, Willem Van Spronsen launched his armed and incendiary attack on a concentration camp in the United Snakes. He was murdered by police as a result of his actions outside the facility run by ICE (Immigration and Customs Enforcement) near Tacoma, so-called Washington. His action occurred on the one-year anniversary of a hunger strike inside the Northwest Detention Center and an encampment outside.

This year we only managed a small gesture of creative disobedience to mark the anniversary. But the slogan reminds us that no memorial will suffice – only insurgent steps towards the destruction of this barbed-wire world – the border, the prison, and the world that needs them.

We haven’t forgotten Will’s expression of gratitude and affinity to his trans comrades. We returned the sentiments in our banner, a love letter from London to the Salish Sea, in defiance of the ‘reign of death’.

In this gesture, we were also thinking of anarchist and insurgent
prisoners and defendants, particularly those persecuted under ‘Operation Fenix’ whose trial continues today in Most. Today there are also court hearings in London, for some of those arrested on the streets under the banner of Black Lives Matter, and tomorrow (14th July) James Meikle, a prisoner on remand, will be sentenced.

In solidarity with all hostages of the State!

One day all the cops you see around you will be dead, but Will lives in our rage forever! 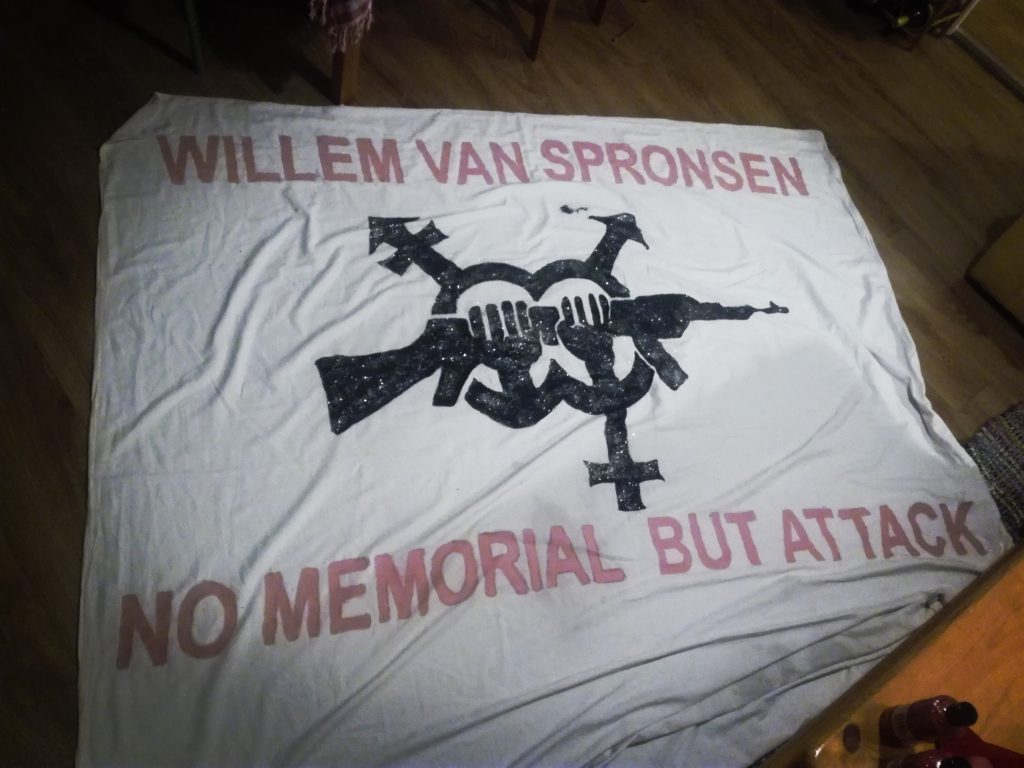 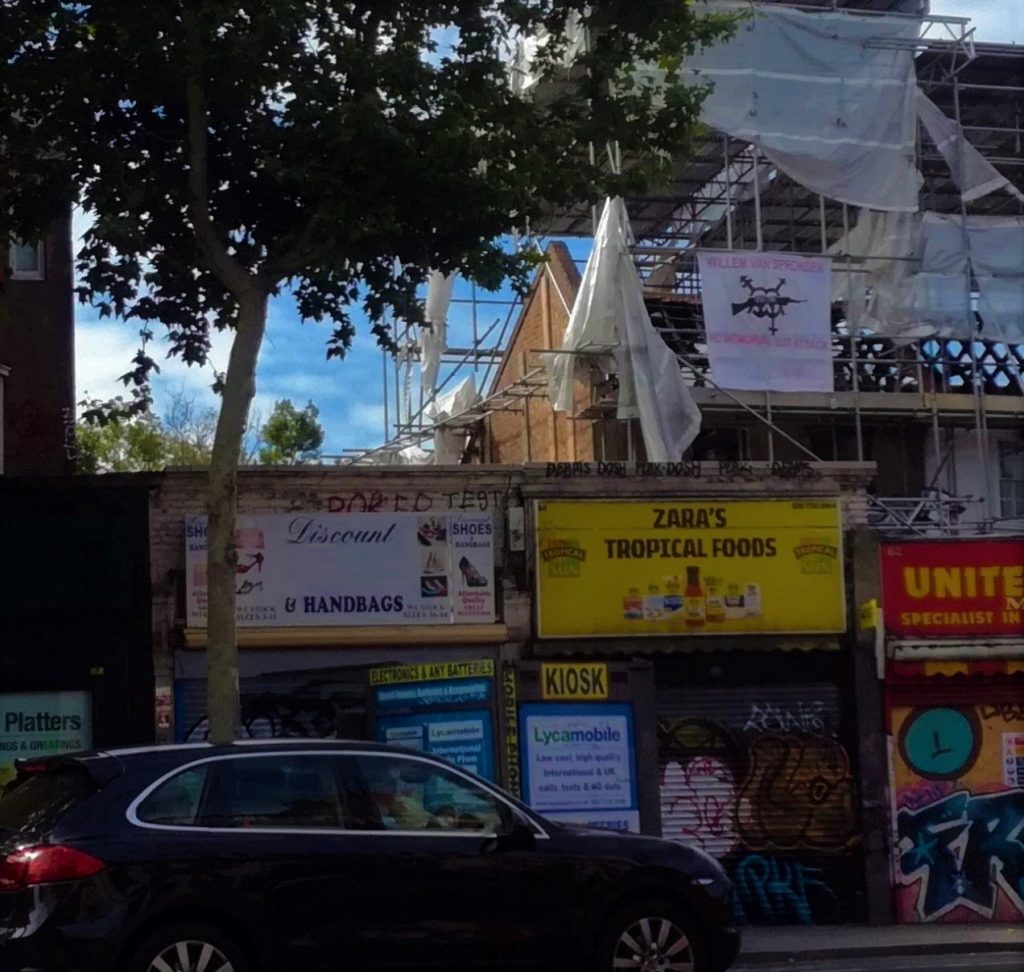