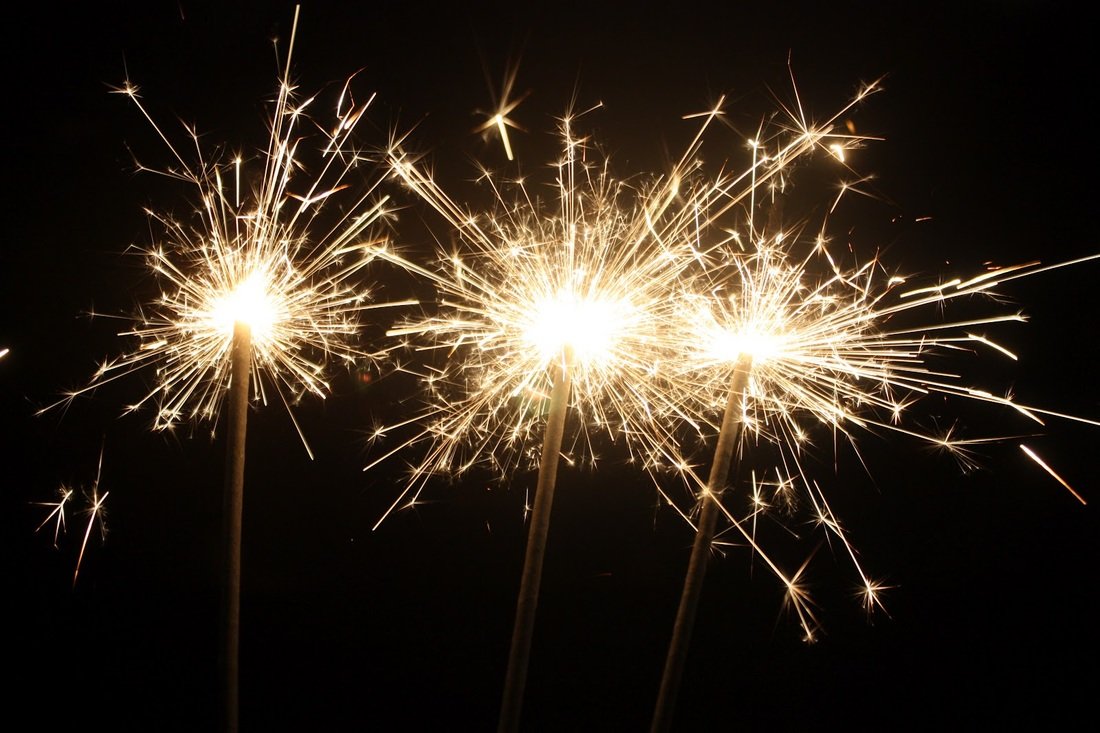 I read the report-backs from the NYE demos and it was all super rad, but the one from Portland is missing a big part of the events of that night. There’s a lot to say about what happened when the cops showed up, and I think it is actually really important to understand since the demo was actually very tame and the cops showed up in full force. They actually chased people down on ATV’s wearing full riot gear, including bean bag guns, and they had entirely over-prepared for a fight that did not happen.

BUT, the part that’s really missing is that a bunch of us re-grouped and went across town to the juvenile detention facility and held another, much more raucous demo there. The night did not end in victory for the fucking cops!

We made a preposterous amount of noise, throwing fireworks over the gates, inspiring cheers from some of the neighbors and generally causing a shitstorm for the cops. We left easily among the chaos and dispersed into the night. Later we joined back up again and joyfully began the new year together, reaffirming our love for each other, in solidarity with all those oppressed by this fucked up world. We will keep on loving, keep on fighting for a better world.

Unfortunately, there are no pictures, but we all know that so much of the struggle happens without media attention, without many people even knowing. I just couldn’t let the narrative that “the cops won and we all went home” be all that’s out there. We’re fucking anarchists, we adapt, we’re flexible, we keep on making trouble for those in authority and we’re not going to just sit down and stop. We don’t capitulate to power, we alter our plans and continue to resist.

Here’s to making 2019 even more ungovernable!
– some anarchists