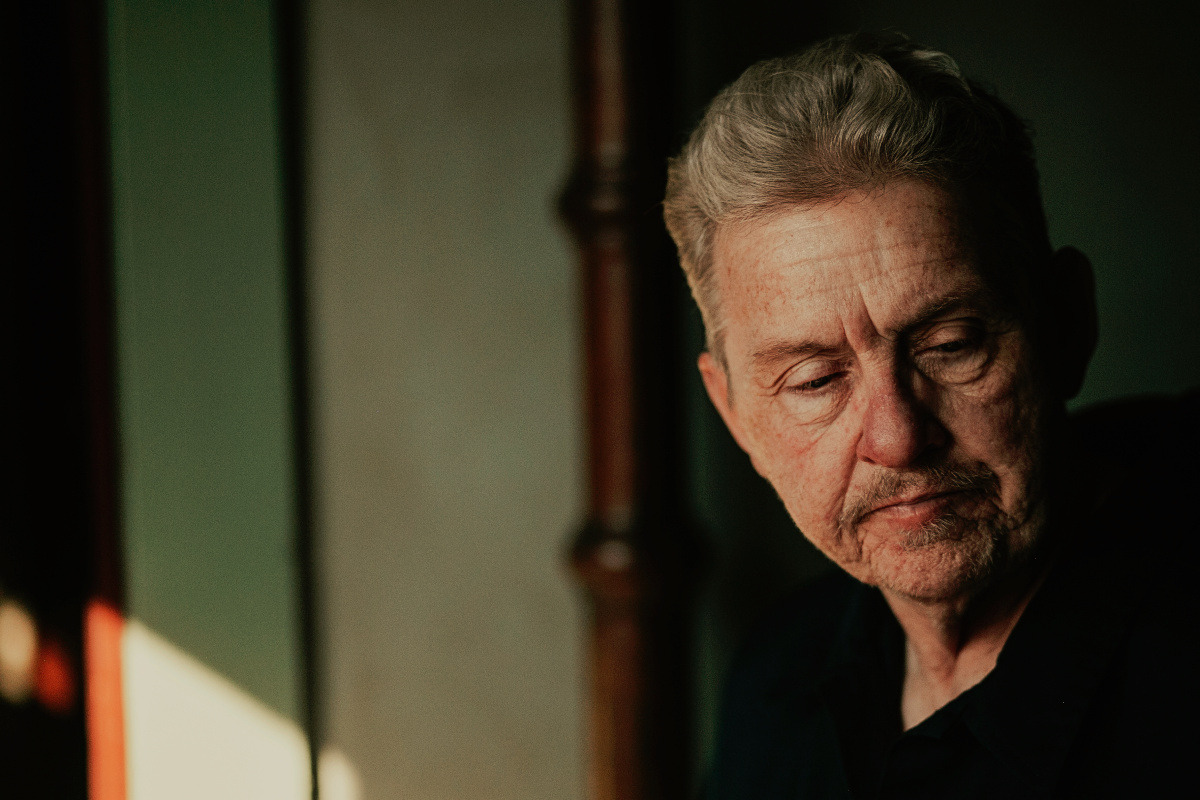 Former political prisoner Rita  ‘Bo’ Brown passed away this week after a long and horrible battle with Lewy Body Dementia. For those not lucky enough to have met Bo, here is her bio from Matt Meyer’s Let Freedom Ring: A Collection of Documents from the Movements to Free U.S. Political Prisoners (Kersplebedeb & PM Press):

Bo (rita d. brown) is a 74-year-old white working class butch dyke lesbian anti-authoritarian anti-imperialist ex-political prisoner who has done 9 years in federal prison.  The first one was as a social prisoner in 1971 and the other 8 as a political prisoner in the l980s for several bank robberies in Oregon claimed by the George Jackson Brigade, an independent underground cell operating out of Seattle, Washington.

She has been a prison abolitionist for more than 30 years. Bo is also a founding mother of Out of Control: Lesbian Committee to Support Women Political Prisoners and also works regularly with the All of Us or None as well as the Prison Activist Resource Center in Oakland, California where she lives and spends a lot of time on the phone talking with prisoners’ families.  All of this grass roots work is volunteer and solely motivated by the need to create real change and real community where children will matter and prisons will not seem to be so damn necessary and will not be such an incredible source of income for the ruling class.

Please donate to her funeral fund at
https://www.gofundme.com/f/pfspu-show-up-for-bo-brown