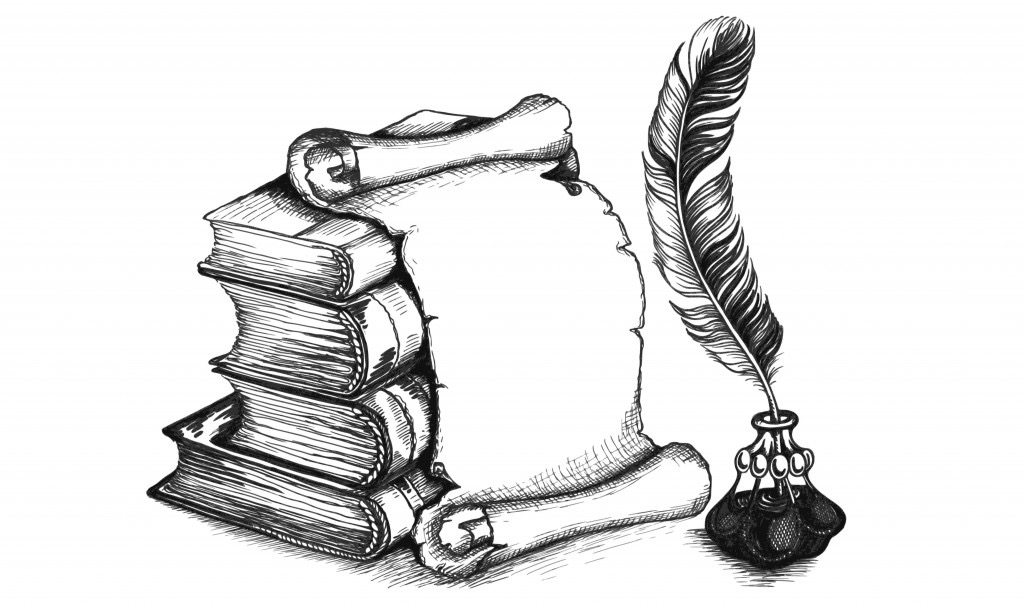 Puget Sound Prisoner Support (PSPS) is an anti-repression collective  based in Seattle. For 5+ years we have provided jail and legal support for  people who have been arrested at protests and demonstrations. We walk people through  the legal procedure of arrest, court proceedings, bail if necessary,  getting in touch with a lawyer also if necessary, and in general help  people understand a confusing legal system. We do not provide legal  support for people who get arrested for civil disobedience; rather, we  provide an “emergency service” for when participants of a protest or  demonstration get arrested. We offer a safety net for people to land in  when the unexpected happens and things go wrong. We’ve supported friends  and strangers alike, bailed people out, showed up at court proceedings  throughout trials, and helped with fundraising to cover legal costs. Our  major caveat is that we do not offer support to anyone who would  endanger our communities by way of cooperating with the police, the  courts or any other governing agency. No snitching, plain and simple.

The nature of our work has changed over the last 5 years as the  anarchist and radical milieus have shifted in the Seattle area. We  worked primarily by word of mouth up until very recently. Frankly, we  used to know enough of the crews and they knew us that we didn’t need to ’advertise.’ Recently, we found that the newer formations of more formal organizations and the accompanying growing radical left meant that we  needed to more broadly put ourselves out there as a resource. Hence the  new @pugetsupport twitter and increased public engagement. A lot of the  more formal crews and groups in the area have their own jail support  structures, and we deeply applaud this. Our work has almost always  focused on helping unconnected, newer or unaffiliated people stay out of  legal trouble by not being alone through the process. Cops, District  Attorneys and the feds love to focus on people that they think might be  more peripherally involved and therefore less invested, experienced and  more susceptible to pressure. We are primarily here for those folks.

The FBI in particular has a long and active history of targeting  anarchists in the Pacific Northwest. We are hoping to create some  workshops and open events about the history of the use of the Grand Jury  to target anarchists soon. We recently realized that people who are  newer to the area or the scene may not be aware of this history of  repression, or our collective response to it. Our aim is to reinvigorate  some of the security culture that was built in that time, and to learn  from the wins and losses of that older movement. With that, we would  like to address what we see as a deep necessity to be open and  transparent about investigations that are happening in our area, including visits from the FBI or other federal agencies. In the  meantime, here is a zine and resource list  on Grand Juries.

Every instance of state surveillance should be viewed as a threat not  just to ourselves but our networks that stretch beyond what we may think of  as those who are affected. Sometimes even the smallest detail opens up  bigger and broader nets for the state to cast in an attempt to try to get  information. In openly tracking what is happening around door knocks and  other surveillance activities, we can both foster support for those  targeted and directly impacted, and allow for lessons to be passed on  about how to respond if an agent is at your door, work, etc. It is from  a culture of open sharing and dialogue that safer communication can come  from those targeted as well, allowing them to say what happened, instead  of rumors and misinformation circulating. A lack of transparency  allows for possible mistrust, and also helps the state sow that  same mistrust even deeper and weaken us. It is also important to track  what alphabet agency is knocking (FBI, SPD, DHS, JTTF, CBP, etc.) for  the purposes of at least examining where and with what the state seems  to be attempting to exert power. If we see patterns or know who to watch out for, the community/milieu/whatever at large is safer than if people on the fringes are picked off one by one to try and move in on more and more individuals.

With all that in mind, here is a statement from Ezra, a member of the  local community, recounting from his perspective a conversation he had  with FBI and CBP agents, which we will be responding to:

On January 2nd, 2020 I was visited by an FBI agent and a CBP agent. They arrived at my home the day after I bought a plane ticket to Sulaymaniyah, Iraq to join the YPG as an International Volunteer. In what was frankly a moment of fear I allowed them to speak with me about the intentions of my visit. I allowed them to come inside and they spoke with me about my trip for approximately half an hour, and left. Immediately afterwards, I told my comrades what happened and what was discussed. I’ll be the first to admit I should have turned them away, but I wanted to make it clear to them that I wasn’t joining ISIS or anything like that. I understand that this may damage the trust that our community has in me, and I will respect whatever consensus is reached. I hope the community will prioritize a culture of security and trust, and that the success of Antifascist, anti-capitalist struggle is maintained. You can reach out to me for any questions in regards to this before I leave.

Love and solidarity,
Ezra B.

This visit was brought to our attention via a third party and not from  Ezra. When we did reach out to Ezra, he was very amenable to the idea of  having a sit down conversation about the visit and possible responses to  it. There were several issues we found inside of our conversation that lead to the desire for a public statement. Namely, a 30 minute  conversation with the FBI is a serious situation that everyone needs to  know about in order to make their own decision about. Secondly, we felt  that Ezra while acting in good faith, should have spoken to more than just  his “comrades” about the situation. A lack of public engagement leaves  large holes for possible misinformation and distrust, and leaves the  rest of us in the dark about possible repression. One telling fact from  his encounter is that a CBP agent was with the FBI, something we have not  encountered here in the Seattle area and is good information for those  doing anti-repression work or individuals currently attempting to dodge  authorities.

This statement is not an attempt to chastise Ezra, but to bring to light  that a person inside our community was visited by federal agents and  decided for their own reasons to have a sit-down conversation with them  and then neglected to inform the broader community around him. We are  reproducing his statement here in an effort to dispel rumors, and give  the broader community of anarchists a chance to make up their own minds  about their future involvement with Ezra. We don’t know what was said  inside this conversation, and we never will. We do know that  non-cooperation with the state has been a long-standing mantra of the  anarchist community, and that in this instance, regardless of intention, that idea was broken.

If you are visited by the FBI, JTTF, CBP or any other organ of the state  repression apparatus, please let the broader community know. You do not  need to out yourself or identify yourself in any way. We are all safer  when a brief statement of day, approximate time, and the agencies  involved are made public. Here is a link to an article from 2017 when  FBI agents were knocking on peoples’ doors in Olympia, WA .  PSPS is always here as a resource to help facilitate this, and anonymous  posts can be easily made to pugetsoundanarchists.org. Secondly, if you are visited, please do not speak with the officers in any capacity.  Close the door, walk away, say nothing and get yourself out of that  situation. Contact a lawyer, us, or both and let people know what has  happened. The state has a monopoly on fear, and that fear is a huge part  of these interactions. Anyone who says they are not afraid when an agent  knocks is lying, we all are. But we can move through that fear together,  we can shoulder it among all of us and make the weight less for each  of us. To do this though, we must inform each other and extend those  small tendrils of trust. We are all in this together.