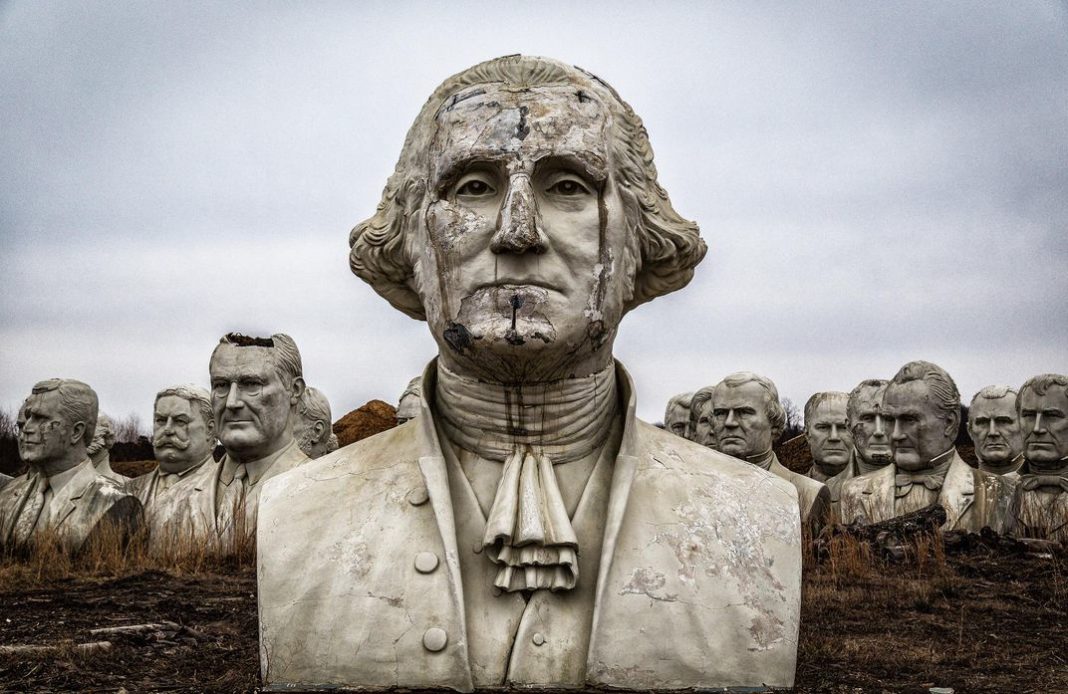 Announcing the release of a new green anarchist pamphlet from Edelweiss Pirates (authors of Of Indiscriminate Attacks and Wild Reactions). The PDF for pamphlet printing may be found here and for onscreen reading here. The text dates from 5 years ago and represents one pass at a subject that could sustain ten or a hundred passes. Nonetheless, this hopefully sets the stage for writings to come.

I wrote this essay about half a decade ago and then promptly forgot about it, more or less, until unearthing it a few days ago. It was written at a time of intense personal duress, and also when so-called “green anarchist” scenes in the Pacific Northwest suddenly began splintering over the issue of neo-fascists in our midst. Things developed quickly, and the same tumult that catalyzed this essay also gave birth to another one, sometime later, called “A Field Guide to Straw Men” about the all-too-comfortable existence of crypto-fascism in Olympia, WA (and the complicity therewith of anarchists, activists, and radicals). Unlike that essay, the present piece doesn’t require any knowledge or investment in the relatively insular town scenes of the PNW to fully appreciate.

This writing may be seen as one anarchist’s initial and limited attempt to make sense of the ideological conflicts that were then reaching fever pitch, and to address the increasingly common charge that anti-civilization anarchists were in bed with fascists in some more-than-incidental way. Myself a long-time anti-fascist, and having gone “anti-civ” years before, I never imagined that the anti-civilization tendency had anything to do with Europe at all. The question of its affinities with some forms of fascism was an issue to which I had naively devoted almost no thought at all, astonishing as it is to say now, on the other side of these past 5+ years of intense reflection, research, conversation, and street fights.

From my current vantage, the early part of this decade feels like another life. It was the relative beginning of the increasingly potent insurrectionary ferment informed by constant police violence and the failures of leftist mass movements. It was the rise and fall of Occupy. It was a time when the science confirming industrially-induced global climate catastrophe was only partway through its journey from lunatic fringe to mind-numbing, front page banality. It was the end of one era of near-total aloofness from a mostly hypothetical social upheaval, and the beginning of a new one in which refusal to take sides in the fights erupting everywhere was a luxury many of us couldn’t afford, or had no interest in. In sum, these years have been one long “back to the drawing board” kind of moment. And in more ways than one.

In that vein do I make this offering. With its academic style and its inevitable omissions and imperfections notwithstanding, this essay is being released now because I still see it as a worthy preliminary entry in what will prove to be an ongoing discussion about the nature of fascism, anarchism, and modernity. Its subject matter, broadly speaking, is likely to grow in appeal as the alleged “resistance” mobilized by fascistic forces to (post-) modern democratic governance grows more and more insurgent and “green.” The framework of the essay draws heavily upon the works of Zygmunt Bauman and Roger Griffin, and includes a look at the ideas of Julius Evola and Ernst Jünger, two major influences on the esoteric and “deep green” variants of fascism, yesterday and today. It also examines the roots of portions of the Green and organic movements of today in German Romanticism’s more racist applications of a century ago. Other arguments made or hinted at therein include (but are not limited to):

– that the alleged “anti-modernism” of fascism is, in the main, not genuine. Even the most “green” or “primitivist” iterations of the phenomenon tend to be advocating for an alternative modernity or for a return to a previous or archaic state of civilization, and not for an end to regimes based on domestication, domination, command, and alienation.

– that, nonetheless, disturbing resemblances (even “a zone of indistinction”) do indeed exist between certain tendencies in fascism and anarchism.

– that the unbridgeable gulfs between fascist and anarchist visions of life are, at least potentially, more consequential than the resemblances, and every effort should be made by green anarchists to ensure that it is so.

– that the fascist vision of “rebirth” and “renewal,” cast in their chosen narratives of nation, race, and people, is a deranged insult to what is possibly a nearly-universal human mythological archetype.

If fascism can be examined as ideology, as movement, and as regime, it can be said that a weakness of this essay is its lack of examination into the second among these terms. Consequently, its pronouncements on the results of fascism perhaps over-emphasize the obviously horrifying culmination of its most infamous and powerful instances as State powers and their projects (in other words, focusing on the “low-hanging fruit” in its argument that fascism is a modernizing phenomenon). As for fascist ideology, the discussion here is good enough to lay some groundwork in our social terrain, in which the “F” word has been so abused and drained of meaning (and by many a Marxist and revolutionary leftist, to boot), but the essay admittedly fails to illuminate the “tangled roots” of the title quite enough. To deploy another naturalist metaphor, this is just the tip of the iceberg.

So much work remains to be done to connect the ideologies and the history of the twentieth century to what we actually experience on the ground, here and now. Life is not static, is not submission. Our terms and pre-conceptions must not be either. The faces of domination and social control that we face today– whether they look like fascism and its fellow travelers or not– may prove to be as distinct from the authoritarian nationalisms of one hundred years ago as those movements were from the waves of traditionalist reaction which pre-existed them by a century. In between our battles and recoveries, in the midst of our faltering, groping attempts to live lives of dignity, to understand our mistakes and our lack, to slip the moorings of Leviathan even here at the end of the world… it remains for us to more fully understand and explain the inducements, the appeals, and the ruses behind this enemy of ours with the familiar face.

This fight goes three ways, at the least.

an (under)dog in the fight