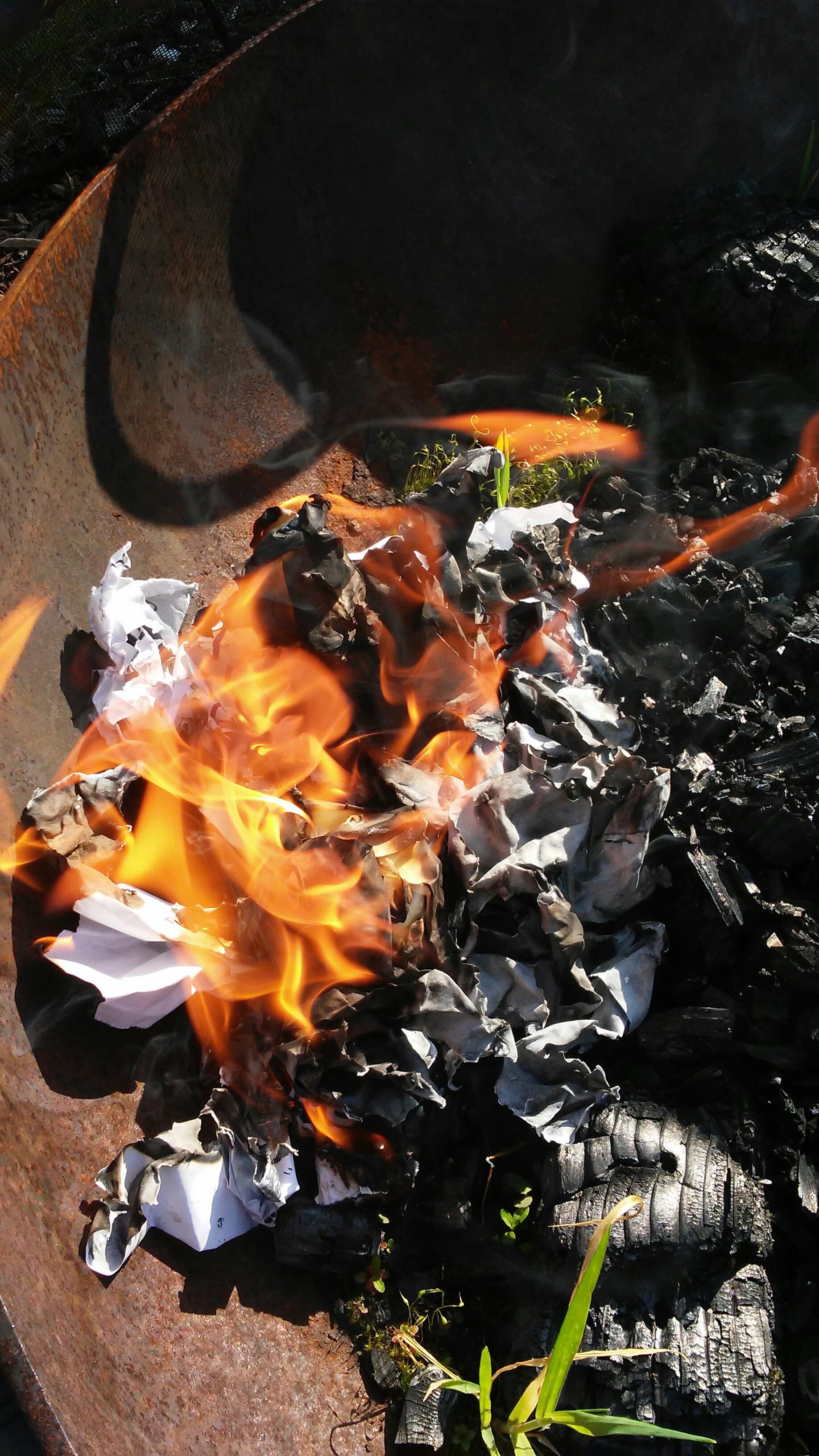 Early May Day morning in Seattle’s Central District revealed that the streets and light poles that line Judkins Park had been plastered with countless pieces of reactionary and racist far-right propaganda. This mostly consisted of racist posters targeting immigrants, but there were also some anti-antifa posters, dog-whistling for other nazis and racists. This is significant because Judkins Park is host to one of the largest annual protests in Seattle every May Day, lead by a coalition of immigrants’ rights groups. It is clear that this was a targeted campaign of intimidation and insult to those who would be showing up later in the day to join the thousands in the streets.

We took a morning stroll and removed all of the above mentioned garbage well before anyone began to gather at Judkins Park. While we differ politically from the main groups that organize this march, we found it necessary to do what we could to prevent attempts at fascistic intimidation. Countering a racist attack on primarily Mexican and Central American immigrants and the fight for basic dignity for those living in the U.S.A. without documentation is more important than our critique of the march organizers publicly negative comments about anarchists in the past.

As has been demonstrated in the last couple of years, the Central District has been a breeding ground for fascist propaganda and as anarchists we will continue to quash it time and time again.