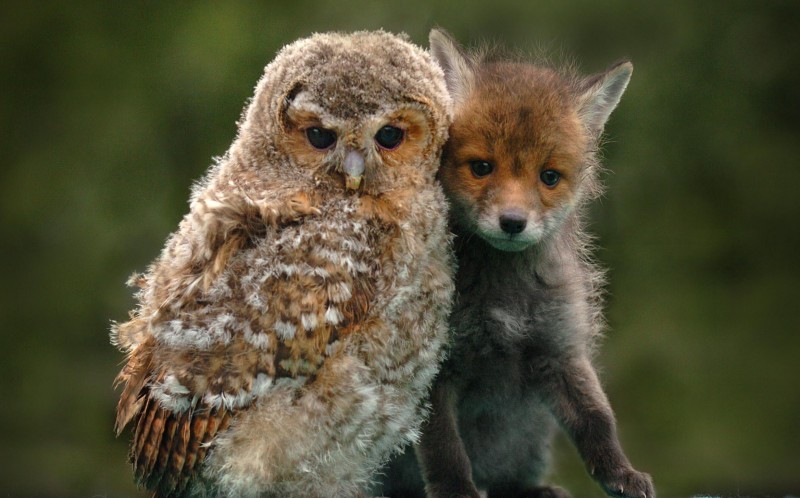 *This statement was NOT written by, nor in association with, the 4 defendants.*

Last year on May 1st a protest ended in violent police repression when nine people, many of whom are trans and/or people of color were arrested and charged for property damage that happened during the demonstration. The anarchist community rallied together to bail all of them out of jail and prepared for a drawn-out court defense then just before the 2nd court date the prosecutor decided not to file charges. Many believed that the case was over.

Almost a year later the city prosecutor has decided to charge four of the nine arrested with misdemeanor rioting, failure to disperse, pedestrian obstruction and disorderly conduct. The 4 are being charged for merely attending a demonstration. This could set a dangerous precedent and have a chilling effect on people’s ability to protest.

The pacific northwest has had a tradition of combative May Day demonstrations and of federal and state repression before and after each demonstration. This year is no different it seems clear to many involved that the timing of these charges, just before May 1st, is no coincidence; they intend to intimidate people out of taking the streets this May Day. During the hearing last week while the judge was setting terms of release the prosecutor made a point of asking for an exclusion order for all four, from downtown Olympia saying that it was, “important because May Day is coming up.”

We cannot know exactly what the states strategy is but its important to keep in mind that one of their favorite tools is to make big intimidating threats to scare people into passivity and compliance. This tool won’t work on us this time.  It’s imperative that we show these four targeted by the state support, both by donating to their support site here and by calling the City of Olympia prosecutors office  at +1 (360) 753-8449 and demanding that they drop the charges against the four May Day Defendants.