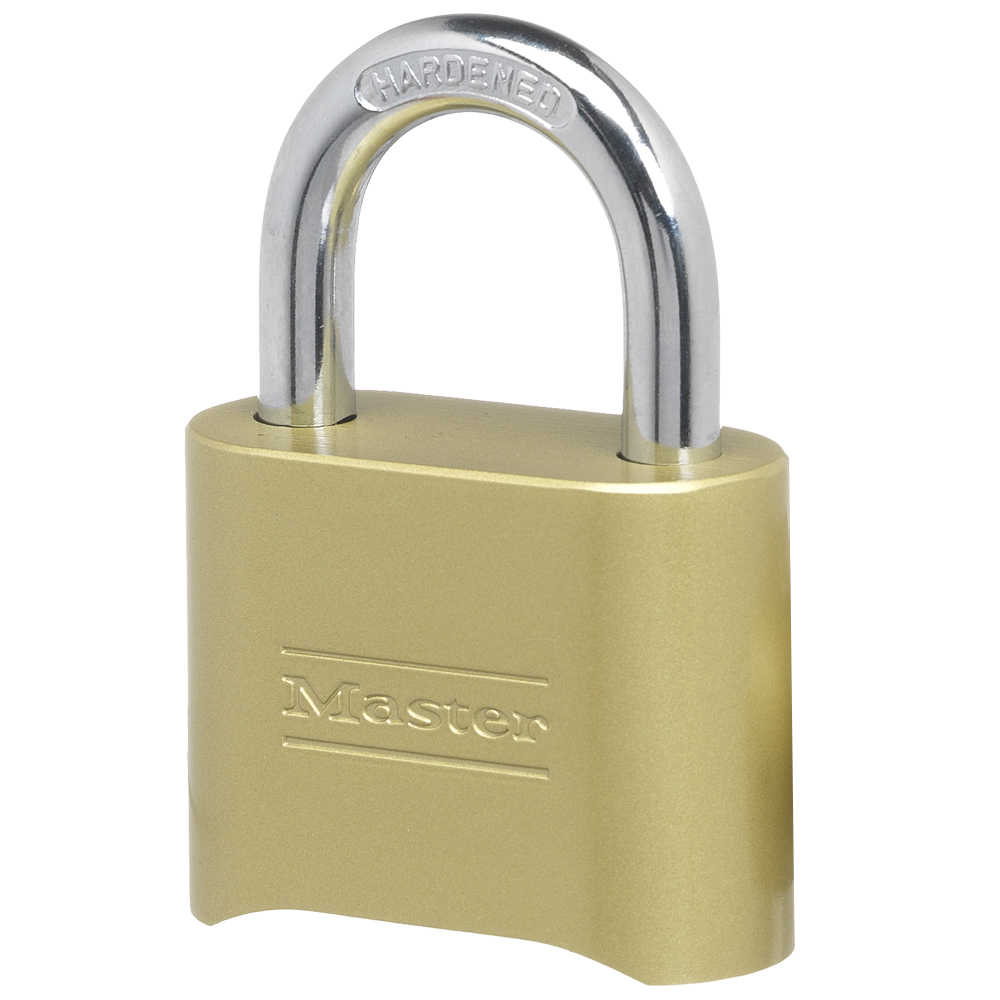 This action happened inside the injunction zone, within a few hours of the pigs beginning their assault on the brave land defenders at Caycuse blockade.

This gate, one of many in the area installed by Teal Jones to restrict access to their operations, is so easily turned against them. It now obstructs them from further destroying the upper reaches of the already ravaged Camper Creek watershed.

Fuck the injunction. Fuck Teal Jones. FUCK the police. The land is too big for you to control.

And hey liberals, let’s get real. Defending the last 1% of old growth forests only, while actively promoting all other industrial logging in so called bc, is like trying to save a few wild animals in a tiny zoo, while promoting the factory farming of millions of others.