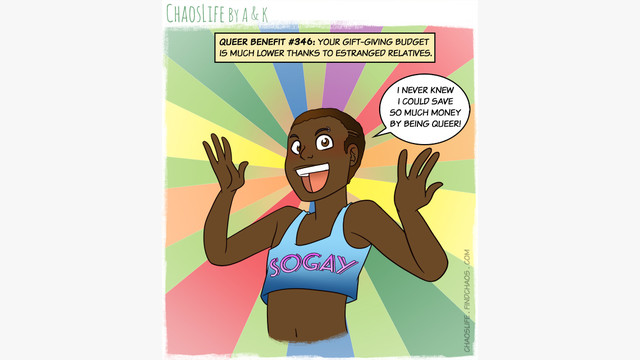 Lawrence and Guinness are known students to speak out against the institutionalized white supremacy, ableism, and transmisogny of the academy. As trans and multiply marginalized organizers, they were targeted and decided to leave TESC after the culmination of alt-right threat and escalation on the campus. Among events that made national news, interactions with students and staff made the campus unsafe for Guinness and Lawrence to live and learn at. Nolan and Andrew, or YouTube tag, ACfiz, two frogboys who are current students at TESC, are now charging Lawrence and Guinness with misdemeanor charges over multiple confrontations.

One confrontation was filmed without our friends’ knowledge and the video posted on YouTube to be quickly shared through many platforms, 4Chan included. The hate speech in the comments makes it clear the company Andrew and Nolan keep and where their intention lies. No consequence has fallen on these frogboys’ shoulders, whereas the school has told our friends they are not allowed on campus.

After moving from Olympia, Guinness and Lawrence are now forced to return for court dates and revisit a traumatic period of time they would rather leave behind. Unfortunately two spoiled kids will not let go, attempting to assert their fragile masculinity and dominant class standing. They cannot lose what they feel outspoken radicalized students take from them. The community has decided to support our friends at this time of needless turmoil.

Please visit the link and explore the fundraiser. Sharing widely with your networks is crucial at this time as we just launched it!