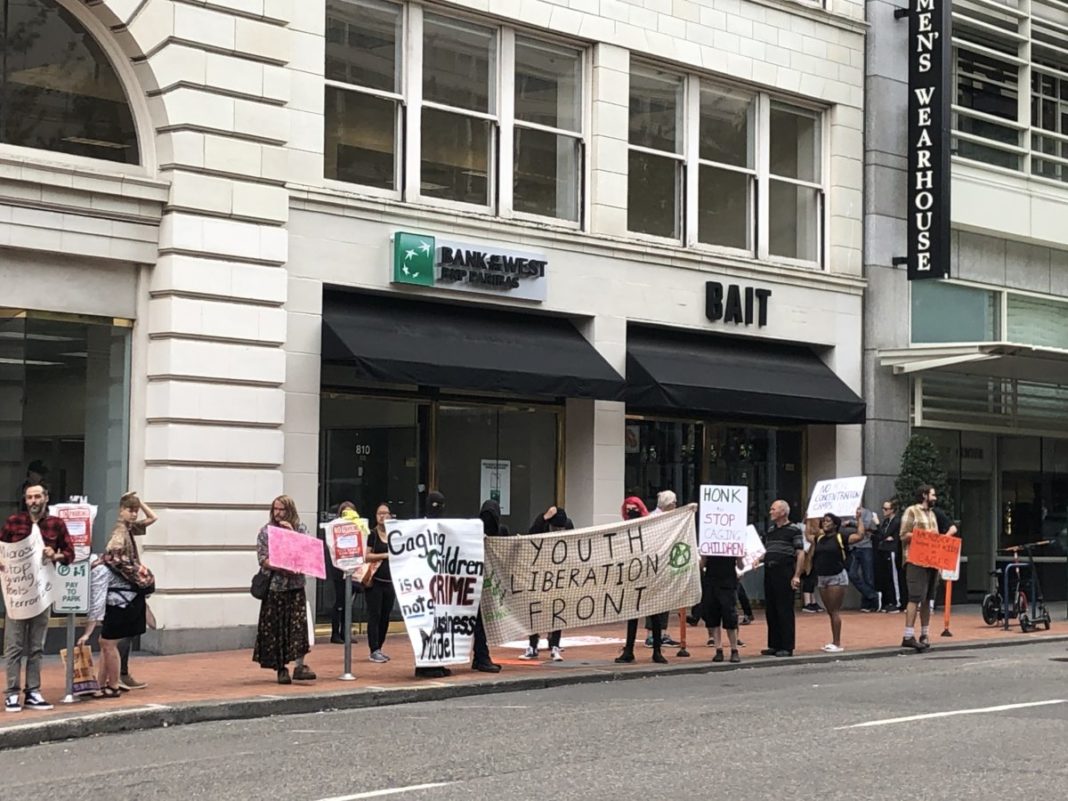 On July 17th, at 8:30pm OccupyICEpdx will be hosting an outdoor vigil beside Portland’s ICE Detention Center located at 4310 SW Macadam Ave. Join us as we remember a fallen comrade Willem Van Spronsen, a person who gave their life in order to stop the separation of North Western families. Let us also honor and mourn all migrants and asylum seekers killed by today’s harsh immigration policies.

Before we begin the much needed work of strengthening our communities resistance to ICE, let us honor the actions of Van Spronsen and mourn their loss. We must close Portland’s ICE Detention Center and North West Detention Center, then  keep shutting them down until they are all abolished. As Maru Mora Villalpando from La Resistencia said “If this place wasn’t here (NWDC), that person would be alive today. People have died because of the detention center and people keep dying because of immigration enforcement.” We are the fire that Will melt ICE!

The vigil begins at 8:30pm with an Indigenous land acknowledgement, followed by the reading of William Van Spronsen’s manifesto. We will finish the event with a few chants that hopefully have us walking away from the vigil feeling joyfully revolutionary.