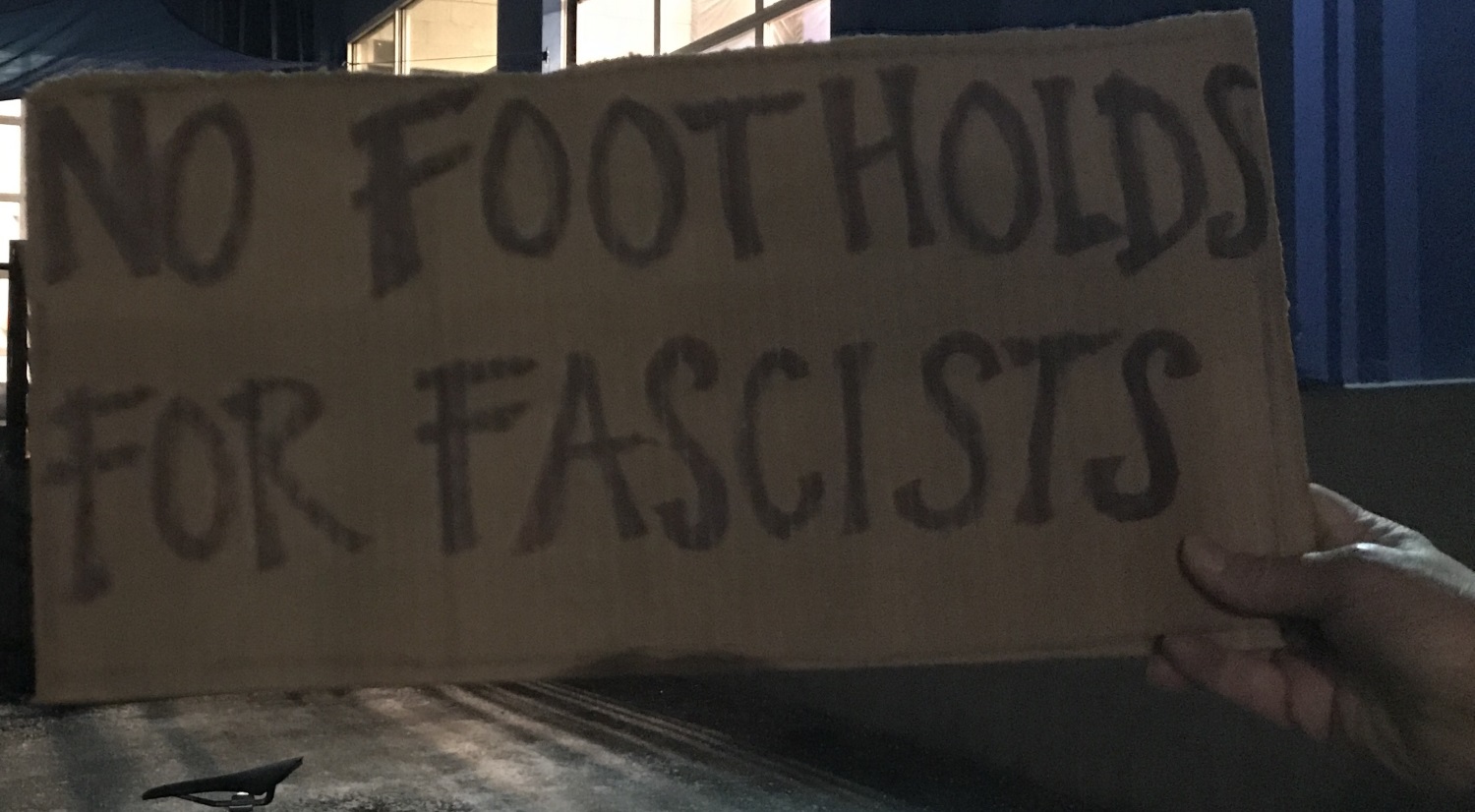 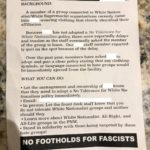 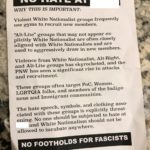 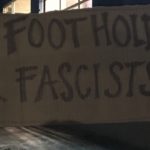 Seattle – Hot on the heels of infamous neo-Nazi Greg Johnson’s expulsion from his gym following the efforts of Seattle-area antifascists to expose him, controversy surrounding the platform provided by gyms to white nationalists has touched another Seattle-area gym. 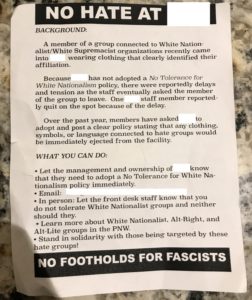 For some time, members and staff had sought to implement a strict “no tolerance” policy for white nationalists at the gym, but had been stymied by a less than enthusiastic management. Whether due to simple apathy, fear of lawsuits or controversy, or something deeper, the issue remained unresolved up until a couple weeks ago.

When a Proud Boy came to the gym sporting his affiliation on his shirt, the issue needed to be addressed. Many staff on shift were eager to expel the “western chauvinist” buffoon, but found they 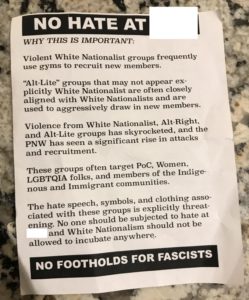 did not have the full backing of their management. In the end, the Proud Boy left voluntarily, but the fiasco caused one employee to quit, an act which may have helped contribute to that individual Proud Boy having his membership revoked.

While the fact that a single fascist was banned is certainly encouraging, the whole ordeal could have been avoided had management taken the step of implementing a clear policy. In order to put pressure on them to do so, antifascists took action.

Approximately 30 people, a vibrant, mixed crowd of gym members of community supporters ranging in age from 1 to 70 years old, showed up at the gym on a cold February evening. They delivered a demand to management that they implement a clear “No Tolerance for White Nationalism” policy, and flyered other members in order to inform them of the situation. Front desk staff thanked the group for their support for a policy that seems to be widely popular among the workers, and numerous visitors were happy to learn that people were taking action.

We are encouraged to hear that management is taking the concerns seriously and considering how they might implement a policy, and we strongly urge them to do so without any reservations.

Actions like this are an important step to making sure that fascists are unable to gain one inch in our communities. While battles with fascists in cultural areas like music subcultures are legendary, it is vital that we consider how we can create a widespread antifascist mindset throughout our society. Venues like gyms, which can frequently be a recruiting ground for the far right, need to be seen as important battlegrounds.

No Footholds for Fascists!