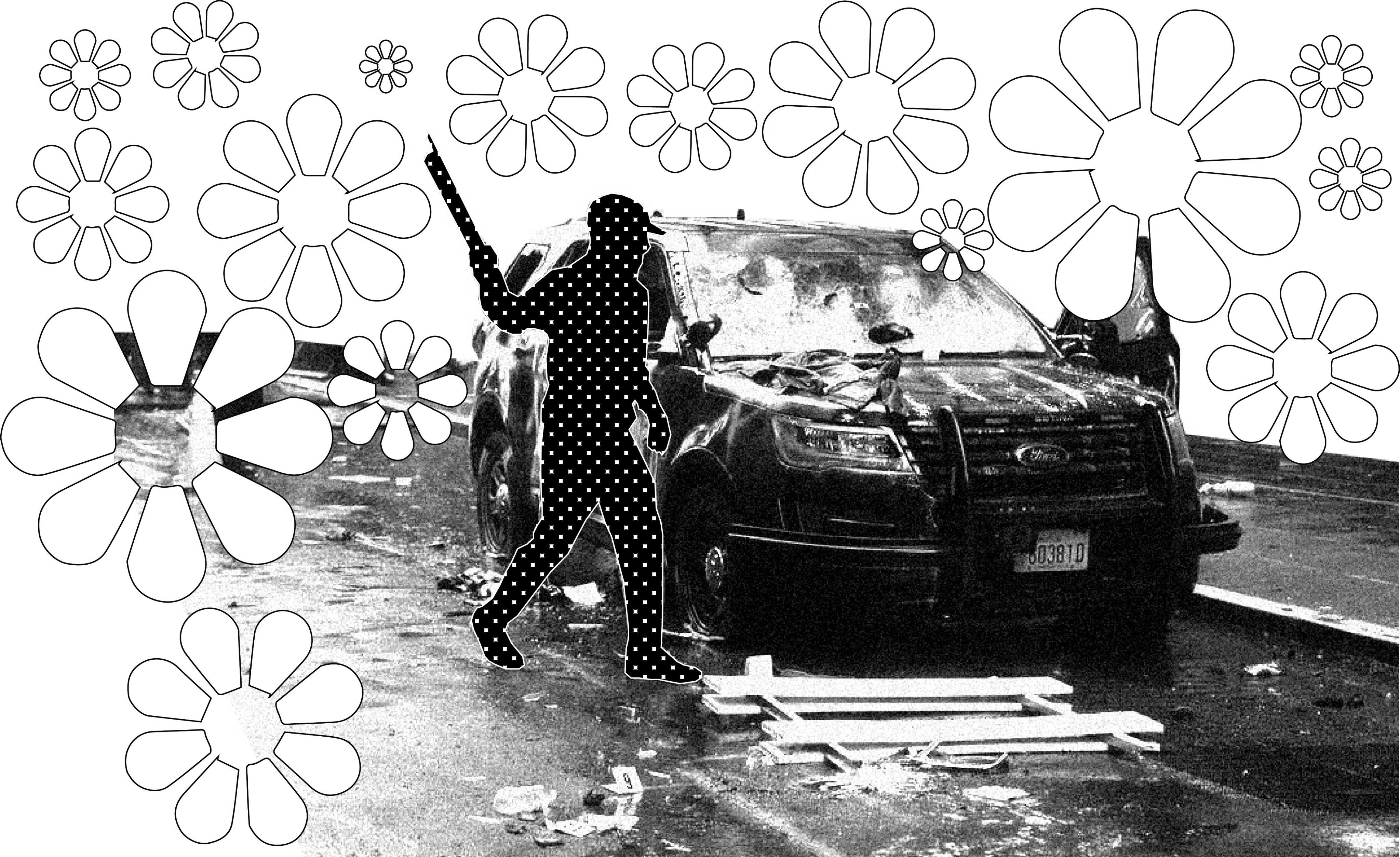 From surveillance to prosecution and incarceration, the state disproportionately targets BIPOC youth. From racist predictive policing to red-lining and a police department nationally recognized for its excessive use of force, there is a long history of state-sanctioned violence against communities of color by the Seattle police department.

Seattle’s progressive veneer cracked at the onset of the rebellion in the wake of the murder of George Floyd. On Friday May 29th the police attacked demonstrators and arrested 8 people. The following days would see over 135 additional arrests, a prolonged standoff outside the East precinct, and a smear campaign against the demonstrators orchestrated by Mayor Jenny Durkan and her office.

From the very beginning, Durkan opportunistically divided the rebellion into “good” and “bad” demonstrators. She was fundamental in painting a nationwide narrative that labelled the people arrested for looting, rioting, and property destruction as “outside agitators” and “white men provocateurs.” Jenny Durkan, a white woman who built her career as a federal prosecutor for the war on drugs, entrapped Muslim men, and has continually protected the interests of police officers, has no business declaring what forms of anger are acceptable in the wake of yet another racist police execution.

The outside agitator refrain has been debunked as a racist trope over and over again. The demographics of arrestees in the Seattle area don’t corroborate Durkan’s talking points on the alleged “white men outside agitator” myth. This is a two-pronged attack against communities of color. First, BIPOC youth are stripped of the agency to rebel on their terms against the white status quo. Second, Durkan’s narrative breaks down support for the youth of color facing prosecution by erasing their visibility.

The nationwide anti-police rebellion hitting the streets of the so-called United States is built on a legacy of a diversity of tactics. The state, especially the prosecutor’s office, does not get to decide who is a part of the movement and who is cast aside to languish in the prison industrial complex. The nebulous demarcation of “peaceful” is nothing more than a shallow attempt to create divisions inside a popular movement uncompromisingly set on the complete abolition of the police. Peacefulness is not a legal category. When this term leaves the prosecutor’s lips as a motive to charge some and not others, it is an attack on BIPOC youth and all demonstrators. It is a challenge: “How well can you stay inside the lines of white respectability?”

We demand AMNESTY for ALL protesters, rioters, looters, and rebels from the 2020 uprising against the police. We demand that ALL charges be dropped, and ALL cases closed for those with charges not yet filed. This rebellion is ongoing, with more and more arrests. Many of those arrested, with a majority on felony holds, were held inside city jails during a global pandemic, exposing these rebels to a possible death sentence. Their cases must be closed so this threat of future prosecution and arrest is relieved. The Prison Industrial Complex, in conjunction with the COVID19 pandemic, drastically affects people of color in WA state–the possibility of future charges is an open threat from prosecutor’s offices directly against BIPOC communities.

1. ABOLISH (or DEFUND) THE SPD

3. AMNESTY FOR ALL REBELS