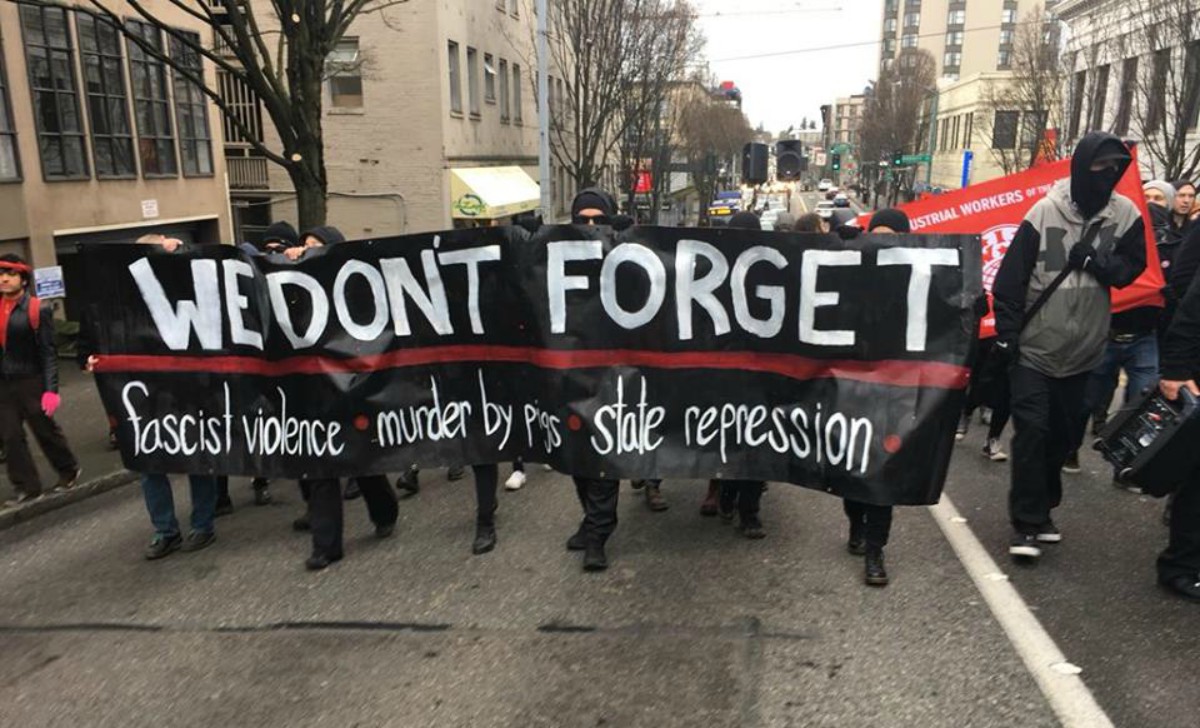 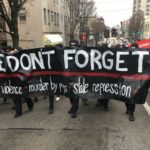 This is part two of our interview with Hex, an activist and member of the General Defense Committee who the Alt-Right tried to murder on Inauguration Day outside of a Milo Yiannopoulos. Here continues talking about his feelings of restorative justice, but also gets into Anarchist tactics and how radicals can use Public Records Requests to their advantage.

Perhaps, the most important thing he covers is what he calls “invisible labor” to describe the work the radical community put in supporting him during such a dark time and how much it helped to pull him through.

After the peckerwood hate rally in Charlottesville, we’ve seen the true face of “Unite The Right”. I’m not talking about their transparent fascism, but how quickly they passed the buck, snitched and threw each other under the bus. Hearing Hex talk about the support he received from the General Defense Committee, and friends and allies illuminates the humanity and compassion of movements that risk everything to fight such oppression.