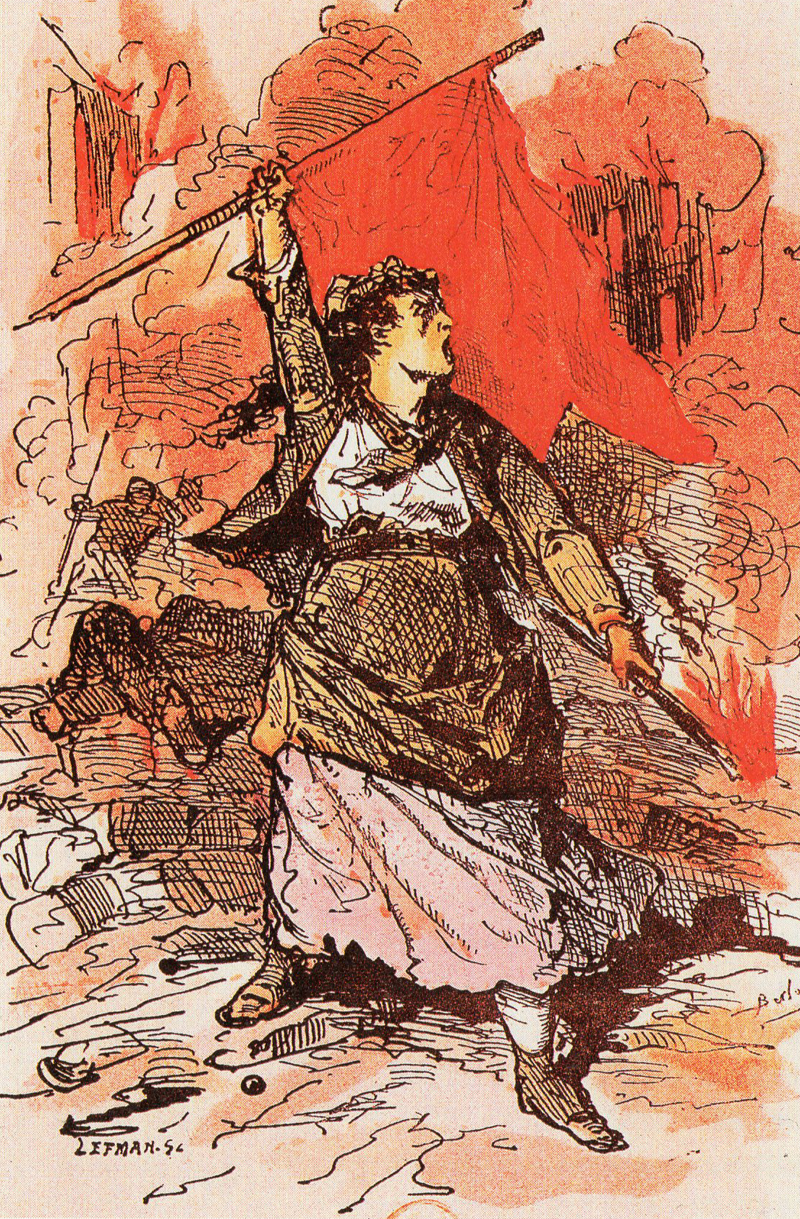 It is worthwhile to consider the desired goals of the blockade, in order to give some clarity and direction to our activity at the camp. Is the goal to stop fracking and military equipment from moving through the port? Is the goal to clog an artery of a global regime of resource extraction and exploitation? Is the goal to create an autonomous power base, to enable us to seize control over our own lives and communities? For those interested in truly stopping the world that needs fracking, the answer is: all of the above and more. And as the Earth is being murdered in the name of profit, nothing short of a fundamental transformation in how society is organized is worthy of being taken seriously.

And so how do we grow the blockade into a model for how we want to live, how we want to treat each other, and how we want society to be organized? To a large extent this work has already begun in the camp. In order to build our collective power to resist the exploitation and ecocide of this world, we have to build the alternatives to sustain us. This is why the blockade has largely been recognized to have taken on the form and function of a commune. It is the natural structure that arises from a zone of collective care, which departs from the laws and logic of capitalism and the state. If the commune is the form that our transformative social organizations take, then we should ask ourselves in earnest: how do we expand the commune?

The question of sustaining and expanding the commune inevitably leads us to the issue of dealing with those who would crush this project before it begins.

How should we interact with the police?

Dialog with the police is not desirable or possible. The police have institutional power and we do not. Within the structure of this relationship, there is an inherent threat of violence that maintains this power imbalance. To put it bluntly, it is state violence that keeps us powerless. When the police come to “talk” with us, it is always with the end goal of neutralizing our resistance, with deadly violence if necessary. There can be no dialog when one party is pointing guns at the other. What is actually taking place when conversation is opened with the police is the beginning of our surrender.

If a fundamentally different world is what we desire, then we need a world free of the violent enforcers of the current social order. If we want the power to make the decisions which effect our lives, then we must confront state power. We must defeat the power of the police, to realize our desires for an autonomous and egalitarian world. To be against fracking necessarily means to be against the police. To believe that another world is possible is to believe that the police can be defeated.

With the question of establishing roles for police liaisons there lies a tension. The core of this tension seems to be whether we want specialized roles of potential de-escalation, or generalized roles of potential escalation. Of course there will likely not be consensus reached on this issue and so perhaps a better question is, how do we develop the nuance and collective intelligence capable of performing both of these roles in a decentralized and complementary manner?

These are only some of many questions that we will have to answer together but starting this dialog is worth the effort. We are attempting to build a new world.

Let’s care for each other! Let’s grow the commune! Let’s abolish the police!