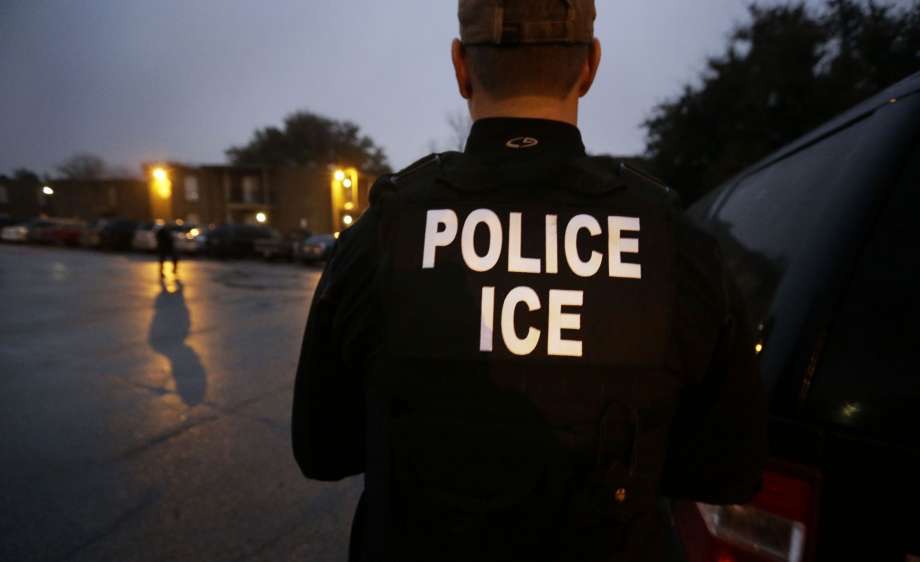 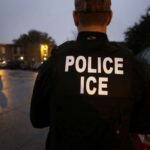 submitted anonymously. This post will continue to be updated as more information is submitted. Keep checking for updates!

Use this information in whatever way inspires you. Be careful, use security precautions always and do your own research, especially with addresses that could not be confirmed as of 2018. The address corresponds to the name above it.

“UNCONFIRMED” refers to addresses which are accurate as of 2016, but an additional source from 2018 could not be verified. Otherwise, all addresses have been cross-checked in at least two government databases.

Names without addresses means that addresses could not be found in government databases, or there were too many possible addresses. The names and job titles came from an ICE database published in 2017 and from LinkedIn