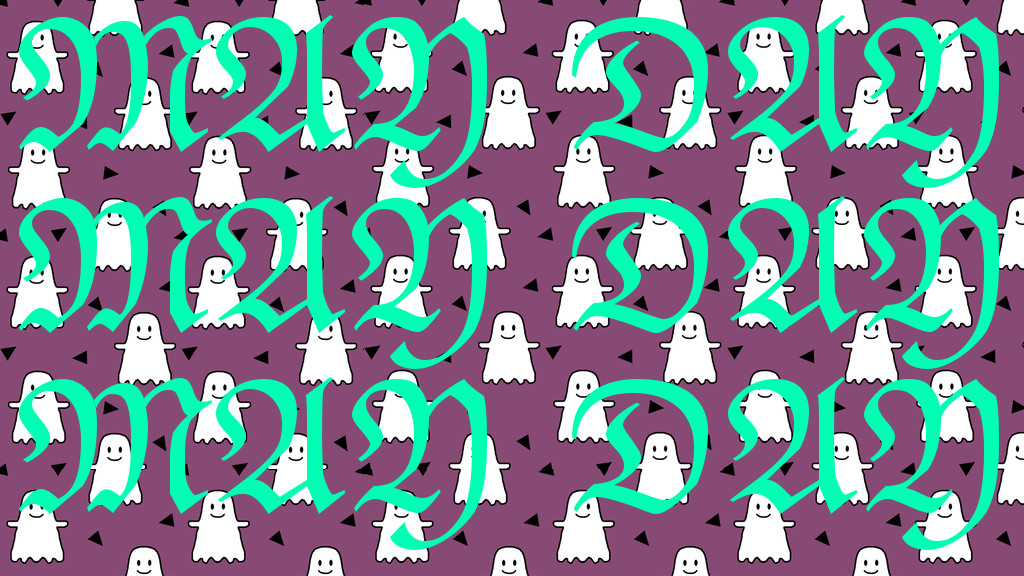 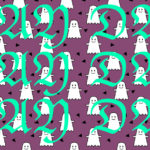 Dedicated to our dead friends. Your heart has stopped beating, but you pulse through us everyday.

This May Day we decided to heed the call for a decentralized May Day, though important steps surrounding entry nodes need to be taken if we are really not going to end the tradition of big marches, this seems like a very lovely tactical push. Of course it is not enough to decentralize. There are countless other tactical considerations like speed, opacity, and so on, but it is a wonderful effort.

Our particular autonomous decentralized May Day started precisely around 1am. Inspired the by the spirit of Bash Back! we took to Capitol Hill to hunt for bigots and street harrassers cause we are tired of feeling unsafe in the streets and decided to make Capitol Hill unsafe for those toxic to us women, femmes, transfolk, and queers. One such tactic was having one of our “not passing” trans comrades walk around until someone made a bigoted comment then like crows on a dropped bagel we swarmed and lightly beat or humiliated said bigot with fists, glitter, and/or pig’s blood. Another tactic was to have someone who was to have one of our comrades who would be read as a women just walk around and exist in a skirt and once someone made a sexist or objectifying comment those of us who had fallen back disguised as normies would then confront the person and if they started pulling some really vile shit try and send em to the hospital. Fighting isn’t always fun. Struggle is not always glamorous, but for us, tonight, it certainly was.

After it became time for day-shift wage-labourers to go to work we headed down town to sort of wander around and engage in the everyday in a non-specatcular way. We saw some workers cleaning a Starbucks window, which by the way had a camera facing it lol, and cracked the joke, “Why are you wasting your time cleaning that when it’s just going to get smashed later today.” And everyone around had a good chuckle. We also passed construction workers wishing each other a happy May Day and joined in quickly immediately greeted with warm laughter and embrace. There was also hellllla cops everywhere especially around West Lake which was also funny to us and we spotted a person pan-handling that looked like a cop we knew and he seemed very very anxious when we got near him, but we left it at that. Glad to see people feeling joyous and rebellious. Glad to see cops and bosses shaking in their boots.

Now as the big march downtown that’s usually chill, but run by those macho respectability politics losers, gets started we are winding down for bed.

Have a desirable and autonomous May Day.

Yours in spirit,
Union of Lumpen and Night-Shift Workers Cell of the Informal Anarchist Network